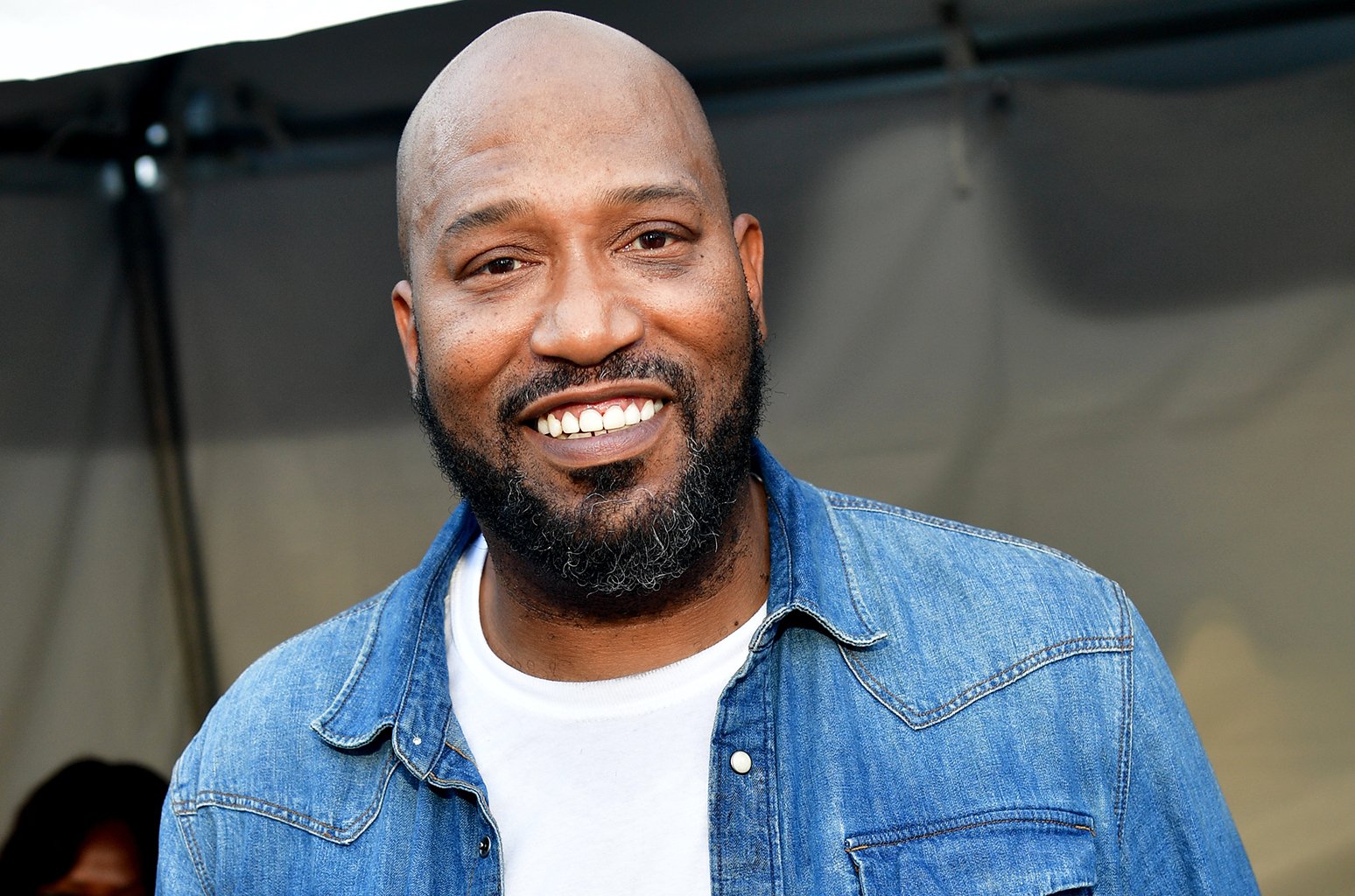 ATLANTA, GA – OCTOBER 08: Bun B Backstage at the A3C Festival at the Main Stage on October 8, 2016 in Atlanta, Georgia. (Photo by Prince Williams/WireImage)

“Should Rap Be in the Church?”

In 2011, Bernard Freeman, otherwise known as Bun-B of rap group UGK taught a course along with Dr. Anthony B. Pinn at Rice University.  There were panel discussions involving whether rap should be incorporated in church and “The Ethics of Hip-Hop.” The class even featured Russell Simmons as a guest speaker.

There was a spin-off of the aforementioned offered in an online class which touched on the topics of hip-hop vocabulary and hip-hop culture.