Media mogul Oprah Winfrey has come under pressure to respond to claims that hit drama “Greenleaf” is a rip-off.

Greenleaf has been a major hit for the OWN network, but, according to Screenwriter Shannan Lynette Wynn and a Pastor Lester Eugene Barrie, the Network CEO stole the entire concept.

The show is about a powerful African-American family and their megachurch.

In a lawsuit filed in federal court in California, the screenwriter and pastor claim that they had pitched the Greenleaf idea to the OWN network in 2014 called Justice & Glory. 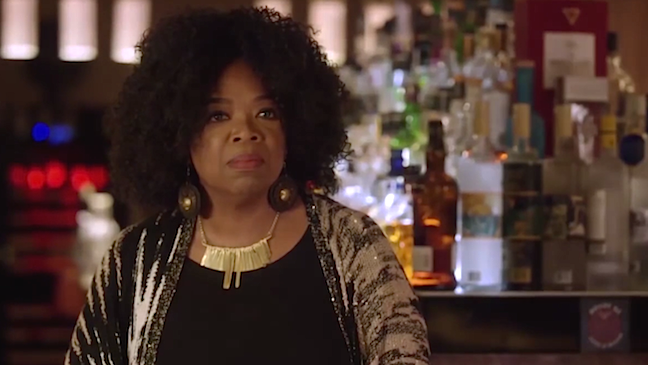 They said the network initially appeared interested and even asked for additional concepts but eventually told them their idea had been rejected.

The two said they were shocked to later see their work on TV, with the same character names, themes, subplots and tone.

They are, therefore, seeking $150,000 for each act of infringement, as well as an injunction barring the defendants from infringing on the plaintiffs’ copyright, news site The Wrap reports.

The OWN spokesperson has however stated that they had not been served with a lawsuit in regards to the claim.

The show, with Oprah Winfrey as executive producer, has so far been successful on OWN and will debut its third season this summer.