As Madagascar goes to the polls on November 7, quite a number of things have come up that needs to be addressed. From attempts to block opponents to spending a lot of money, the elections are geared to be a hotly-contested one.

One thing that has however caught the eye of many election observers is the amount of money that the candidates in the southeast African nation are willing to spend to get into office.

There are 36 candidates in the presidential election, which is held in two parts: the main election and a possible runoff a month or so later to ensure that there is an obvious winner with at least 50 per cent of the vote. This year’s runoff, usually between the top two candidates, is set for December 19. Only five of the candidates are women.

Among the top candidates are two ex-presidents and the incumbent Hery Rajaonarimampianina. 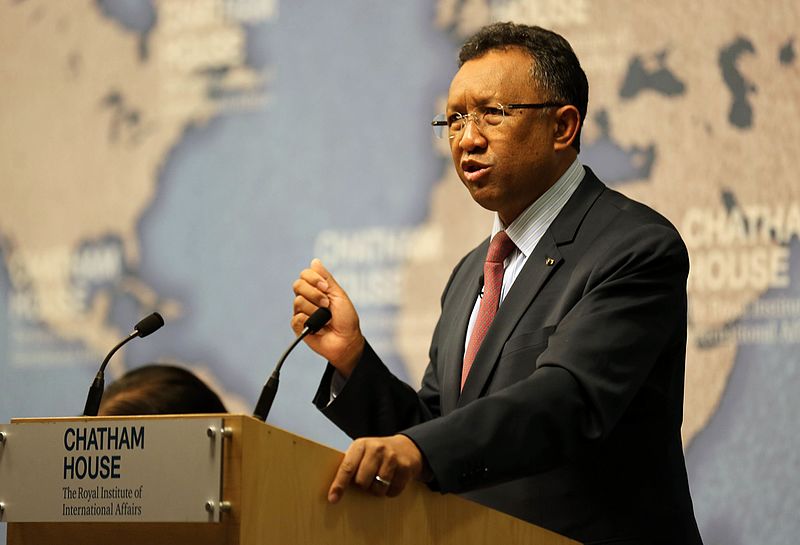 Rajaonarimampianina, 59, was first elected in 2014 after the most expensive election campaign in the world. Reports indicate he spent $21.50 per vote won, which was more expensive than what Donald Trump and Hillary Clinton each spent in 2016.

Under Rajaonarimampianina, the country has undergone a series of political turmoils to the extent that lawmakers tried to impeach him in 2015, only for the bid to be thrown out by the constitutional court.

He also came under fire for trying to block his rivals, ex-presidents Marc Ravalomanana, a dairy industry mogul and Andry Rajoelina, a media mogul, who took over power in a coup d’etat, causing panic among investors and the freezing of aid, from running for the top seat. Rajoelina has also been accused of rampant corruption, which coupled with the lack of donor money pushed the island further into poverty. 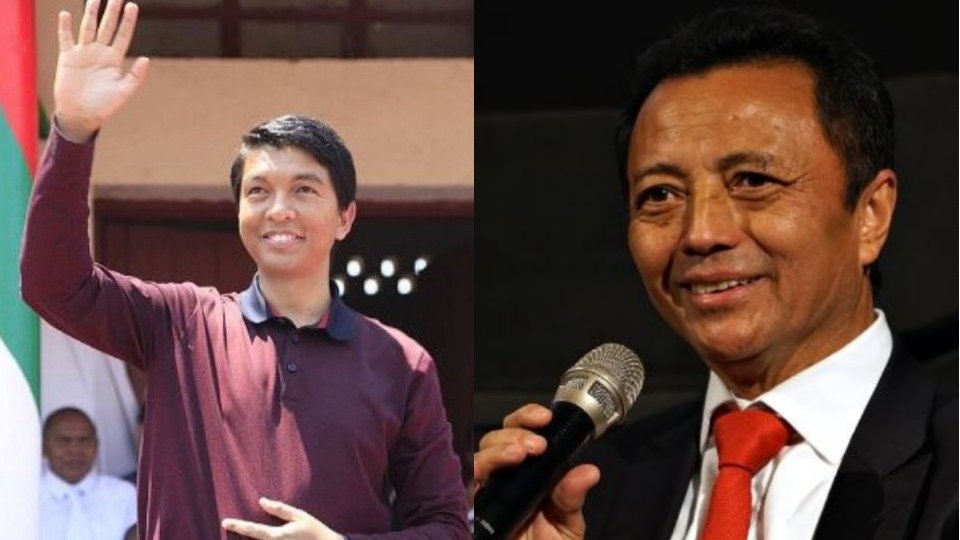 These three candidates have one thing in common: they are all wealthy, something that gives them an edge over their opponents. It is also a vital factor in a country considered one of the poorest in Africa.

While the campaign period started officially on October 8, the candidates were already handing out goodies way before this date. The country has no law governing election spending including disclosing sources of campaign finances.

This, according to Ketakandriana Rafitoson, director of Transparency International in Madagascar, is a real problem.

“Smaller candidates may have good ideas, but they’re six months behind [compared to the richer candidates]. Also, they may not have the means to hire a helicopter to criss-cross the country,” she said as reported by African Arguments.

The organisation had asked the candidates to fill out a questionnaire to indicate how much they spent on the campaign. Only one candidate, a musician known as Dama (full name Ramora Favori), responded, stating that he spent about $565,000 in just one month.

Civil societies have been accusing the three candidates of enriching themselves while in office and ignoring the plight of the people, something they have all denied.

As the campaign period came to an end on November 5,  top on the campaign promises include: improving the economy; developing infrastructure including schools and hospitals; and overseeing the construction and maintenance of roads.

All these are vital aspects to change the political crises that include coups and violent instability of the poverty-stricken country.