The elite Intore dance warriors of ancient armies of Burundi and Rwanda were a particular kind of warrior group to have lived throughout ancient Africa. They have not always been known as Intore dancers but rather the warriors of Unwami who received royal treatment and privileges. Intore means warrior and Umwami, king in Burundi.

In ancient Burundi and Rwanda, different types of armies existed for various reasons. While some existed to protect the borders of the land, others were trained to protect the Royal family during Kingdom tours or visits to other kingdoms. 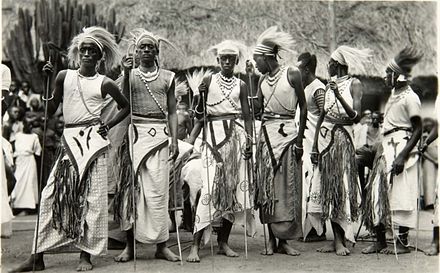 The Intore dancers were an army trained to go to war and defend the king against internal attacks. These warriors were selected at a very early age and taken into the royal court to receive training. Families often prayed for the blessing of many boys so that one of them could be chosen as a warrior of the king. The selection brought prestige and honour to the family.

The selected warriors were taken through their manhood passage rites and confined in the palace court to receive their training. After the initiation, the warriors receive special education from the royal court by taking special lessons from the king himself. 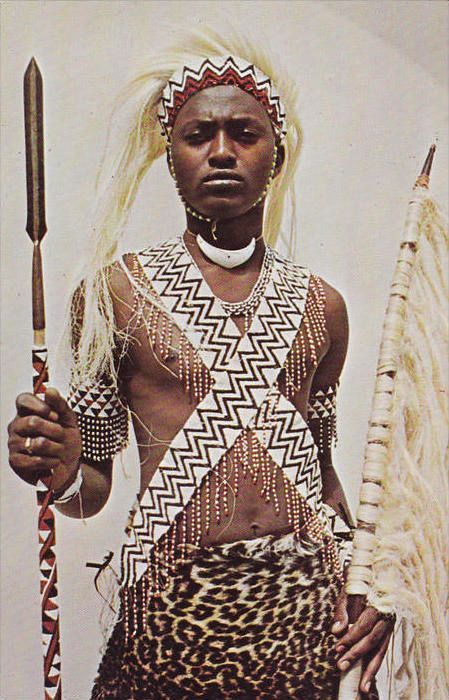 An intore-dance warrior from Rwanda

The education of the warriors was a very prestigious part of being a warrior for the king. They were described as the elite of society with the wisdom of the past and present. The warriors were taught the history of their kingdom to instil pride in them and the hunger to protect their identity and territory. They were also shown the ways of the king and the palace to have full access to defend him when the need arises. The warriors were also taught to calculate, read and write the signs and symbols for communication purposes.

After the training, a ceremony is held in front of the king, his royal court and the entire kingdom. For the first time, dressed in colourful attire, the Intore dance is performed by the warriors who are ready to defend their kingdom and the king. The new leader recites a poem while the other warriors dance and yell in response.

The breathtaking and exciting movement of the Intore dance soon became famous among the civilians, and today the dance is performed at ceremonies such as weddings and child naming ceremonies. Despite the dance being adapted by civilians, the structure of performance has remained the same.

Today, in Burundi and Rwanda, it is considered an incomplete visit if one does not witness the Intore warrior dance.