A funeral service was held for 5-year-old Isaac Paulos, one of the youngest victims of last month’s Grenfell Tower fire disaster.

Paulos moved to the U.K. with his family from Ethiopia to live with his parents, Genet Shawo and Paulos Petakle, and 3-year-old brother, Lukas, on the 18th floor of the Grenfell Tower in North Kensington. 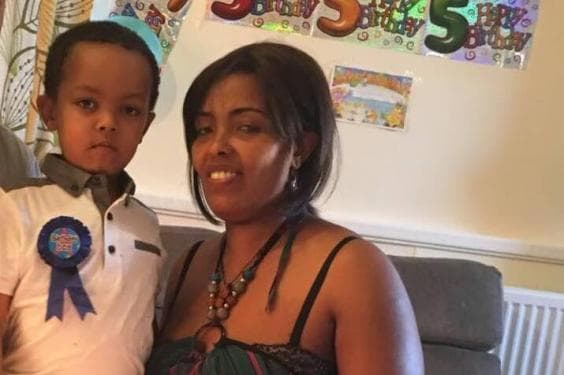 Isaac and his mom. Photo credit: The Evening Standard

His body was found on the 13th floor, and rescuers believe he got separated from his family as the fire engulfed the 67m (220ft) council building. He was identified by dental records and his preliminary cause of death was given as inhalation of fire fumes.

Friday’s funeral service, which was held at St. Philips’s Church in Battersea, was attended by friends, family, and London Mayor Sadiq Khan.

Paulos, a pupil at Saint Francis of Assisi Catholic Primary School, was described by his mother as a “beautiful boy.” Other mourners who knew him described him as a “smart and generous little boy” who loved swimming, football, and playing games with his friends.

City officials say Paulos was one of 80 people killed in the June 14th Grenfell Tower tragedy, where 255 people survived. Residents and activists, however, insist that the actual death toll is much higher. 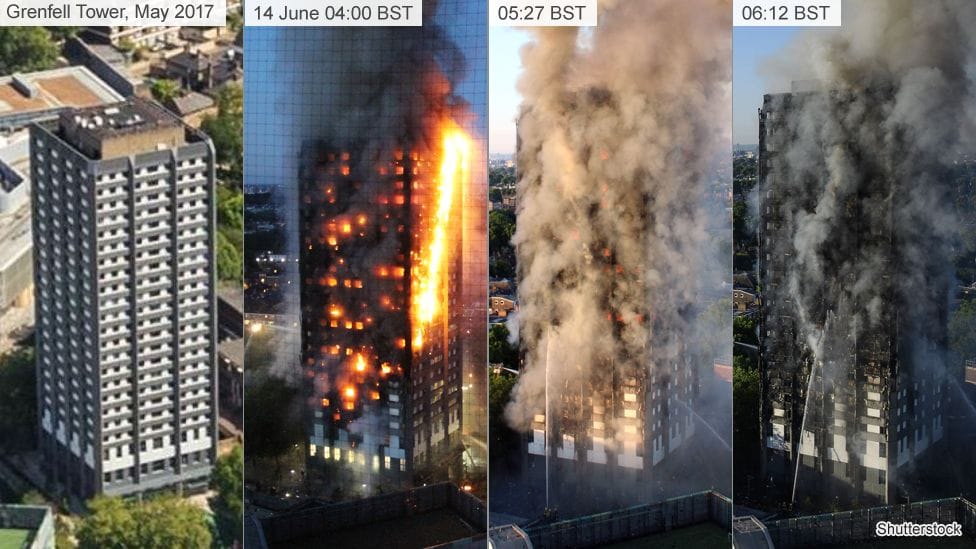 Local Labor Councillor Beinazir Lasharie said, “I don’t think the figure is accurate. The people in the top floors had no chance and the fire service told them to stay in their rooms. There are so many unanswered questions.”

David Lammy, the MP representing Tottenham, also slammed the failure of the authorities to provide prompt updates about the numbers of victims and survivors as “fueling suspicion of a cover-up.”

He described the death toll of 79 as “far, far too low,” adding that “trust is at rock bottom in the community.

“Lack of information about number of victims and survivors is driving a wedge between authorities and those they are elected to serve.”

“I’ve heard this morning, shockingly, that people who have concerns about their immigration status or lack of documentation are still not coming forward and sleeping rough,” Coad said.

“Some have been told that they might not be eligible for housing and medical services, and may be reported to the Home Office.

“Will you please make a firm commitment now and communicate widely that immigration status will not be a barrier to help for medical, housing services or they will be reported to the Home Office, and that traumatized and frightened people have no fear in coming forward.”