Notwithstanding the influences of modernization, religion, and western education, the traditional polygamous family setup of one man married to several wives is alive and well in many parts of Africa today.

In recent weeks, Face2Face Africa has profiled the lives of some of the continent’s staunchest polygamists, where we learned about their joys and challenges of having a large household.

And now, in the eastern region of Ghana, we feature 80-year-old Togbui Kofi Asilenu, a farmer from Amankrom village.

Asilenu is married to 12 wives and a proud Father to 100 children. His large family reportedly makes up about a third of the population of the 600 people in his small village.

To make up for the fact that he was an only child, Asilenu says he decided to have a large family.

Asilenu, who runs a cottage industry that processes cassava into starch with the help of his wives and children, says he intends to father even more children.

“If I get a lady today, I will marry her and have more children. As for men, even in old age, we can still father children. I’m not impotent,” Asilenu declared. 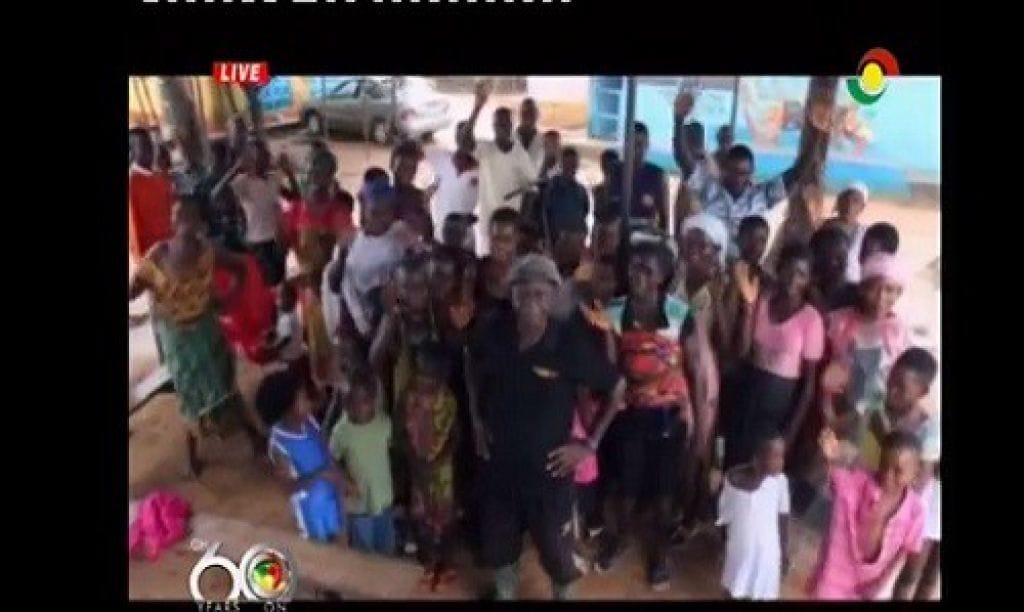 Old age has, however, taken a toll on the octogenarian due to his struggles to recall the names of all his children and the order in which they were born to him. He has also lost count of the exact number of his children.

Asilenu’s first wife, Nayome, described the family as mostly happy, adding that all the wives in the polygamous union have a good relationship with one another.

“When I married my husband and he decided to marry more women, I didn’t have any option. He’s able to take care of us, pay the children’s school fees. They are healthy and strong, so there’s nothing wrong with that,” Nayome said.

Asilenu admits that the cost of maintaining a large polygamous household can be a drain on resources, but he adds that he now receives financial support from some of his older children.

One of his older sons described him as a caring and responsible Father who did his best to provide for them during their growing years.

“He helped us from infancy up to SS level before I joined [the] Police service, so he tried a little bit for me.”