Barring any hitches, Ivory Coast will by 2023 be the first country in the world to host a biomass power generation plant fueled by cocoa production waste, government and US officials have said.

Ivory Coast, which is the world’s top cocoa producer, is planning to build a 60 to 70 megawatt (MW) capacity biomass power station running on waste from cocoa pods.

The move forms part of the country’s aim of diversifying its electricity generation sources, mainly developing 424 MW of biomass power generation capacity by 2030.

The station, which will be based in the southern cocoa region of Divo, was part of five projects to receive grants from the US agency for trade and development (USTDA), Reuters news agency reports.

So far, the USTDA has allocated $996,238 for feasibility studies, the US embassy in Abidjan said on Monday.

This project is expected to change the face of cocoa production in Ivory Coast, which is largely limited to the production and marketing of cocoa beans. 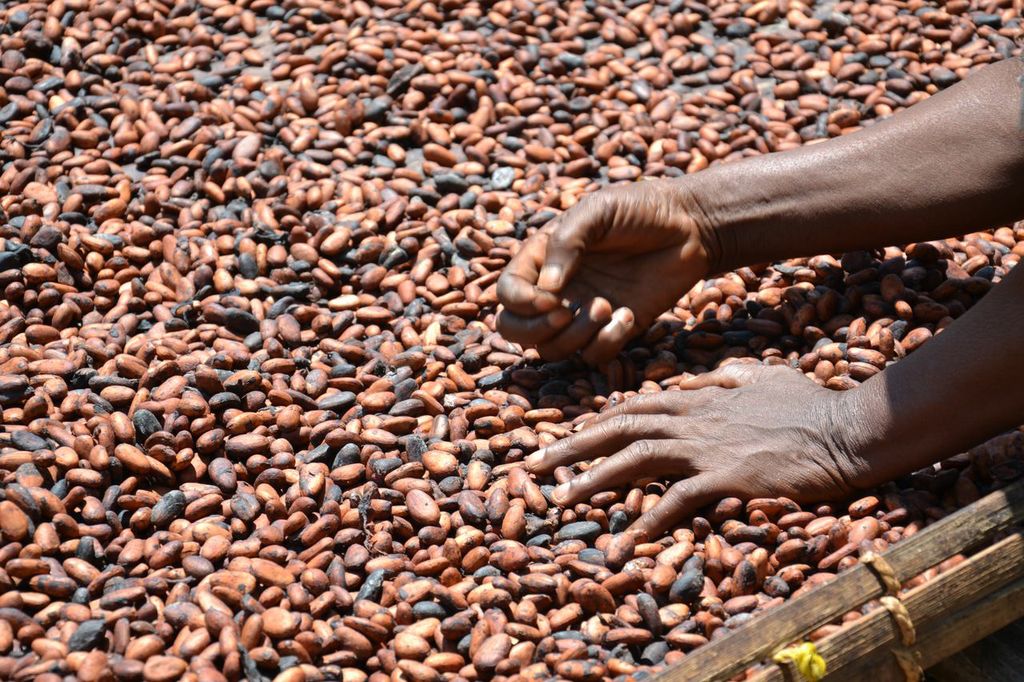 Ivory Coast produces around 2 million tonnes of cocoa every year but thousands of tonnes of pods are thrown out after the beans are removed.

With the power station, producers of cocoa should increase their revenue as they are not only selling the beans but the pods as well.

Local consumption is, however, increasing and the government is expected to raise installed power capacity from the current 2,275 MW to 4,000 MW by 2020.