It was not easy for someone who had been sentenced to death to be able to escape from a prison in the Democratic Republic of Congo, not to even think of filming himself from inside the cells before leaving disguised as a woman.

But that is what Marc Antoine Vumilia, then a political officer working under the regime of the then President  Laurent Kabila, did before he went to exile in Sweden.

Vumilia was sentenced to life imprisonment for alleged involvement in the president’s assassination in January 2001. He endured torture for nine years before managing to escape jail and later telling his story in a film that brought the world’s attention to the ills within the system in DRC. 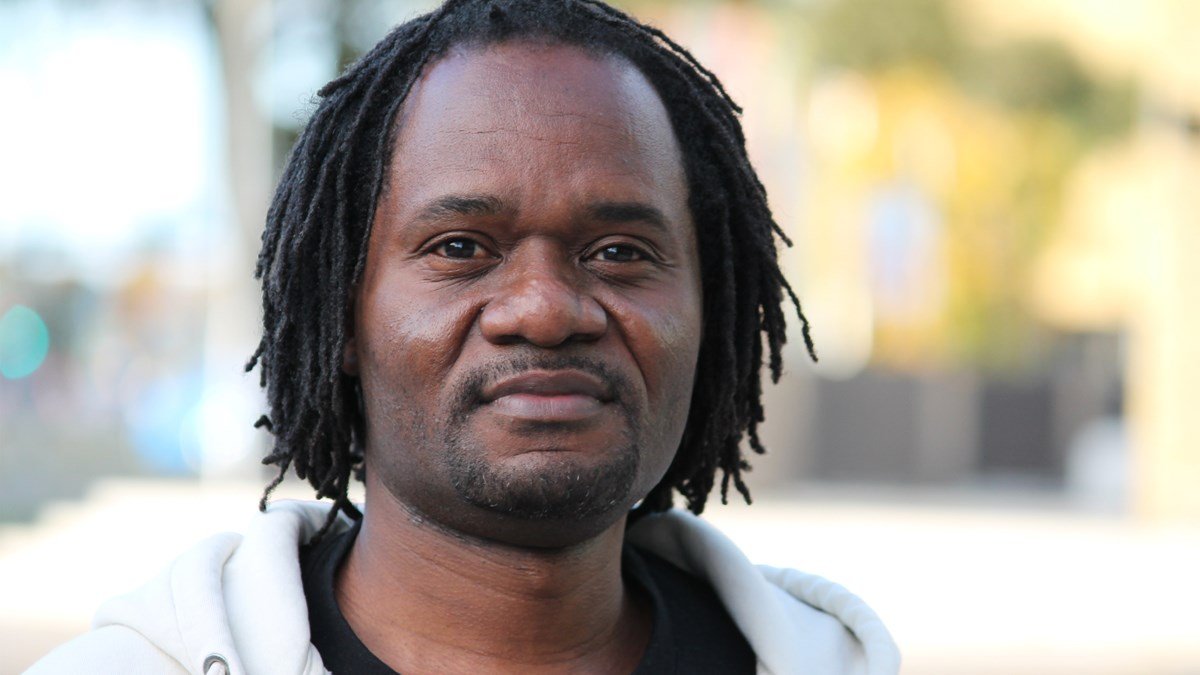 Vumilia, a poet, playwright, actor and director was studying law at the university when war broke out in his country in 1996.

The First Congo War, a foreign invasion of Zaire led by Rwanda, replaced President Mobutu Sésé Seko with the rebel Kabila after concerns had been raised about the corrupt and ineffective rule of the former leader.

Vumilia got involved in the revolutionary movement that signed the end of 32 years of Mobutu’s dictatorial regime and later worked for the new president.

In January 2001, Kabila was reportedly shot by one of his own bodyguards in his Kinshasa residence and died a few days later after being airlifted to Zimbabwe for medical treatment.

Vumilia, one of the intelligence chiefs at the presidency, alongside 100 others, was arrested, accused of being behind the president’s murder and was sentenced to death by a court-martial in a trial widely condemned by human rights organizations. 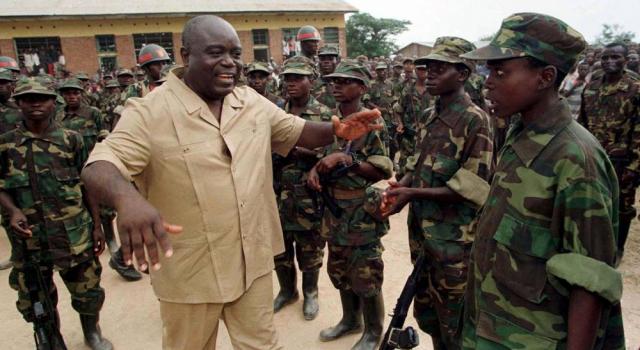 According to The Economist, the trial took place in an old, partially-converted eating hall in Makala prison in Kinshasa.

There were not enough chairs, many of the defendants had been in cells for over a year without being formally charged. The opening day of the trial was the first time any of them had met their lawyers.

“The Kabila murder trial was a big scam. People who are still detained as a result of this are treated with incredible cruelty on the part of the regime, which often uses common law detainees to mistreat them,” Vumilia would describe the scene months after he managed to escape.

Though he had had his sentence commuted to life imprisonment, he was still determined to get out of the torture he had had to endure. In 2010, during the 50th anniversary of his country’s independence, Vumilia had hoped to obtain a presidential pardon from Joseph Kabila, son of the late Kabila, who took over power since his father’s death. This did not materialize, however.

The poet and author was still writing while in Makala prison and would later describe the prison system as one that was run on corruption, hypocrisy and violence.

To further expose the ills of the prison system, he secretly, with the help of a small camera introduced fraudulently, filmed the everyday horrors of life in prison.

According to Jeune Afrique, he exposed what he called the “framing committee”, a kind of “mafia” led by the prisoners of common rights, which inflicted terrible abuses on other prisoners and “the infective food” that was served, among other harsh conditions inmates faced.

Vumilia survived almost a decade before finally managing to escape, a fete he also filmed.

Media accounts state that he hid behind a thick layer of makeup and a woman’s disguise, managed to pretend to be a visitor and went out, incognito, through the front door. He clandestinely went to Brazzaville, on the other side of the Congo River.

There, he confided in directors, Arnaud Zajtman (former correspondent of the BBC in Kinshasa) and Marlène Rabaud, who had earlier used his images while in detention for a documentary, “Murder in Kinshasa: Who killed Laurent-Désiré Kabila?” an investigation into the sponsors of the assassination.

With his new secret footages after his release, the team further produced the widely known documentary, “Adieu l’Enfer”, a documentary of 26 minutes dedicated to his incredible story. 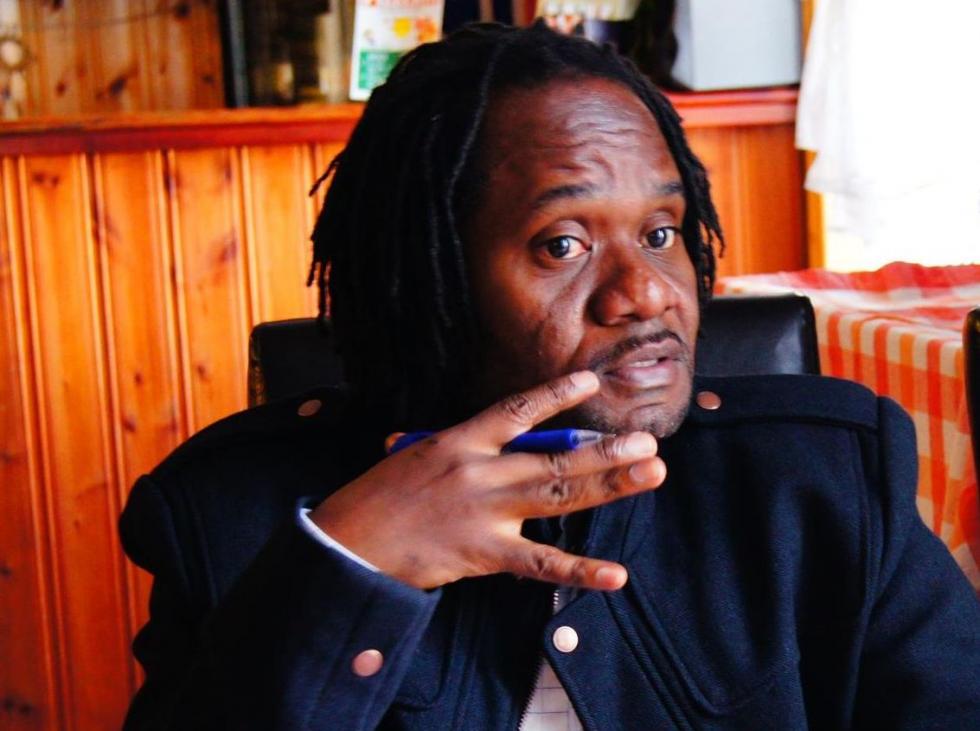 In Sweden, where he has since obtained political asylum, Vumilia has gone back to what he loves. He has collaborated with various artistic directors, including Faustin Linyekula Sur les traces of Dinozord (2012), Christian Schiaretti (A season in the Congo in 2014), and Milo Rau (Congo Tribunals in 2015).

He also wrote and edited L’odyssée d’un ghôme ( The Odyssey of a Ghost ) at the Blekinge Regionteatern Kronoberg in 2018 and published Kimpa Vita, the daughter of Apolonia published by L’oeil du prince (2017).

Below is a documentary from Aljazeera about the story of Vumilia: