It is a popular misconception that World War I ended in France which was the main stage of the four-year battle between the Allies and the Central Powers. On 11th November 1918, an Armistice was signed in a railway carriage at Rethondes near Compiègne in France and the war was believed to have ended.

However, while the Allies (Britain, France, Russia, Italy and the United States) were celebrating together with the Central Powers (Germany, Austria-Hungary, Ottoman Empire and Bulgaria), the war was still ongoing in Northern Rhodesia, now Zambia.

It is documented that after the Armistice was signed, General Paul Emil von Lettow-Vorbeck, a Prussian Army Commander in the German East Africa campaign did not get word of the end of the war. 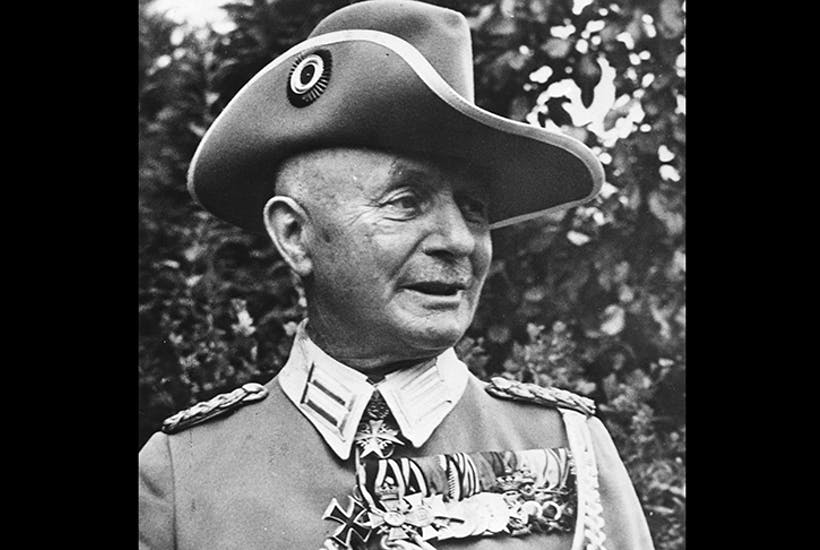 Nicknamed the Lion of Africa (German: Löwe von Afrika), Lettow-Vorbeck continued his raids in East Africa with 3,000 German and 11,000 African forces. His forces entered the British colony of Northern Rhodesia (now Zambia) from German East Africa – which included present-day Burundi, Rwanda, and the mainland part of Tanzania – and captured the town of Kasama.

The General learned about the Armistice on November 14 in Kasama via telegraph. The three days’ delay is believed to have been caused by celebrations in Kabwe, a southern town in then-Northern Rhodesia.

The British command ordered them to march to Abercorn, now Mbala in northeast Zambia near the border of German East Africa. On November 25, 1918, they reached Abercorn and formally surrendered by throwing their weapons into the Lake Chila before returning to German East Africa. This marked the final end of the war. 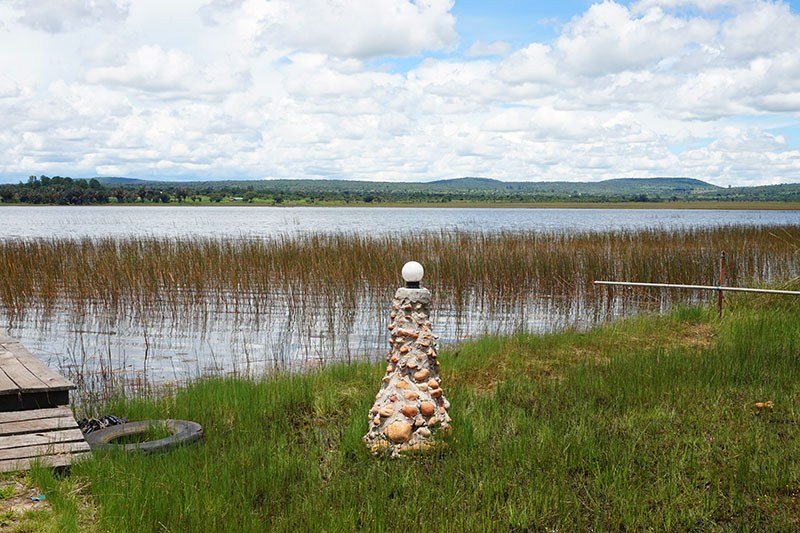 The events in Zambia have never been commemorated despite their monumental representation including the Chambeshi Monument in Kasama, Mbala Surrender Monument in the middle of a roundabout on President’s Way and the nearby Motomoto Museum which holds some of the weaponry recovered from the Lake Chila.

The Zambian government is preparing to mark the 100 years of the end of First World War from November 20-25, 2018, under the theme “Unlocking the tourism and investment potential of Northern Province 100 years after the end of the 1st World War”.

In attendance will be the Duke of York, Prince Andrew, representing Britain; a grandson of General Paul Emil von Lettow-Vorbeck and other dignitaries from around the world, according to the government programme.

The packed event will start with the reenactment of the receipt of a telegraph notice of the end of the First World War by then Kasama District Commissioner Hector Croad on November 14, 2018, at the Chambeshi Bridge and then all the activities leading to the surrender of the Germans in Mbala.

It will end with a wreath-laying ceremony at the World War Memorial Cenotaph in Mbala. The Zambian Army’s Special Forces will also dive into the Lake Chila to retrieve the weapons thrown into the lake by the Germans when they surrendered 100 years ago.

Nearly two million Africans were recruited by European superpowers fighting for more power and territory in the war. Though largely forced into the war, it is disappointing that most of the efforts of African soldiers have not received much recognition globally.