Jamaica is still on the pursuit of reparations for slavery, the effects of which are still being felt in the country.

According to the Minister of Culture, Gender, Entertainment and Sport, Olivia “Babsy” Grange, it is the responsibility of the government to ensure that reparations are paid for what their ancestors went through under slavery.

“We must pursue reparations. The great wrong must be set right. To those who would say slavery was a long time ago, and we should simply move on, I point them to the debilitating impact of slavery even today. More than 300 years of oppression and brutality has left lasting scars,” she told the House of Representatives. 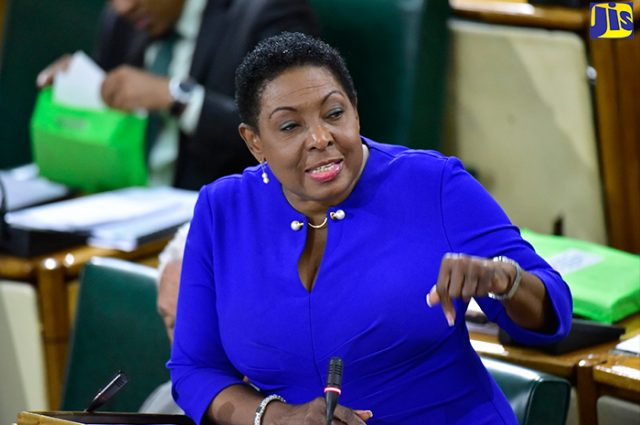 According to Grange, the  National Council on Reparation is reviewing the “evidentiary basis of the demand for reparatory justice from Britain for native genocide, African enslavement, deceptive Indian indentureship, other colonial injustices, and the continuing legacies of colonialism.”

In 2016, Jamaica made a demand to Britain to start the reparation process, stating that it is the duty of the previous colonial master to alleviate the continued suffering of the Caribbean people.

In February 2018, it was revealed that a loan taken in 1834 by the British Government to pay slave owners was only repaid in full in 2015 and that Britain had argued against reparations.

Jamaica is not the only country to seek payback for slavery. A regional body known as the Caribbean Reparation Commission was set up to establish the case for reparations by the governments of all the former colonial powers. It set up a ten-step plan for the same. 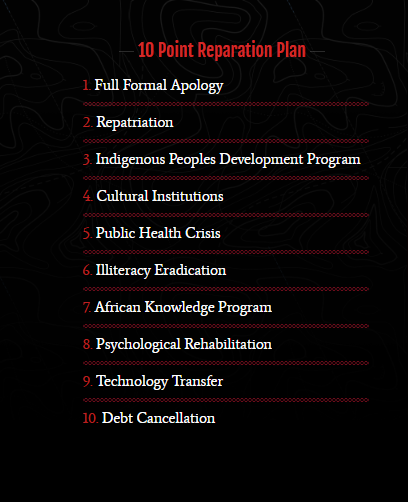