Louise Bennett-Coverley was 17 when she made her first public appearance, reciting a poem in Patois, otherwise known as the Jamaican Creole that was then not given the literary recognition it deserved.

Her intriguing performance, which was on Christmas Day in 1936, was seen as a challenge to the system, that was being built on the standard English language.

Louis Bennett, who was later recognized as Miss Lou, would later grow to become a celebrated educator, folklorist, poet, and radio and television personality.

Born on September 7, 1919, Miss Lou is seen by many as the “mother of Jamaican culture” due to the efforts she made in popularizing the Jamaican Patois and having it recognized as a national language in its own right. 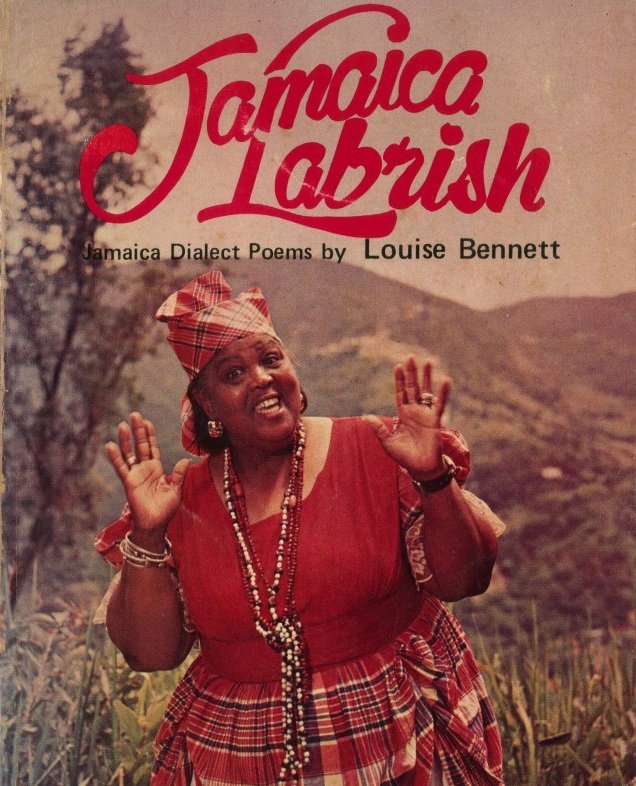 Miss Lou on the cover of her book, Jamaica Labrish — Zócalo Poets

Writing in standard English was the custom in Jamaica in the mid-20s, but Miss Lou challenged that and even influenced other Caribbean authors and poets such as Linton Kwesi Johnson, Mutabaruka and Paul Keens-Douglas to avoid writing in the language of their colonisers.

As she wrote and recited her poems in the language of the people, she gained a large following and her works were seen as acts of subversion.

In 1942, Miss Lou published Dialect Verses, her first poetry collection and three years later, she won a scholarship to study at the Royal Academy of Dramatic Art in London, where she hosted BBC radio shows Caribbean Carnival and West Indian Night after her graduation.

After her return to Jamaica, she taught folklore and drama at the University of the West Indies and worked for the Social Welfare Commission before resuming her radio career. 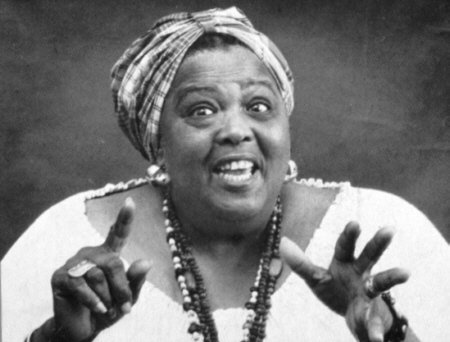 These programmes made her one of Jamaica’s most prominent radio personalities and her contributions to the island’s literature and theatre were recognized when she was later made a Member of the Most Excellent Order of the British Empire.

All was not smooth for the prolific author and writer as she had to overcome lots of hurdles in order to be successful.

According to accounts, Jamaica’s socio-economic development was then hinged on one’s ability to master the English Language.

Thus, Patois was not in any way permitted in the classroom, as education was based on the English model, a move that was reportedly taken to integrate people who had been formerly enslaved into the empire. 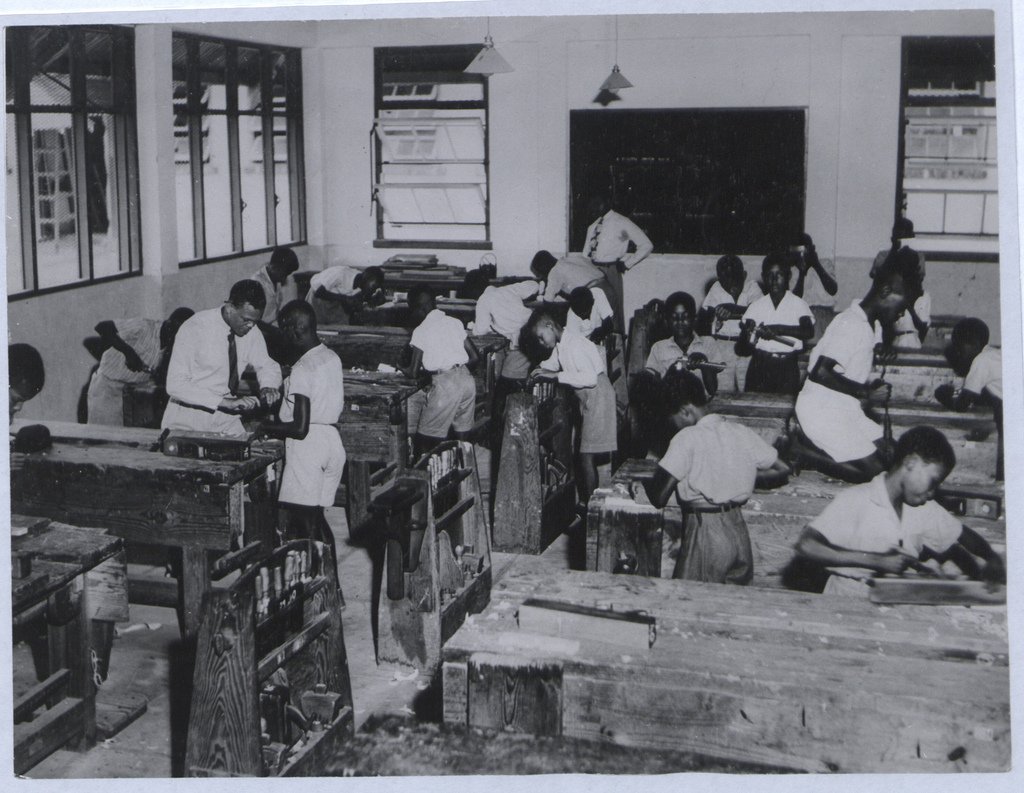 The media was not spared as The Gleaner, a popular newspaper in Kingston founded in 1814, initially rejected Miss Lou’s patois poetry.

Miss Lou stepped in at a time most Jamaicans were getting fed up with the situation and wanted literary work that would truly represent them.

That probably influenced one of her best-known poems, Colonization in Reverse (1966) which gives a historical context for many minorities living in the UK in post-colonial times.

The poem, which also highlighted the mass immigration of Jamaicans to England in the 1950s and 1960s is till date very popular among Jamaicans. 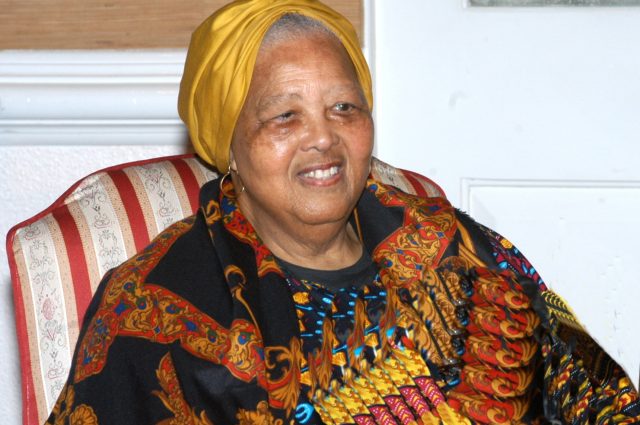 Married to Eric Winston Coverley, a well-known Jamaican actor and comedian, with an adopted son, Miss Lou’s other best-known works include the book, Jamaica Labrish, a collection of folklore and poetry, which appeared in 1966, and albums such as Jamaican Folk Songs (1954) and Children’s Jamaican Songs and Games (1957).

She remains a household name and a cultural icon, and with the love many people have for her, there is a bar in Montego Bay that has been named after her.