In case you missed it, power couple Jay-Z and Beyoncé officially announced dates for their “On the Run II” stadium tour. A follow up to their highly successful “On the Run” tour in 2014, the “put a ring on it” songstress took to her Instagram page on Monday, March 12 to post a couple of official photos and a video to make the long-awaited announcement.

One of the photos, which shows Bey and Hov seated on a motorbike adorned with the skull of a long-horned bull actually pays homage to a 1973 classic Senegalese movie titled “Touki Bouki”.

Directed by the legendary Djibril Diop Mambéty, Touki Bouki is a film about two lovers, Mory, a cowherd who rides a motorbike mounted with a conspicuous skull of a bull and Anta, a university student. Tired of their boring lives in Senegal, the couple think of ways and means to raise money for a trip to Paris, France for a better life. 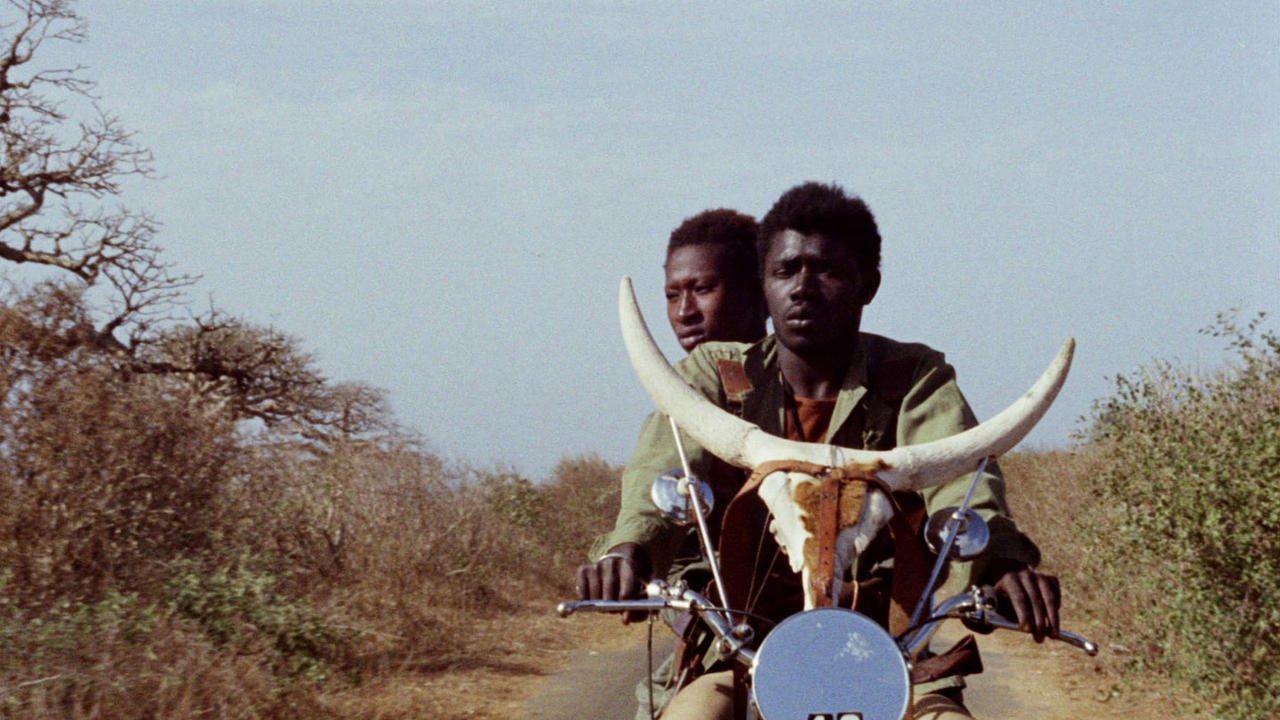 A scene from Touki Bouki

With the theme of the “On the Run” tour based on love and escape to adventure, it comes as no surprise Bey and Hov drew some inspiration from this classic movie.

Take a look at the movie below: