There has been an outpouring of outrage in South Africa over the allegedly gruesome murder of 22-year-old model Karabo Mokoena by her boyfriend, Sandile Mantsoe.

Last Wednesday, a country-wide search for Mokoena, who had initially been declared missing by her family, was called off after her father confirmed her death, according to Sunday World.

By Friday, South African police charged Mantsoe with Mokoena’s murder at a court in Johannesburg.

Prosecutors say Mantsoe, 27, apparently murdered Mokoena in fit of rage, following an argument during the all-too-common incidence of domestic violence in South Africa. The accused then reportedly proceeded to burn her body, which he later dumped in a shallow grave in a Johannesburg suburb.

In his deposition at court, Mantsoe admitted that on the night of her murder, he had a heated argument with Mokoena at a Sandton nightclub, which later deteriorated into a fight. 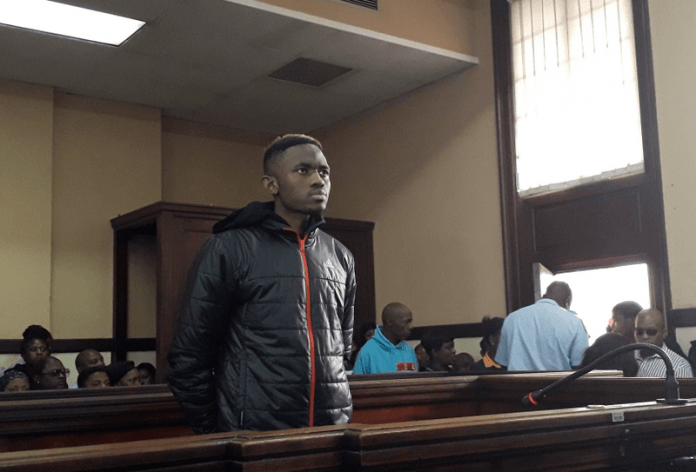 Mantsoe claims, though, that he is innocent of her murder and that he returned home from an outing to find her dead body, which he burned in a panic response out of fear people would believe he murdered her.

Court documents reveal that after Mantsoe allegedly murdered his girlfriend on the night of April 27th, he loaded her body in to a wheely bin, put it in his BMW, then drove to his family home where he picked up a tire, acid, and a container to buy petrol.

Mokoena’s charred remains — badly burnt beyond recognition — had to be identified from DNA results. 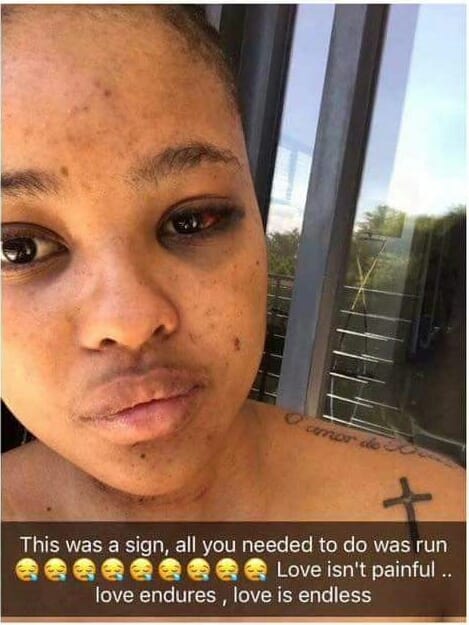 Photo of Mokoena a few months ago. Photo credit: LoveJessy

Close associates say Mokoena had been trapped in a turbulent and abusive relationship with her boyfriend. They claim she suffered repeated cases of verbal and physical assault from him.

Official documents appear to support these claims with police spokesman Lungelo Dlamini confirming that Mokoena had reported cases of domestic violence to the authorities.

Family and friends who knew the late-Mokoena describe her as a “warm and loving soul” who led a Christian prayer group and ironically loved to help other abused women and victims of domestic violence. 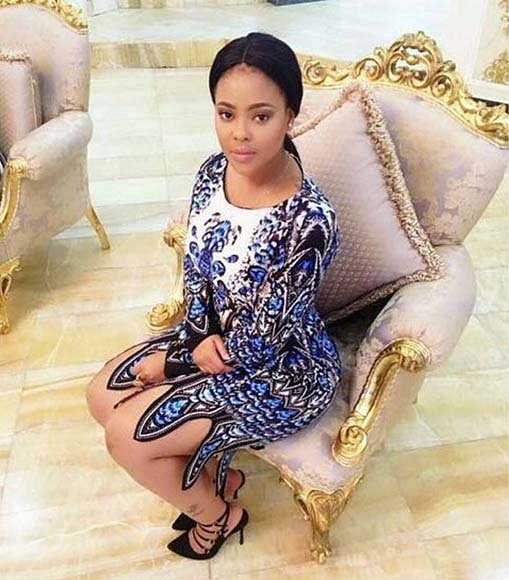 Sonia Sedibe, an actress and close friend to the late-Mokoena, wrote on her Instagram page:

If you met her. spent time with her, you would know what an amazing soul she was. a smile that captivated. a spirit that soared. a mind that’s deep. a God-fearing, God-loving person!!! Rest in peace dear Queen.

Mokoena’s horrific death has shocked the country and provoked an online conversation with the hastag #MenAreTrash about a prevalent culture of violence against women that appears to be deeply embedded in South African society.

South Africa is considered the rape capital of the world, with more than 40,000 rape cases reported every year. Activists say the figures may in fact only represent a fraction of actual attacks.