The prolific writer, Maya Angelou touched many with her words and with the mixture of her often solemn and deep tone of voice, accentuated her writings all the more. Here are some facts about Angelou that you may not know. 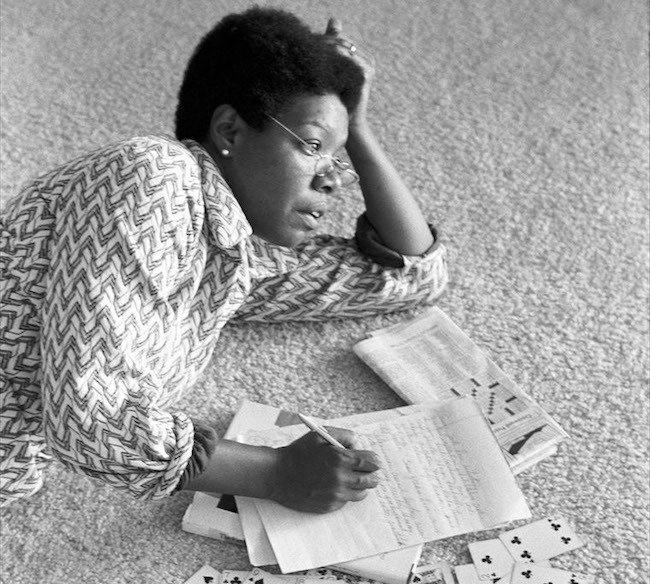 Angelou’s autobiography I Know Why The Caged Bird Sings is the first nonfiction best-seller by an African-American woman.

She is also the first African-American woman to have her screenplay produced. It was adapted for the 1972 movie, “Georgia, Georgia.”

Her most famous collection of poems named Just Give Me a Cool Drink of Water ‘Fore I Die was released in 1971 and later nominated for a Pulitzer Prize.

In 1993, the recitation of her poem “On the Pulse of Morning” became the first presidential inaugural recitation since 1961. 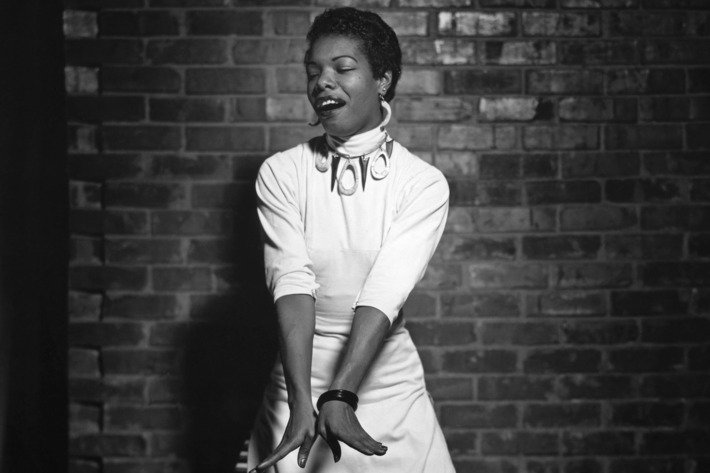 In the 1940’s, Angelou became the first black woman to serve as a streetcar conductor in San Francisco, California. 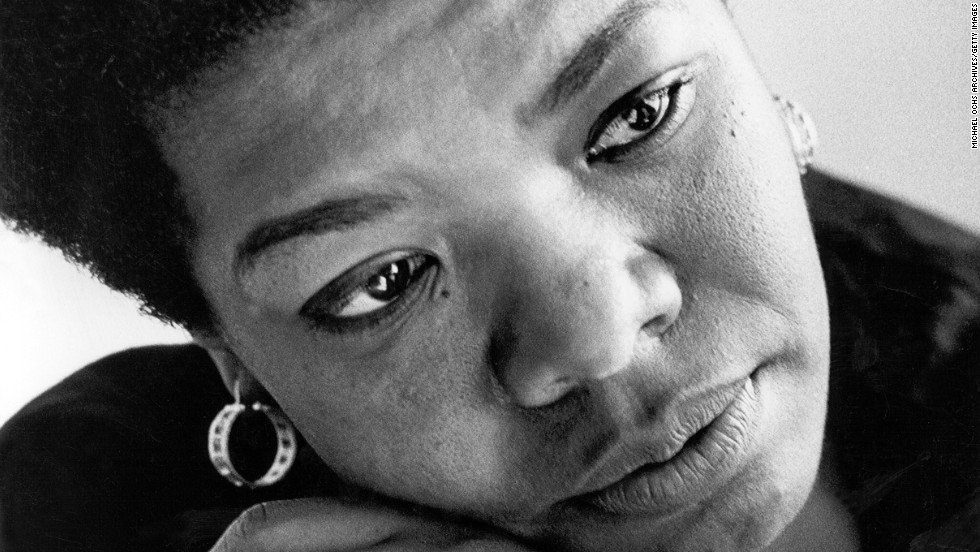 Her last name Angelou was derived from her marriage to a Greek sailor named Anastasios Angelopulos.  Her first name Maya is a nickname while Angelou is a shortened version of the name Angelopulos.

After the assassination of one of her dearest friends Martin Luther King Jr., Angelou didn’t celebrate her own birthday for years. She also sent King’s widow, Coretta Scott King flowers every year after King’s death up until 2006 when Coretta Scott King died.

“To grow up is to stop putting blame on parents.”

“We are only as blind as we want to be.”

“I believe that each of us comes from the creator trailing wisps of glory.”

“We spend precious hours fearing the inevitable. It would be wise to use that time adoring our families, cherishing our friends, and living our lives.”

Angelou was born Marguerite Annie Johnson on April 4, 1928, in Saint Louis, Missouri. The author, poet and civil rights activist was best known for her memoir, I Know Why The Caged Bird Sings. She penned three books of essays, seven autobiographies and several books of poetry.

She worked a series of jobs throughout her lifetime including roles such as a dancer, editor, actress, sex worker and nightclub worker. Angelou was lauded by many celebrities and received numerous awards including a Grammy and two NAACP Image Awards.  Angelou died on May 28, 2014, after battling declining health in Winston-Salem, North Carolina.