Pajamas, pyjamas or pj’s as it is referred to is loungewear that was introduced to England in the 17th century.  The origin of pj’s can be traced back to the Indian subcontinent.  Pyjama is a Hindu word itself borrowed from the Persian language that translates to leg garment. Pajamas became popular in the United States in the earlier portion of the 20th century. 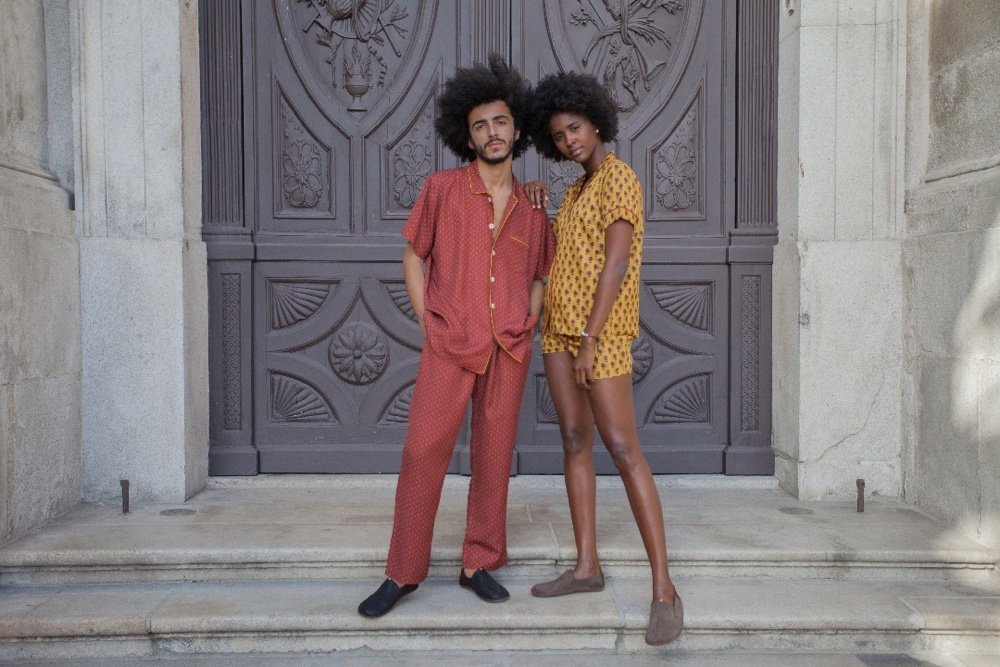 Loungewear isn’t usually identical to luxury, however, Chi Atanga is out to change the norm. His line named Walls of Benin aims to “upgrade African print” by producing its own material while designing fabulous pajamas; pj’s that can be worn outside the home.

Walls of Benin uses silk and Tencel produced in Portugal to create its nightwear line. Initially a men’s line, the company has branched out and now features a women’s line. Atanga says, “We’re very proud of the new product and where we are going with the brand – it took us a while to find our feet – but we’re building for the long run – for the next 100 years, lastly we want to make a point that Africa can now be synonymous with luxury – we’re helping to shape the narrative.”

He iterated to Bella Naija Style, “Our silks and tencels are made in Portugal, but the actual product is made in Africa. We had challenges identifying a country with the necessary level of production know how to maintain our standards, but we were open-minded as to the location, hence production is based in Kenya and Rwanda.” This flexible approach has allowed for the company to not only achieve it’s “made in Africa’ objective but also to add to the industry in Africa long term.”

Walls of Benin was founded in 2015 after Atanga visited Ghana in 2014. Afterwards, Atanga obtained an apprenticeship with the Erasmus European Entrepreneur Programme which enabled him to finance his dream. Using his gift of networking, Atanga secured an investment from the Luman Family – the team behind the well-known brand Fiorelli.

Lining his brand with the support of extravagant companies means his clothing is not cheap – in quality or price. Atanga continued to Bella Naija Style, “We think at £195 (approximately NGN100,000) we are being fair. Silk is not cheap and we have taken a lot of time and effort to create a luxury product but at the same time keep the retail price accessible.” Walls of Benin retails online and at London’s Wolf & Badger. The pricing equates to $274.06.

“My main point in choosing the name is to share my belief that we as Africans need to think in a Pan-African manner. My father was educated at the University of Ibadan, I myself am from the North West of Cameroon, my brand is produced in East Africa, we need to think more widely as African rather than one particular country, and the Walls of Benin is not just about one particular space or place, it’s for everyone.” 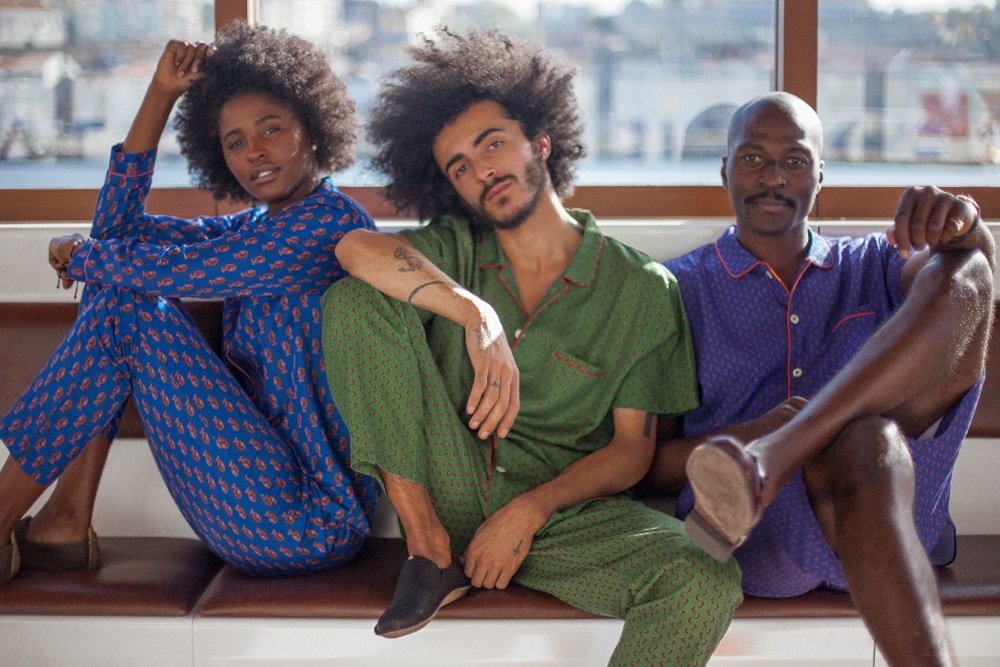 The man behind WOB

Chi Atanga was born in Manchester, England and is of Cameroonian descent. He previously worked in the education field before branching out to become a retail entrepreneur.

The ‘art of the chill’ is being honed by pure African talent.