Paris, France’s most populous city and capital is renowned for so many beautiful things that excite tourists. From food to fashion; arts to architecture, Paris’ beauty makes France one of the most exciting places to visit in Europe. But, the world appears to have forgotten that in the middle age, Timbuktu of the Mali Empire commanded similar excitement and paraded equal grandeur and civilization. 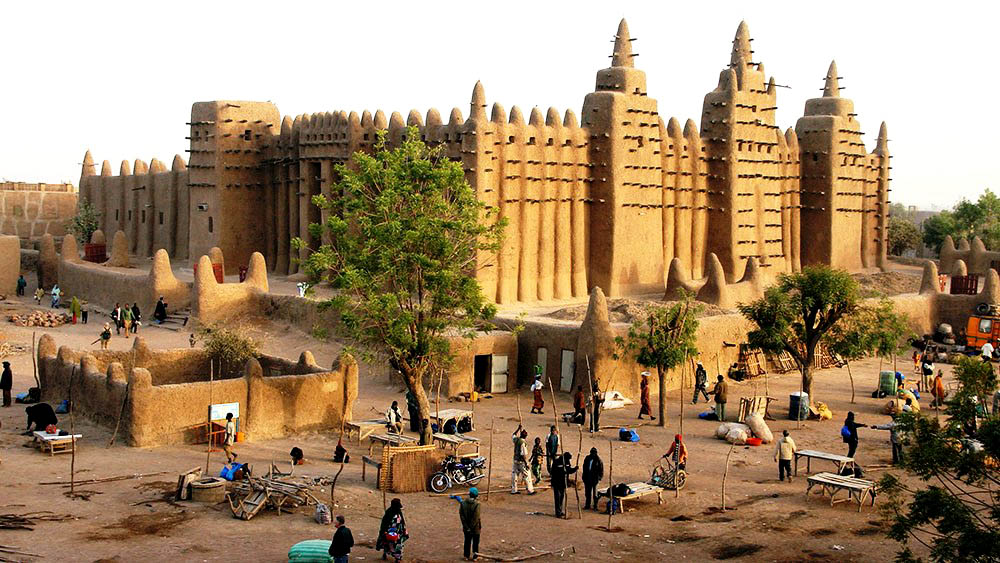 The Mali Empire, one of the biggest and powerful kingdoms in pre-colonial West Africa was part of the three West African empires that reigned and controlled the trans-Saharan trade. The other two included the Ghana Empire and the dominant Songhai Empire. At the peak of its glory, the Mali Empire covered an area about twice the size of modern-day France. It boasted superiority in mathematics, literature, art, etc. thus attracting the interest of explorers as well as fortune seekers. 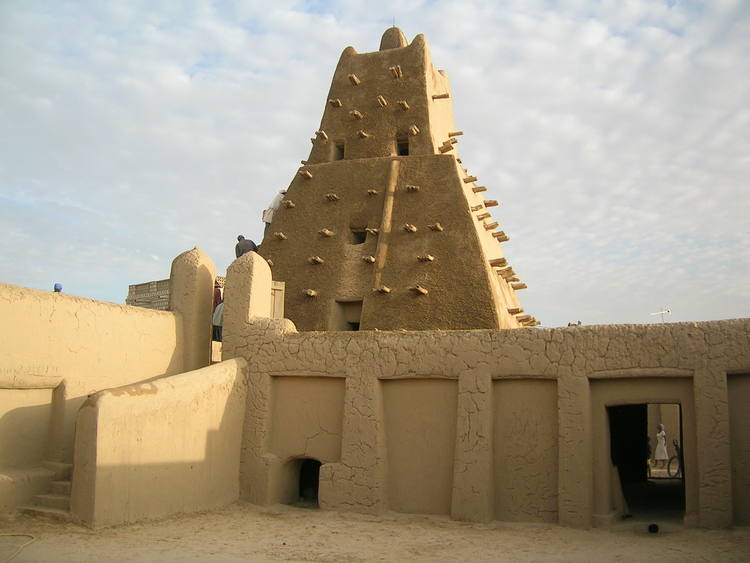 The power, wealth, sophistication and organisation shown by the empire were succinctly explored by Ronald Oliver and J.D. Fage in their evergreen work A Short History of Africa. They explained how Ibn Battuta, the great traveller who toured Mali Empire in 1352-3, wrote that its Negroes “are seldom unjust… Their sultan shows no mercy to anyone who is guilty of the act of it. There is complete security in their country. Neither traveller nor inhabitant in it has anything to fear from robbers or men of violence…” Even in 1352, there was “complete security in the land”.

One of the most sought-after cities in the empire at this period was Timbuktu which became part of the empire in the 14th century. Timbuktu was an important trading route for the trans-Saharan trade and therefore became a major trading center in gold, salt, ivory, etc. The prosperity of the city endeared it to the world.

Timbuktu became not only a commercial centre of note but a center of learning. Islamic culture and scholars occupied Timbuktu like bees wanting to have a share in the sweetness of Timbuktu’s honey. There were visible citadels of learning in the city including universities and center of Islamic learning. Islamic icons and scholars were nurtured in the city and were respected throughout the world for their pearls of wisdom, intellectual fecundity and academic scholarship. 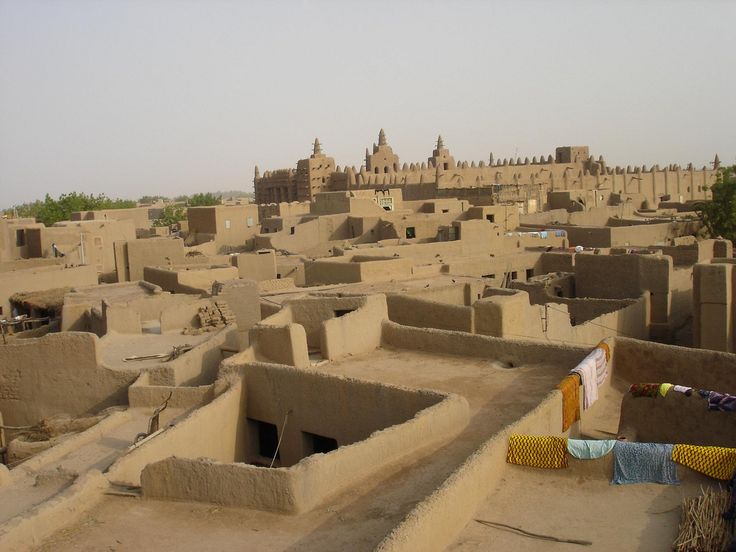 It is a matter of record that the city’s golden age in the 15th and 16th centuries proved fertile ground for the scholarships of religions, arts, math and sciences for its 100,000 inhabitants and the world. Timbuktu’s fortune and fame attracted explorers from abroad including the celebrated Leo Africanus, Mungo Park, Heinrich Barth, Cristobal Benitez and a host of others.

One of the most influential leaders of the empire, Mansa Musa got fascinated with the city such that when he made a pilgrimage to Mecca where he displayed his vast wealth, taking with him many tones of pure gold and a large caravan of about 60,000 men on horses and camels, and spending so much money such that the inflation rate in Egypt soared geometrically, he invited a renowned architect –EsSaheli, and built an eye-popping royal palace, mosques, the greatest library in Africa at that time and other palatial mansions in Timbuktu, adding to its splendor and riches. Mali and Timbuktu’s as well as Mansa Musa humongous wealth were referenced throughout the world in maps and atlases and got everyone’s attention, especially in Europe. 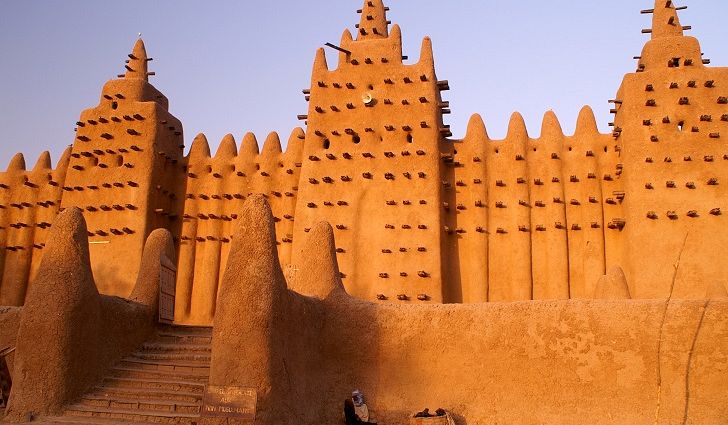 Today, in spite of Timbuktu’s history, the place lies in ruins. The city is impoverished and has suffered unbearable decline due to several factors including conquests, mismanagement, colonisation, Malian civil war, rebellion, internal crisis, environmental hazards, droughts and flood. The decline Timbuktu suffered is not so different to other great empires and cities in African historiography. But, present day leadership is not doing much to preserve this history, are they?

Watch this UNESCO produced documentary recalling Timbuktu’s golden age and the current threat to its remaining monuments caused by desertification.