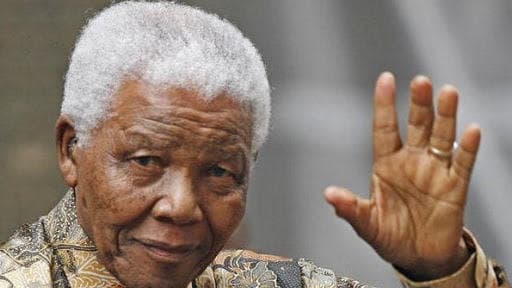 Due to a “longstanding” abdominal complaint, Nelson Mandela, former president of South Africa, was sent to the hospital this past weekend. However, Mandela, 93, was discharged from the hospital after a keyhole abdominal examination showed that nothing was wrong.

His discharge from the hospital marks a very anxious 24-hour period for the people of South Africa and the rest of the world.

Defence Minister Lindiwe Sisulu said Mandela had an "investigative laparoscopy" – a tiny camera inserted into the abdomen – and denied reports that he had undergone surgery for a hernia.

"It wasn't the surgery that has been out there in the media at all," Sisulu told a media briefing in Cape Town. "He's fine. He's as fine as can be at his age – and handsome."

He has been in poor health since he was hospitalized a year ago with respiratory problems, and this latest scare hammered home to many that Mandela, who was incarcerated for 27 years by the apartheid government, may not live for much longer.

Nelson Mandela became the nation’s first black president in 1994 after a long period of rule by the country’s 10 percent white minority.