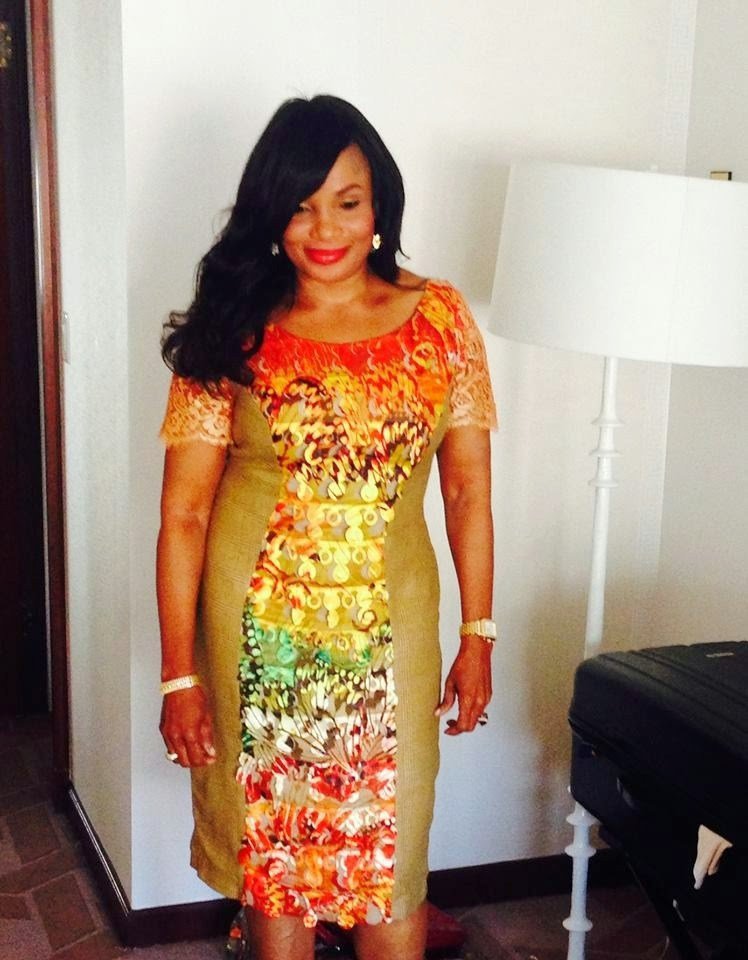 She began from a small furniture store in Nigeria’s largest city, Lagos, which later grew to become Leatherworld Furniture company.

The company is now a pioneer and household name in high-quality furniture and interior décor in Lagos. In 2005, Leatherworld partnered with NIERI, a furniture making company in Italy and the two have since produced some of the best furniture in Africa.

With worth over $400 million, the 52-year-old enterprising businesswoman sits on the board of several blue-chip companies and has mentored several people including aspiring entrepreneurs.