Ethiopia is home to one of the largest waste landfills in Africa called Repi dumpsite, where all garbage and waste materials from Addis Ababa is dumped.

The dumpsite has become so big that it could cover 36 football pitches. And with it comes a number of other adverse effects: disease, pollution and even death.

It is against this background that Samuel Z. Alemayehu has made it his mission to conquer the mountain of garbage in his country.

Alemayehu, who is the co-founder and managing director of Cambridge Industries the company through which he wants to construct an energy plant, is an engineer from Stanford and a serial entrepreneur with a number of tech ventures to his name.

His idea is to turn the urban waste in Addis Ababa into energy. He is overseeing the construction of Africa’s first waste-to-energy plant. 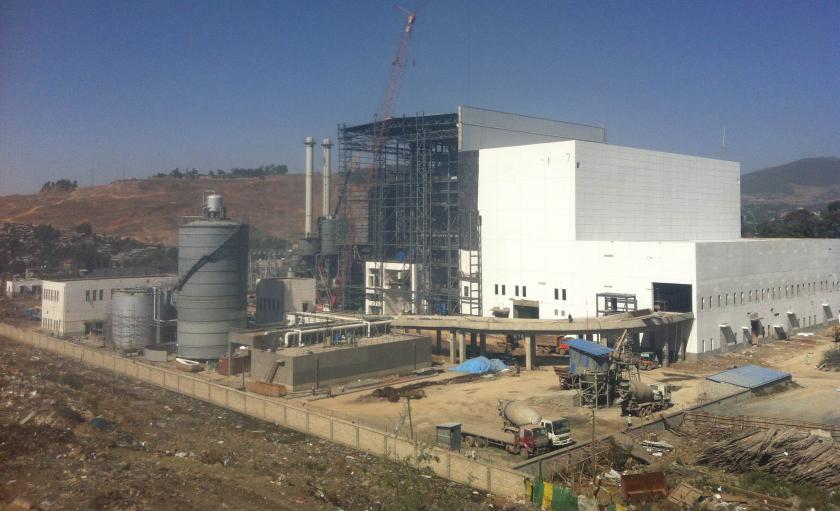 Alemayehu said that the plant would be able to convert 80 per cent (or 1400 tonnes daily) of rubbish in Addis and use it to power 30 per cent of Addis Ababa’s household energy needs, according to World Economic Forum.

The plan is helpful in two major ways: it will get rid of the huge garbage problem in Addis and provide electricity in a country where not everyone enjoys power connection.  It will also be beneficial in conserving space as well as reducing the release of poisonous gas such as methane and toxic waste into rivers. 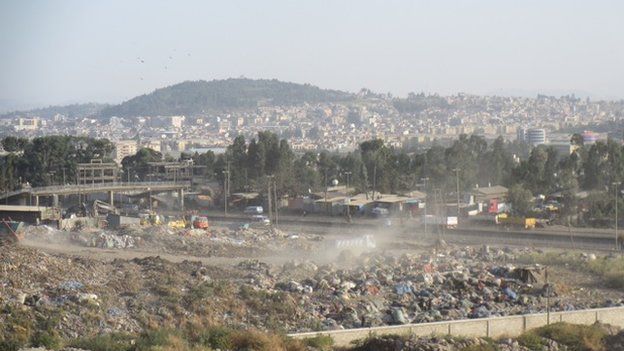 What’s impressive is that Alemayehu also plans to set up similar structures in Kenya,  Uganda, Cameroon, Senegal and Djibouti.

The project has been welcomed by the Ethiopian government, which is looking to be a middle-income country by 2025.

The World Economic Forum Young Global Leader also says that the project is timely as it matches with the growth of African cities, which has far surpassed their infrastructure.

“African cities have seen explosive growth in the past three decades and have outgrown the infrastructures planned for them. We believe these plants will create for African megacities a modern, multipurpose infrastructure, using new technology, which will enable them simultaneously to dispose of waste, generate sustainable energy, clean and reuse water, recycle valuable resources, generate industrial grade steam for use by other businesses and, most importantly, do all this in one facility located safely within city limits.”

Alemayehu and his family moved to the U.S when he was a child. His father, who was an MP in Ethiopia, and mother had to take on odd jobs and make other sacrifices so that he could get an education. Fortunately, he is bright and he studied hard, earning him scholarship opportunities in a number of prestigious universities in the U.S.

He ended up at Stanford University on scholarship to study engineering.  Once he was done, he came back to Africa and settled in Ethiopia to use his knowledge and resources to improve the lives of his people.