It is a level playing field for both the ruling Zimbabwe African National Union-Patriotic Front (Zanu-PF) and main opposition alliance Movement for Democratic Change (MDC) as Zimbabwe, for the first time since 1980, is voting without toppled leader Robert Mugabe on the ballot.

Zimbabweans voted in the parliamentary election of 1980 and elected Robert Mugabe as the first Prime Minister of Zimbabwe. Since then, Zimbabwe’s electioneering history was fraught with vote rigging, violence, intimidation and arrests. In over two decades, Mugabe successfully stifled opposition by using state security agencies to attack democracy.

After Mugabe was toppled in a military takeover last November for preparing his wife as a successor, the feeling of a real political challenge has swept through the country with as many as 23 candidates running for the presidency on July 30. 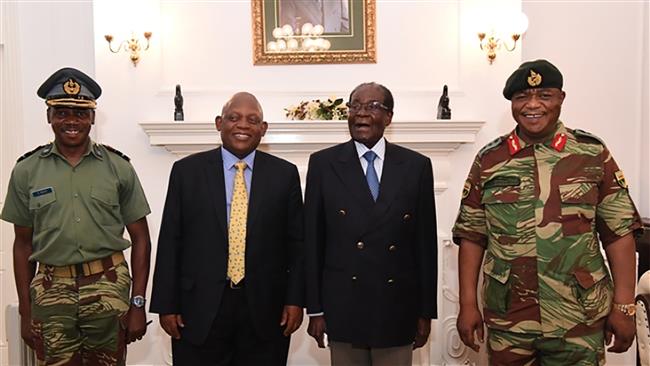 While Mnangagwa is promising to attract $5 billion a year in foreign direct investment to resuscitate the dysfunctional economy, Chamisa is planning on starting from home by building infrastructure, houses and other social systems, and making it easy to do business in the country by selling off some state assets and introducing a flat corporate tax rate. 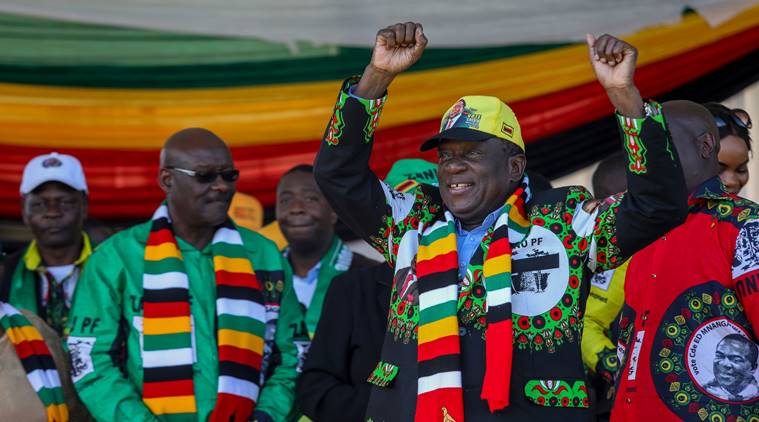 Zimbabwean President Emmerson Mnangagwa greets supporters before an explosion at an election rally in Bulawayo, Zimbabwe June 23, 2018. Tafadzwa Ufumeli/via REUTERS THIS IMAGE HAS BEEN SUPPLIED BY A THIRD PARTY. MANDATORY CREDIT. NO RESALES. NO ARCHIVES.

The opposition alliance also promises to scrap Mugabe’s bond notes and compensate white farmers whose land was seized, a move that will win them votes from the white population. However, Zanu-PF promises to respect property rights and ensure that retail jobs are reserved for the indigenous people. 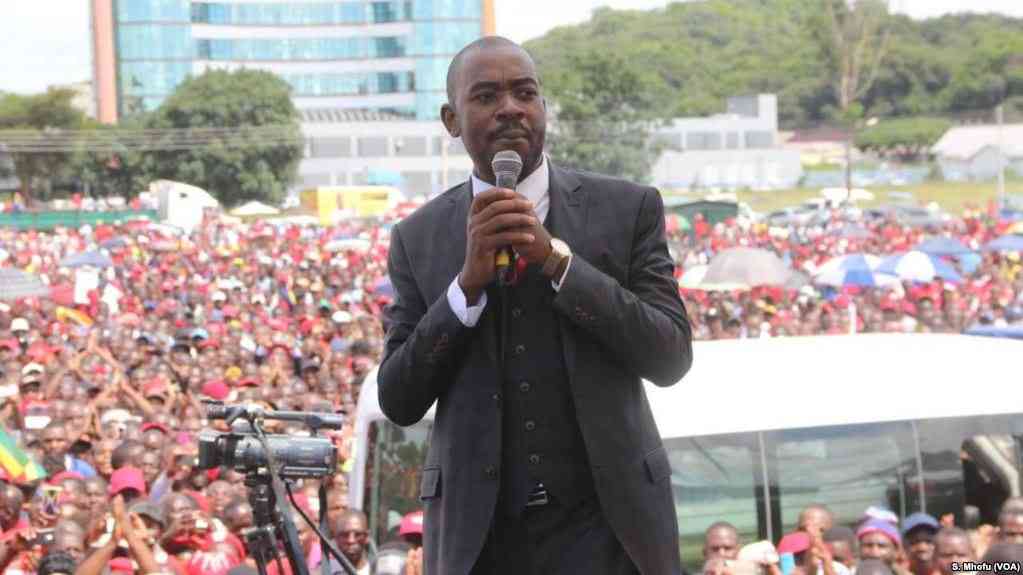 As promises are being strongly exchanged, there is an uncertainty surrounding a free and fair election. The opposition is accusing the electoral commission of conniving with the ruling party to inflate the voter role for rigging purposes. The Zimbabwe Electoral Commission (ZEC) has repeatedly dismissed the accusation.

The July 30 election will be a close call and will likely go into a runoff on September 8 if no candidate gets more than half of the vote. Meanwhile, the recent opinion poll by Afrobarometer predicts Mnangagwa will win 40% of the vote and Chamisa, 37%.

For the first time, Western election observers have been allowed to take part in the elections and they are already in the country to ensure the votes are free.

The southern African country of 14 million people has a national debt of $18.4 billion and foreign debt of $7.5 billion while the budget deficit is set above $1 billion. The country needs a prudent leader who could turn the economy around and take the people out of hardship.