In 2017, Jelani Aliyu was appointed as the Director-General of Nigerian Automotive Design and Development Council (NADDC). He is currently the Lead Exterior Designer for General Motors. Aliyu is famously known for designing the exterior of the Chevrolet Volt. 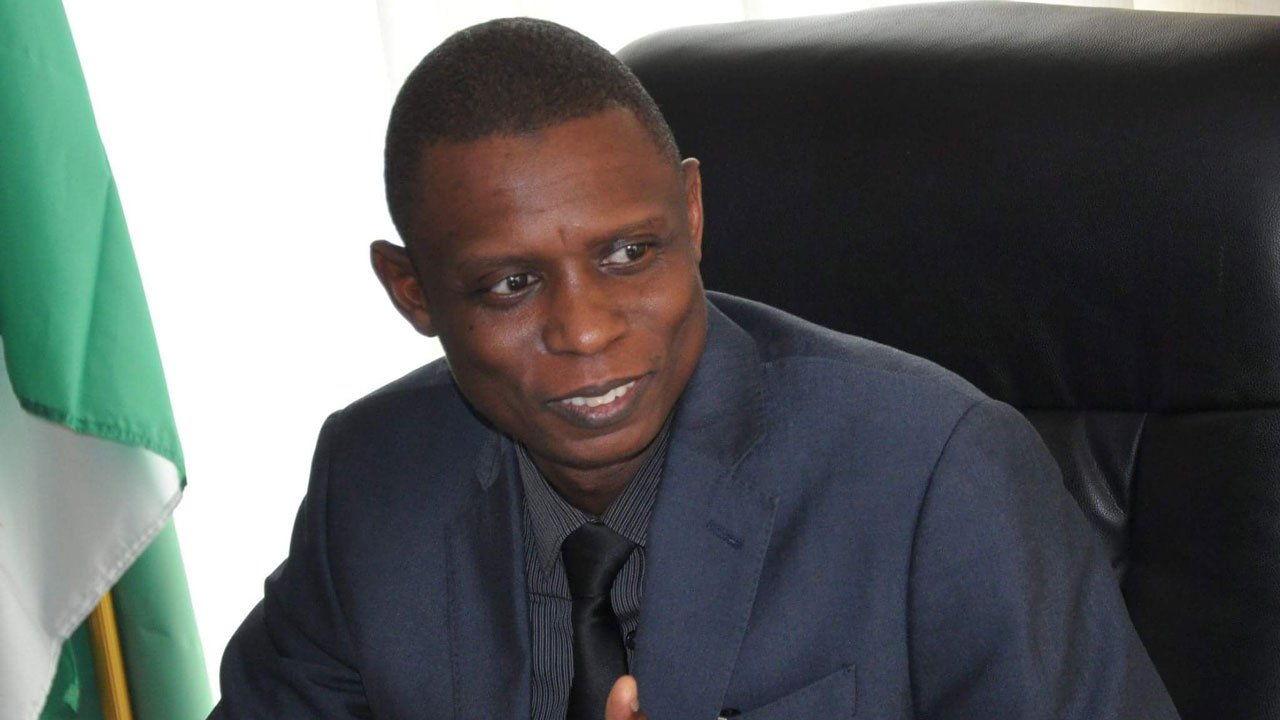 Aliyu’s fruitful career began in 1990.  He enrolled into the College for Creative Studies in Detroit under a Sokoto Scholarship board sponsorship.  In 1983 he graduated with a degree from the Federal Government College, Sokoto in Nigeria.

He previously attended the Ahmadu Bello University, Zaria with plans to study architecture, however, the curriculum did not align with his aspirations. He was passionate about drawing.

From 1986-1988, Aliyu attended the Birnin Kebbi Polytechnic, where he earned his associate’s degree in Architecture.

In 1994, Aliyu earned his degree in automobile design.  In that same year, he was hired by General Motors without any professional experience. It was there he formulated the Buick Rendezvous. He was also the lead exterior designer of the Pontiac G6.  Furthermore, he was instrumental in the creative design of the Astra.

2014 marked the year when his design would receive renowned status. Aliyu formulated the outside design of the Chevrolet Volt; a pluggable hybrid vehicle. The car runs as an electric vehicle and then when the main power source is exhausted, an internal generator is activated to provide more power. 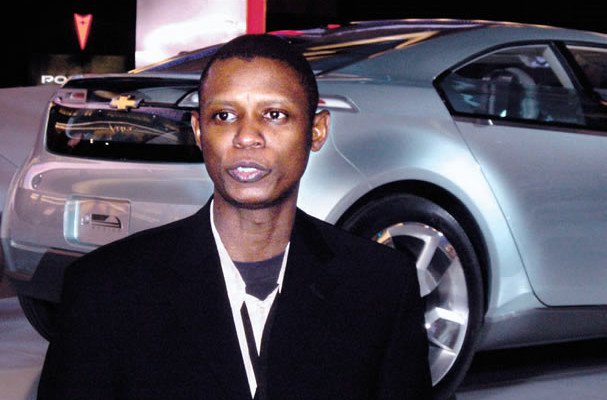 In 2017, Aliyu became the director general of the NADDC.  The NADDC’s mission is to “initiate, recommend, supervise and regulate policies and programmes for locally manufactured vehicles and components.”

In 2016, Aliyu explained, “Growing up, I’ve always loved science fiction and in the movies you’d see a lot of alien spacecraft and other futuristic, imaginative things that would inspire me to look beyond. I also love cars a lot, even though then we didn’t have Ferraris in Sokoto. But we did have magazines in which I saw them and they inspired me, too. So I put together my love for drawing and cars and decided to be a car designer.”