As the world observes the International Day for Natural Disaster Reduction, Uganda is still rescuing people following a huge landslide that happened early Friday morning and Nigeria is still recovering from floods that saw the death of at least 200 people. 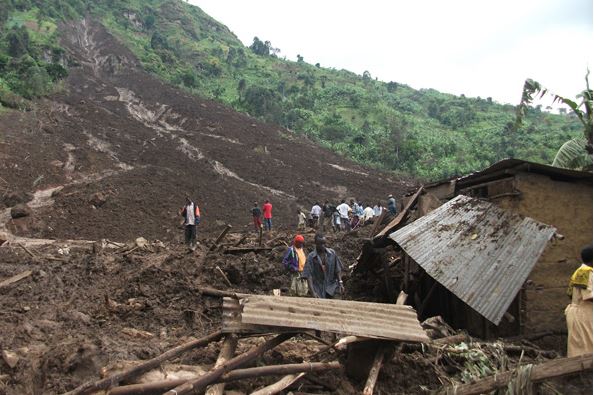 These are just some of the recent disasters that have taken place in Africa and as such, as a continent, it should have in place measures and strategies to prevent and combat some of these devastating events. But does it?

According to the 2017 World Risk Report, Africa has the second highest risk of disasters after Oceania. 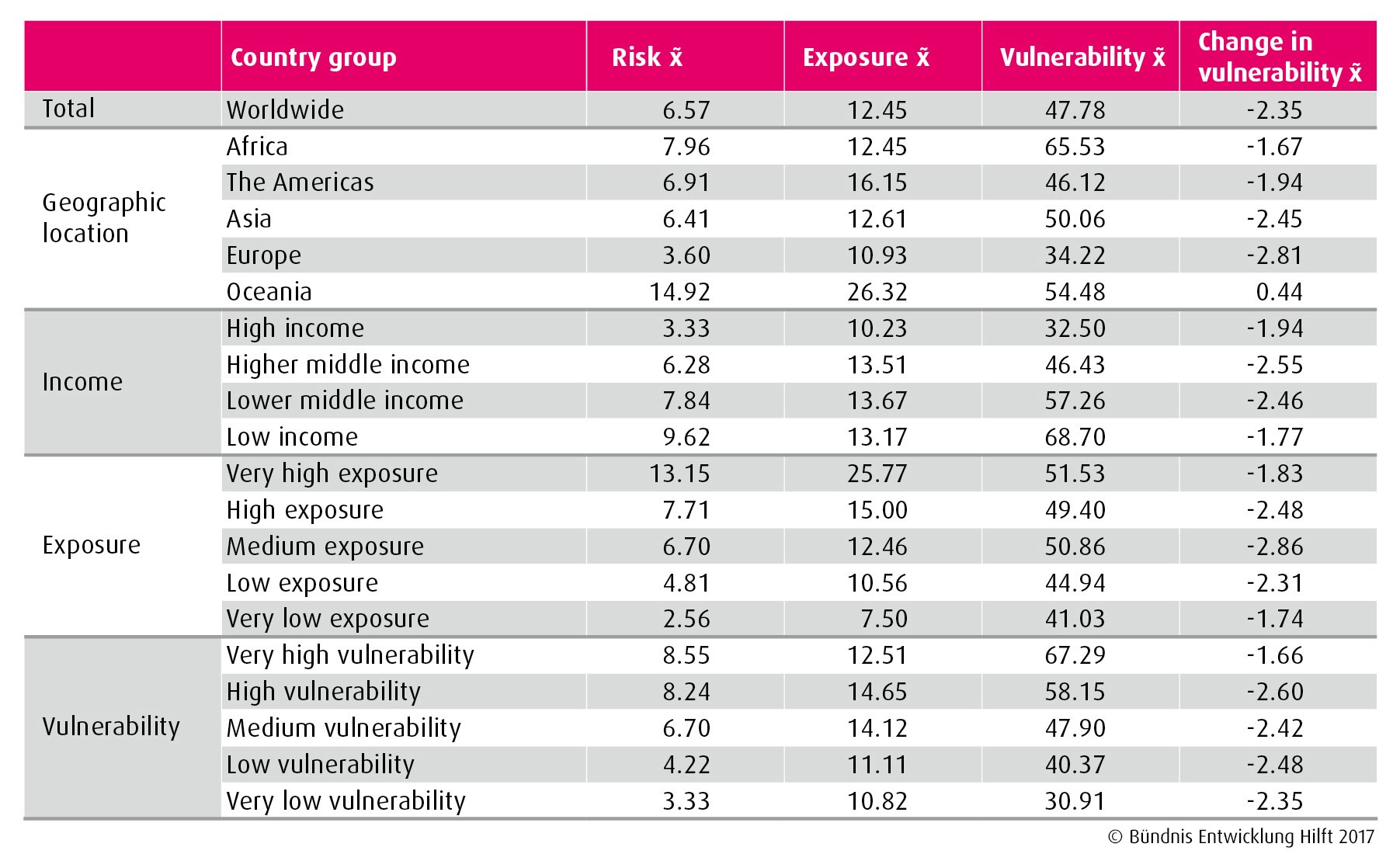 Fifteen of the world’s countries with highest susceptibility to disasters are in Africa, led by Madagascar, Mozambique and Liberia.

Unfortunately, almost all countries in Africa do not have adequate measures to deal with these disasters and to adapt during the aftermath.

Although there is improvement in the economic status of African countries, not many have prioritised investment in disaster management. Most government funds are invested in other sectors such as health, education, defence and repayment of debt, meaning that little or no money is set aside for emergency responses or funds. A direct consequence is the dependence on external donors, which may not always be successful.

Poor infrastructure is also a main hindrance to disaster preparedness. Roads, hospitals, schools and other vital facilities are not always constructed to meet standards; consequently they are unable to withstand disasters. This also means that more money will be needed when it comes to reconstruction afterwards. 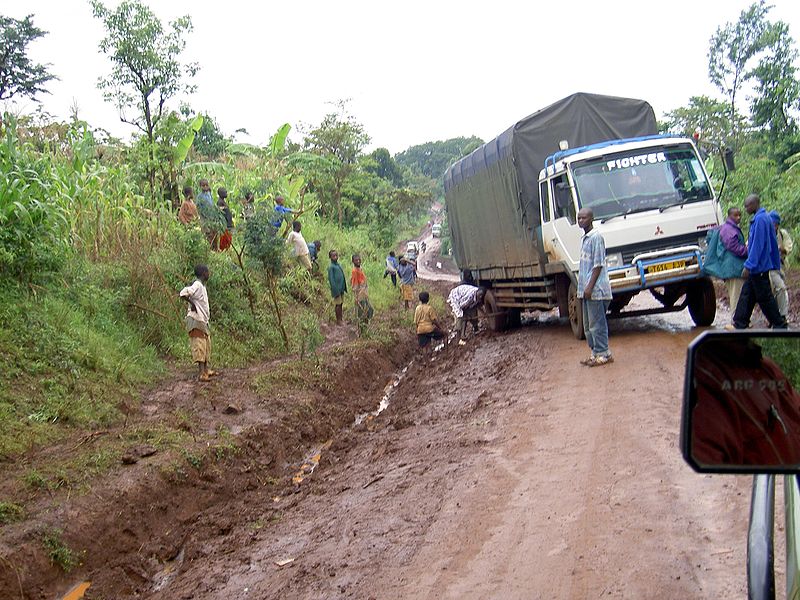 Besides poor infrastructure, lack of trained personnel especially when it comes to aspects related to droughts and flooding also impacts disaster preparedness. This can also be coupled with the absence of adequate technological tools used in observing and predicting disasters on the continent.

Many African countries suffer from poor governance on national and local level. The lack of laws and policies on disaster preparedness and response is also a factor to why governments are almost always caught unawares when disasters strike.

It is against such a backdrop that the International Federation of the Red Cross and Red Crescent Societies recommend the putting together strong disaster laws that “set out clear roles and responsibilities among agencies and the various levels of government, establish funding and accountability mechanisms and regulating private behaviour that might increase disaster risks.”

It also called for the move from responding to disasters to preventing disasters and preparing communities in advance.  This has been tackled with the establishment of the National Platforms for Disaster Risk Reduction across African countries that help address disasters and coordinate with other countries and agencies in disaster preparedness and response.

However, there is still more that needs to be done.  The World Risk Report states that not so many countries have made significant changes when it comes to disasters.

“Out of the top 20 risk-affected nations in 2016, 19 have occupied the top rankings of the list since 2012. The bottom end of the scale provides a similar picture,” the report says.

The consequence of disasters on the African continent is quite harsh including death, injury, displacement, and psychological trauma. Experts predict that the situation will become worse with climate change, which has already brought in some of the worst disasters worldwide.

It is time for African countries to prioritise disaster preparedness. Aside from strong laws and implementation of the same, governments should put in place monitoring systems for disasters including droughts; allocation of funds for recurrent disasters; decentralising data on and around disaster management; and engaging communities well in advance and providing them safety nets. Of most importance is to have the political will to implement these strategies to the letter. 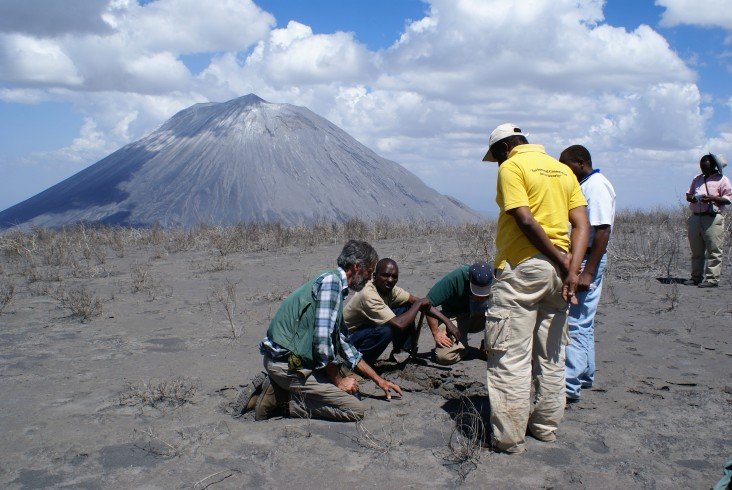 In doing this, it will not only reduce the impact of the disaster on the people but on the government coffers and burden in terms of health and reconstruction.