President Barack Obama’s presidency was special in that he was the first black person to assume the role.  This meant a lot for many black people worldwide because America’s racial background is mired with hate, destruction, and cruelty beyond the sense of the word itself. Many did not think they would live to see America’s first black president.

Well what if this were not the case? What if we already had a black president and it was hidden in plain sight? According to some reports, this may be the case.

WOAH! ? YOUR THOUGHTS! ?? #MorningCoffee #BlackisBeautiful #BlackOwnedNews #BlackOwnedUS . . “Was Ye on to something? ? Let’s ask scholar and anti-racism activist Jane Elliott. Here’s a sneak peak of some of the @redtabletalk conversations starting October 22nd!” – @jadapinkettsmith

It is claimed that Abraham Lincoln, who became America’s  16th President on this day in 1860, was a Melungeon; a person of European, African-American and Native American ancestry.

Melungeons are typically believed to come from East Tennessee, Southwest Virginia, and eastern Kentucky.  Some come from the Appalachian region of the U.S. which spans over Canada and numerous states in the U.S. 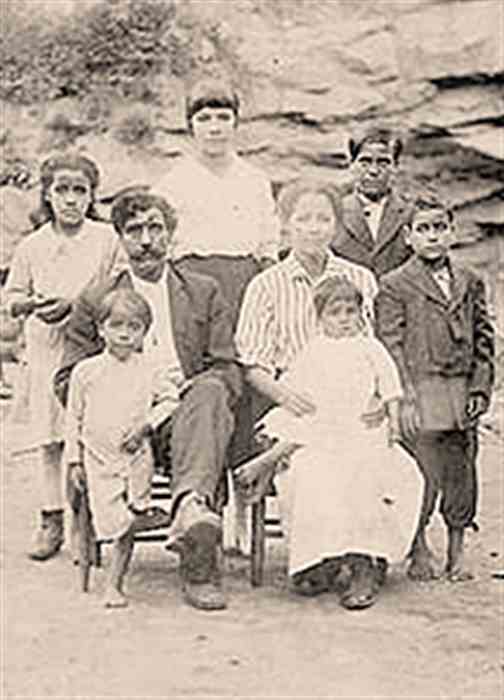 Lincoln’s Melungeon ancestry is said to come from his mother as explained in Melungeons: The Last Lost Tribe in America by Elizabeth Hirschman. The author stated, “That Abraham Lincoln was of Melungeon descent was first suggested, to my knowledge, by Brent Kennedy.” “Kennedy comments that Lincoln’s mother, Nancy Hanks, was in all likelihood of Melungeon heritage, given several facts of her background.”

According to Appalachian Histories & Mysteries, “Melungeons are considered to be bi- or tri-racial individuals, of varying and debatable ethnicities ranging from African to Jewish to European, living in the Appalachian region. These people have been particularly famous for living in small enclaves in Hawkins and Hancock Counties of Eastern Tennessee, Lee, Scott, and Wise Counties of Southwest Virginia, and Western North Carolina. Smaller communities of family groups were once known to live in Western South Carolina, Southern West Virginia, and Eastern Kentucky. According to the Melungeon Heritage Association, at least 200 other mixed-ethnic groups have been identified in the Eastern United States, such as the Guineas of West Virginia, the We-Sorts of Maryland, the Nanticokes and Moors of Delaware, the Jackson Whites of New York and New Jersey, the Cubans and Portuguese of North Carolina, the Turks and Brass Ankles of South Carolina, and the Creoles and Redbones of Alabama, Mississippi, Texas, and Louisiana.” 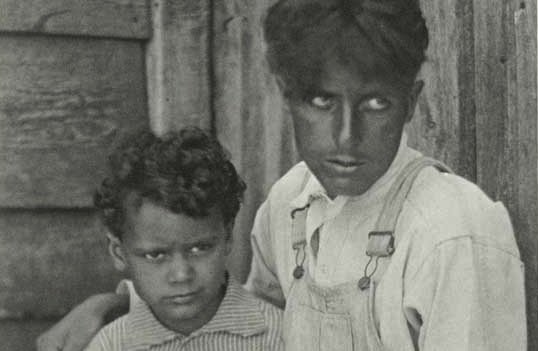 According to the Washington Post, “Science is beginning to shed some light on origins discarded or forgotten generations ago. DNA tests in 1990 on blood samples from 177 Melungeons are consistent with Mediterranean, especially Portuguese, traits. Testing for Turkish links is just beginning.”

Kevin Hayes, a technical manager for IBM noted, “The African American community is more accepting of not being pure African,” “This country is a greater melting pot than most people imagine. People of mixed heritage need to acknowledge it and speak out about it if we are going to have any hope of overcoming racism.” 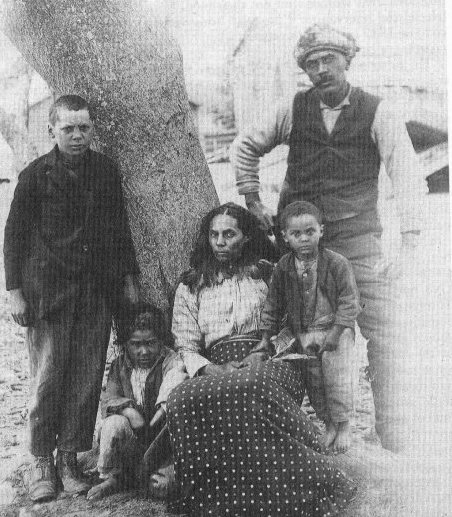 Maybe Lincoln’s lineage can explain why he was a vocal advocate against slavery?