Nigerian commercial pilot Ademilola Odujinrin is set to become the first African to complete a solo circumnavigation of the world. Odujinrin, who works for Air Djibouti, started his journey in Washington D.C. and is currently in the United Kingdom. From there, he’ll make his way to Malta before landing in Djibouti.

The second leg of the journey will see him flying to India and Australia, while attempting to set the record for the fastest coast-to-coast flight across the United States in a light single-propeller aircraft, according to statement released by the airline.

The SR22 Cirrus aircraft can remain airborne for at least 17 hours before needing to refuel, according to the Vanguard. Odujinrin is hoping to become one of only 115 people in history to have officially completed a solo circumnavigation of the earth by plane.

“It’s been my dream since my youth to join them,” he said. 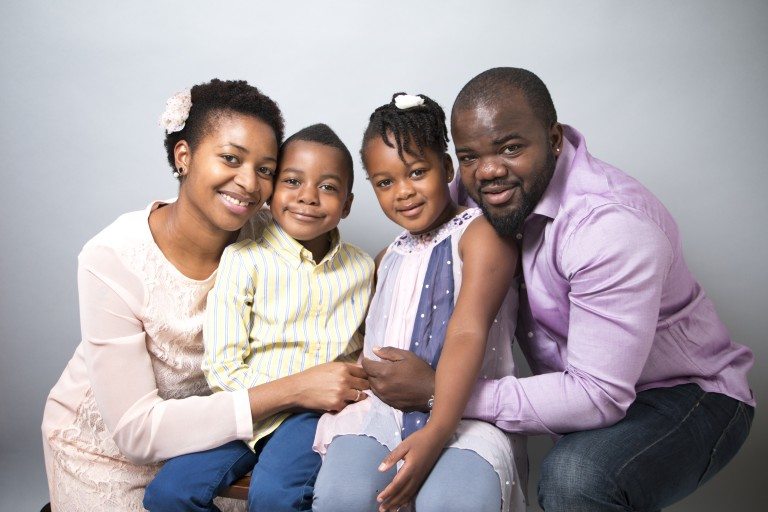 Before embarking on his record-setting journey, Odujinrin, who is a husband and father of two, said, “I hope to set a world first and inspire a generation of people in Africa and beyond.”

The trip has been made possible by Project Transcend, a foundation which aims to inspire young people to achieve their goals irrespective of their personal circumstances.

Odujinrin underwent a comprehensive 5-week preparation program, which incorporated both physical and mental training. Project Transcend rep, Ireti Bakare Yusuf, described the solo flight as a “proudly Nigerian project,” adding that it the vision has been 10 years in the making.