As the world celebrates the end of the ninth Ebola outbreak in the Democratic Republic of Congo (DRC) which was declared on May 8, 2018, it is sad to note that Guinea is the only African country that contributed to the end of the crisis.

Per the World Health Organisation (WHO) records, Guinea deployed more than 30 Ministry of Health staff to the DRC to assist with the ring vaccination campaign and transfer their expertise for an effective response in the country. 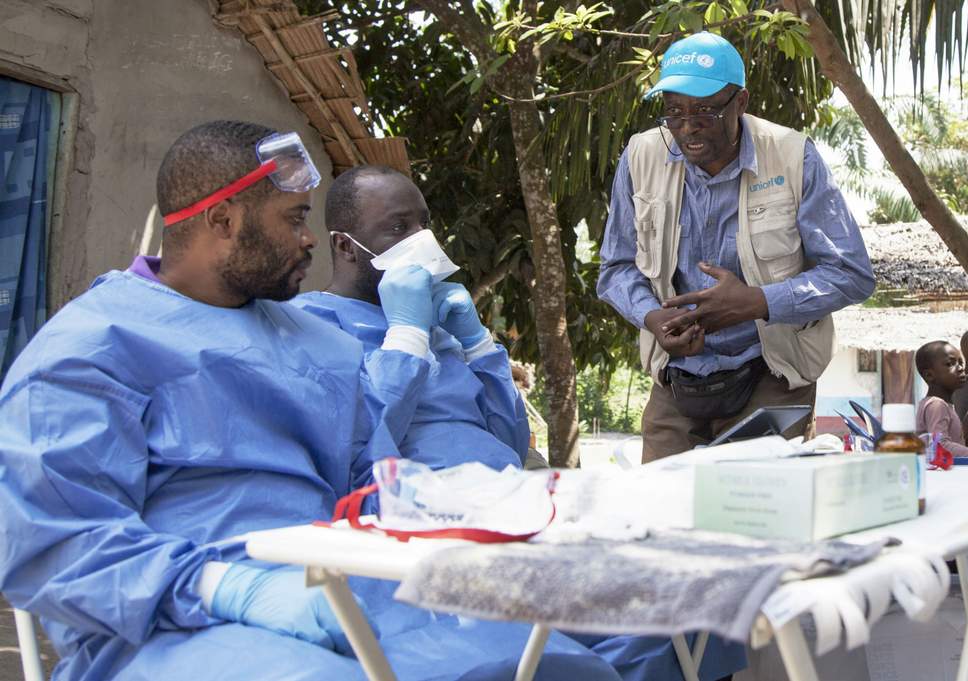 The 360 technical expertise on the ground was made up of Congolese locals, Guineans and volunteers from the UK, USA and Germany through the Global Outbreak Alert and Response Network (GOARN). They formed part of the in-kind contributions made to the WHO effort.

The WHO also immediately released US$2 million from its Contingency Fund for Emergencies for a rapid response and scale-up of operations when the Ebola declaration was made. In total, they disbursed US$4 million from the fund which Germany has promised to replenish, according to the global health organisation.

Meanwhile, out of the US$63 million received by WHO and partners to stop the spread of Ebola, no African country contributed. The amount was tracked by OCHA.

Merck provided the vaccines that were used to protect the over 3300 people. The only African institutions on the ground beside the dozens from the DRC were the Africa Centers for Disease Control and Prevention (Africa-CDC), the African Field Epidemiology Network (AFENET), Infection Control Africa Network (ICAN) and South Africa’s National Institute for Communicable Diseases (NICD).

It is enough that most African countries receive aid from the same countries that step in when there is a crisis within, but it is shameful to not contribute at all, even in expertise to a disease outbreak that affects thousands of people.

Guinea has shown the way to achieving the African unity dream of being self-sufficient as a continent by helping each other in times of need and for development. The West African country suffered from the epidemic in 2014 and more than 2,500 people died from the virus. They know how it feels to be in crisis.

You don’t need millions of dollars to deploy volunteers when the WHO is backing efforts with funding raised from donors.

Every African crisis should be taken seriously by fellow Africans even if it’s the 50th of such incident. So far as people are involved, all hands should be on deck just as the Western countries and international institutions emulate.

It seems African countries will only be worried when Ebola crosses their borders. This is shameful. We need to unite in perspective and not ideologically.