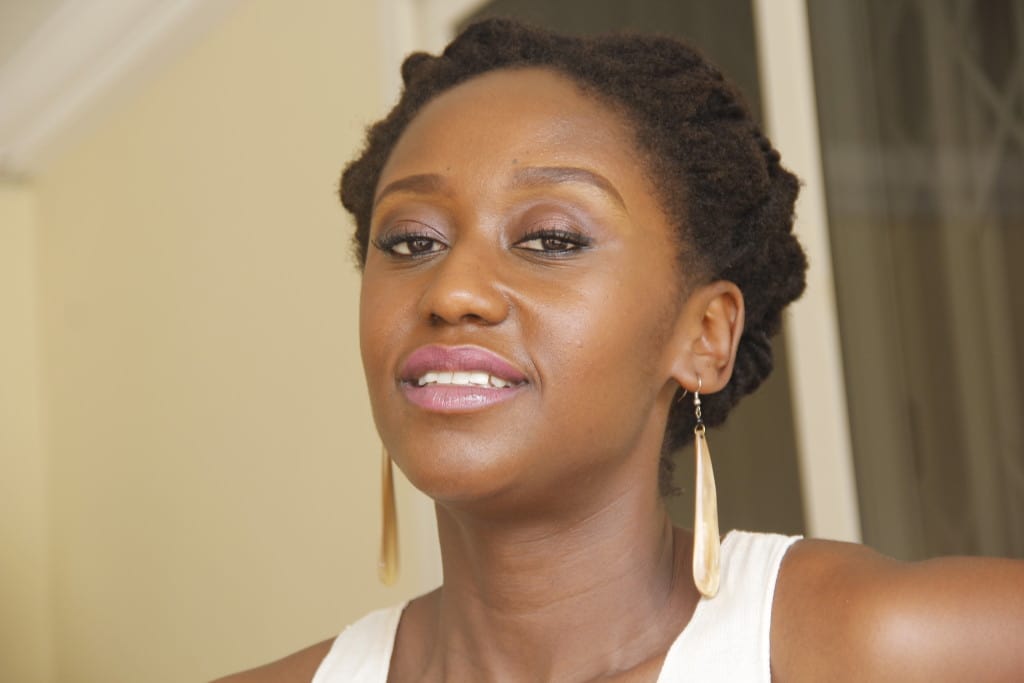 “Queen of Glory,” a movie written and directed by “An African City” actress Nana Mensah (pictured), recently premiered at The Champs-Elysees Film Festival. It was the first time anyone outside of the production team of the film had seen it, and naturally, Mensah was nervous about its reception. In an exclusive interview with Face2Face Africa, Mensah discusses her film’s auspicious screening.

“Queen of Glory” is about family, identity, and growing up in the face of grief. The film begins with protagonist, “Sarah Obeng” (Mensah), leaving her Ph.D. program at Columbia University to follow her married professor and lover to Ohio.

When “Sarah’s mother suddenly dies, though, she becomes heiress to King of Glory Christian bookstore in the Bronx that is currently being run by manager (and tattooed ex-convict) “Pitt.” To boot, “Sarah” has to navigate making traditional funeral arrangements with her difficult father who has flown back from Ghana to bury his estranged wife. Life in the bookstore teaches funny lessons as “Sarah” attempts to equalize in the wake of sudden adulthood. 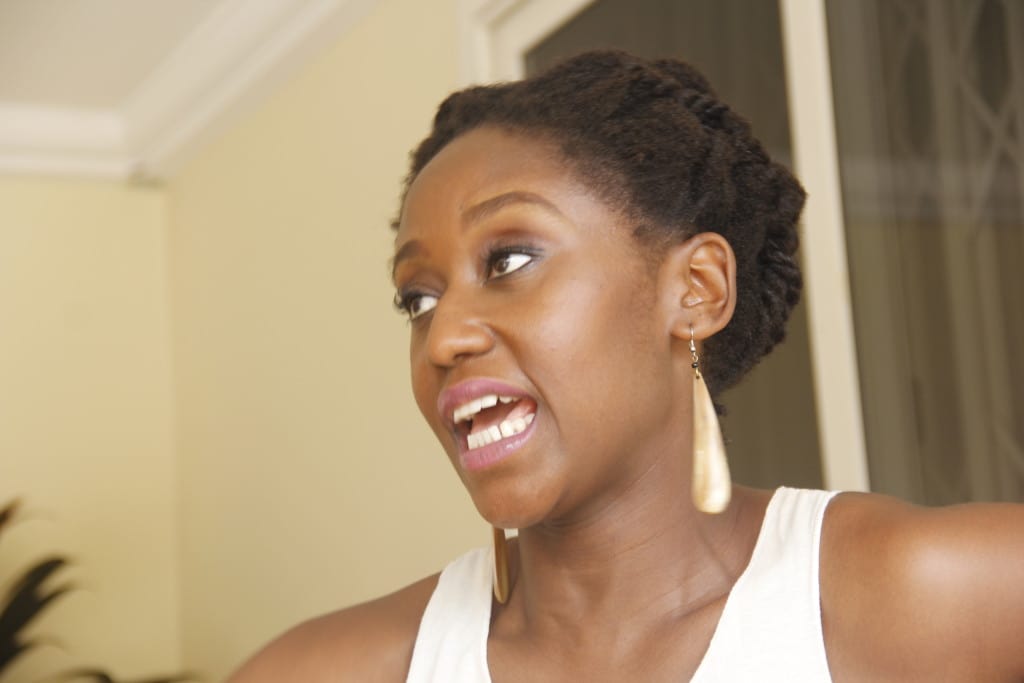 Speaking on her film’s entrance in to the film festival, Mensah says, “Queen of Glory got in to the US in Progress Portion of the Champs-Elysees Film Festival, which is specifically geared toward American films that are not yet finished to show them to a small audience of European distributors, sales agents, and film festival programmers.”

And according to the popular actress, “Queen of Glory’s debut made quite a splash, “It was really well-received. It was the audience’s favorite because people came to me afterward and said such lovely things.

“[Since] it was the first time that we had shown it to anybody outside of our team, I was very nervous [laughs]. I was very, very nervous. Everybody was so interested to see the film.”

About the atmosphere at “Queen of Glory” showing, Mensah explains, “The theater was packed; I didn’t even have a place to sit, so I stood in the back. I was just standing in the back so I could see people. …”

But how did the audience receive her film?

“You can tell when people are enjoying something; they are still, right? But when they are bored,” Mensah says, “they are checking their phone or moving around, coughing or whatever, [but] everybody was still. They were just riveted watching the movie, watching this world that they know nothing about. I was really relieved.”

The Champs-Elysees Film Festival, which was held in June, presents some of America’s top dramatic and documentary independent films — both short and feature-length films — as well as a group of out-of-competition selections, such as retrospectives and avant-premieres.

Two film industry-targeted events are hosted alongside the festival, the U.S. in Progress Paris program and the Paris Co-Production Village, with the latter being co-organized with Les Arc European Film Festival.

Gameli Hamelo is a freelance Ghanaian Journalist. He is on Twitter @ghameli.