The singer, who calls himself “the granddaddy of R&B,” blew up the Internet over the weekend when he dropped his remix of Davido’s “If,” which is currently topping the music charts in many countries around Africa.

R.Kelly’s remix, which is only about 1 minute long, will likely be remembered as one of the most talked about headlines in the African music scene for 2017, according to MTV Base Africa.

Excited, Davido announced the news of the remix on Instagram Friday, describing it as a triumph for the kind of music made in Africa for Africans:

The deal required the “Skelewu” crooner to tweak his signature style somewhat in a bid to appeal more to his target American music listener.

Under his new American management, Davido eventually released one album, which was ignored by American listeners and also failed to resonate with his African fans.

In the end, 2016 proved to be a forgettable year for the artist.

And so in early 2017, Davido announced in an expletive-laden post on social media that he had fired his manager and would be returning to his authentic African music roots. 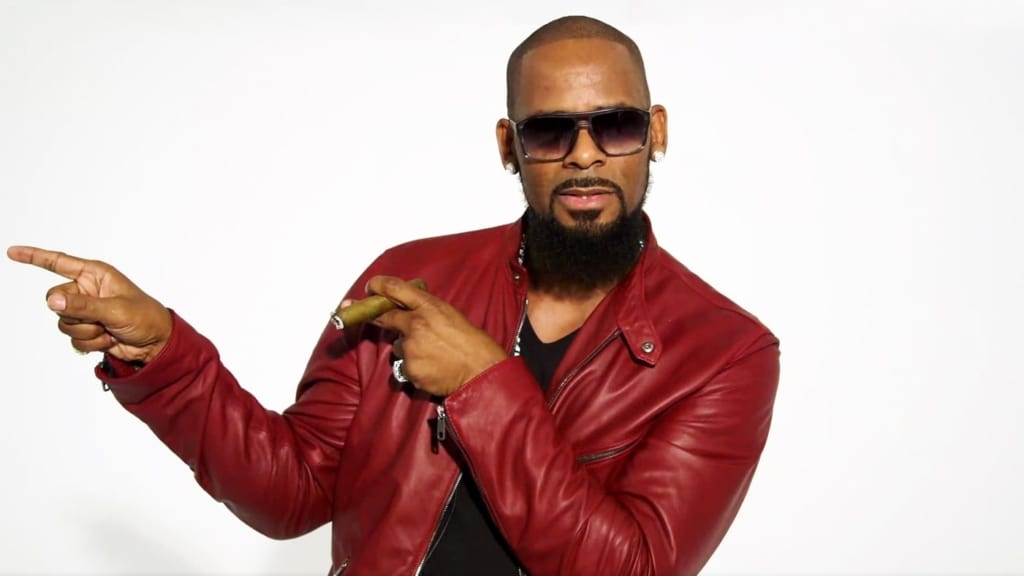 That move clearly appears to have paid off as now the 25-year-old already has one of the biggest songs of the year with an open endorsement from the evergreen R. Kelly.