“Search Africa” is teaching young models from across Africa how to break in to the fashion industry while highlighting the real beauty of African models, reports Huffington Post.

Belinda Baidoo, the 1998 winner of “Top Model Afrique,” founded the show in March and just concluded the show’s first season that featured 12 African models competing for a chance to sign a contract with MSA Models in New York and B2 Models in Los Angeles. 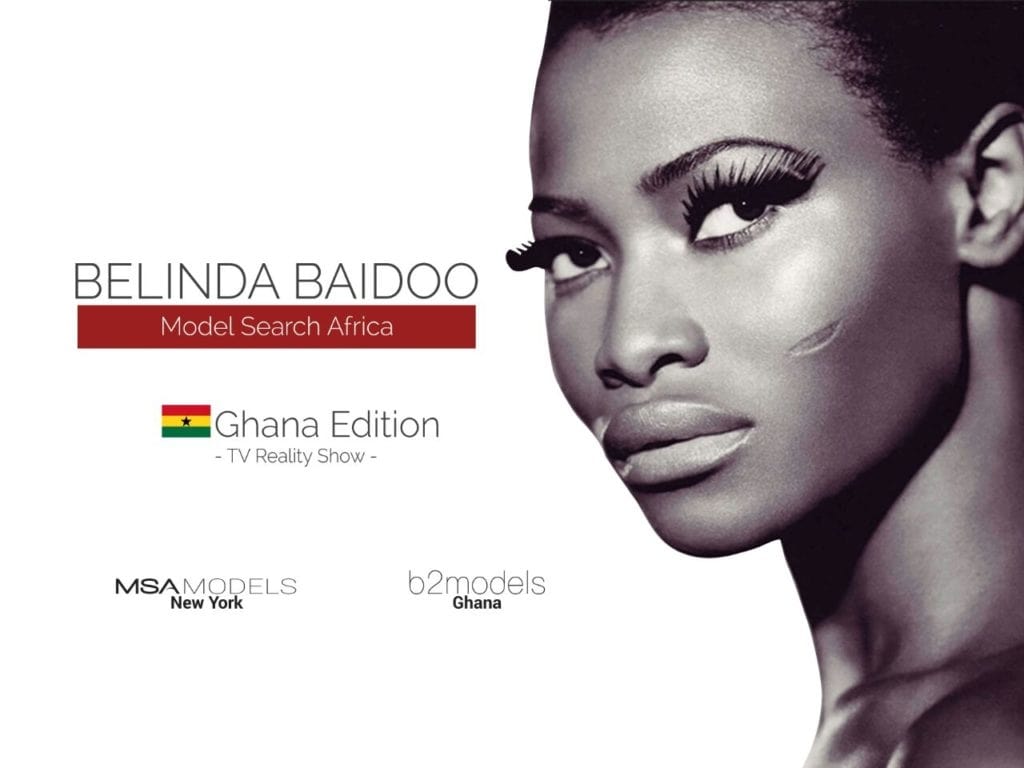 In an interview, Baidoo says she decided to start the show after she saw that a number of young girls in Ghana have what it takes to be fashion models but needed tools and lessons to make it a real career.

“Experienced models, I believe, must join the motion to come back to Africa to help educate our young people. I presume the worldwide fashion and modeling industry will undoubtedly enjoy the never-ending exploration of Africa’s abundant beauty and culture content,” Baidoo says.

Over the course of 13 weeks, the 12 finalists battled it out in front of three judges, including Baidoo, MSA Models Fashion Director Carri Dolce, and Makeba Boateng of Marketing, Communications and Public Relations.

The participants had to complete numerous tasks as part of the contest, including a casting call, a series of photo shoots using different techniques, and a runway challenge.

After weeks of the grueling competition, 17-year-old Afia Larry was declared the winner of the first season, which ended on May 7th. 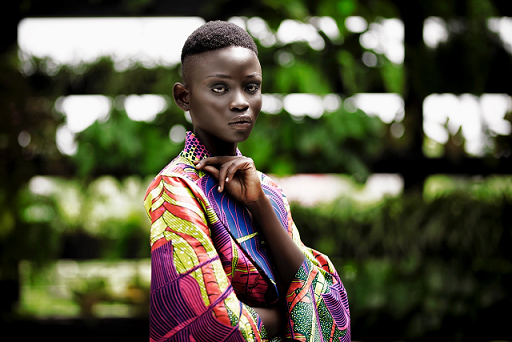 Though the show was only aired on GHOne TV, Baidoo says clips from the season are now available online; she hopes to bring the second season to a global audience and include male models.

“’Belinda Baidoo Model Search Africa’ reality show in the future will become a home to models from the diaspora and beyond who seek to be part of a tool inspiring the generations of models on this continent,” says Baidoo.

She added that the participants have become examples of how African women can confidently embrace their own beauty, and she believes that the fashion industry needs to see more of that.

Since then, the former student of Akwamuman Senior High School, who came in to the competition with no prior modeling experience, has secured a three-year modeling deal with MSA.