There is a lot of discrimination against people with albinism in many black societies, and they sometimes lack the company of friends as some believe horrible myths about them: that they are not human and never die; that albinism is a curse from the gods and they cannot perform as “normal” humans.

In an interview with a local tabloid, The Gleaner, Yellowman, Jamaica’s first dancehall superstar was quoted as saying “is only when me come out that people like me started to show up, because them used to hide away from shame. But before the Tastee competition me used to go round to different producers to voice, but them used to run me away because them never believe innah me, or because of my skin colour them feel seh man like me cyaan do nothing.”

Yellowman was born Winston Foster on January 15th, 1956 in Kingston, Jamaica. Throughout his childhood, Yellowman endured a stigma of being poor and with albinism (also called “dundus” in Jamaica). 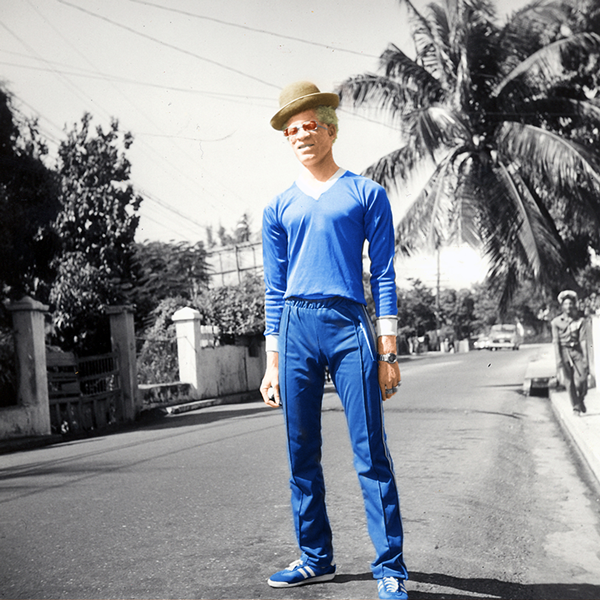 As an infant, he was abandoned by his parents most likely because he was born with albinism. He miraculously survived the ordeal and was raised at the Maxfield Home orphanage, Eventide Home and the famous Alpha Boys School, a Catholic-run vocational residential school on South Camp Road in Kingston, Jamaica.

He experienced a tormenting childhood for he was shunned from society, scorned by his peers, but was able to overcome all the negativity thrown at him due to his skin colour and embraced his uniqueness calling himself Yellowman.

Yellowman’s career took off in the late 1970s at the Black South International Discotheque. The crowd booed him but at his first show, he knew what to do to win them over.

Turning a blind eye to stigma and put-downs uttered to him, the proudly “yellow man” went on to win Jamaica’s annual Tastee Talent contest in 1979 performing “Barnabus Killing”, and a year later, his music started hitting the airwaves all across the island.

Sexually explicit lyrics in popular songs such as “Them a Mad Over Me” in which he boasted of his sexual prowess earned him criticism. He was known for using “Slackness” (straightforward sexual lyrics) which has been almost a necessary ingredient in many dancehall songs. 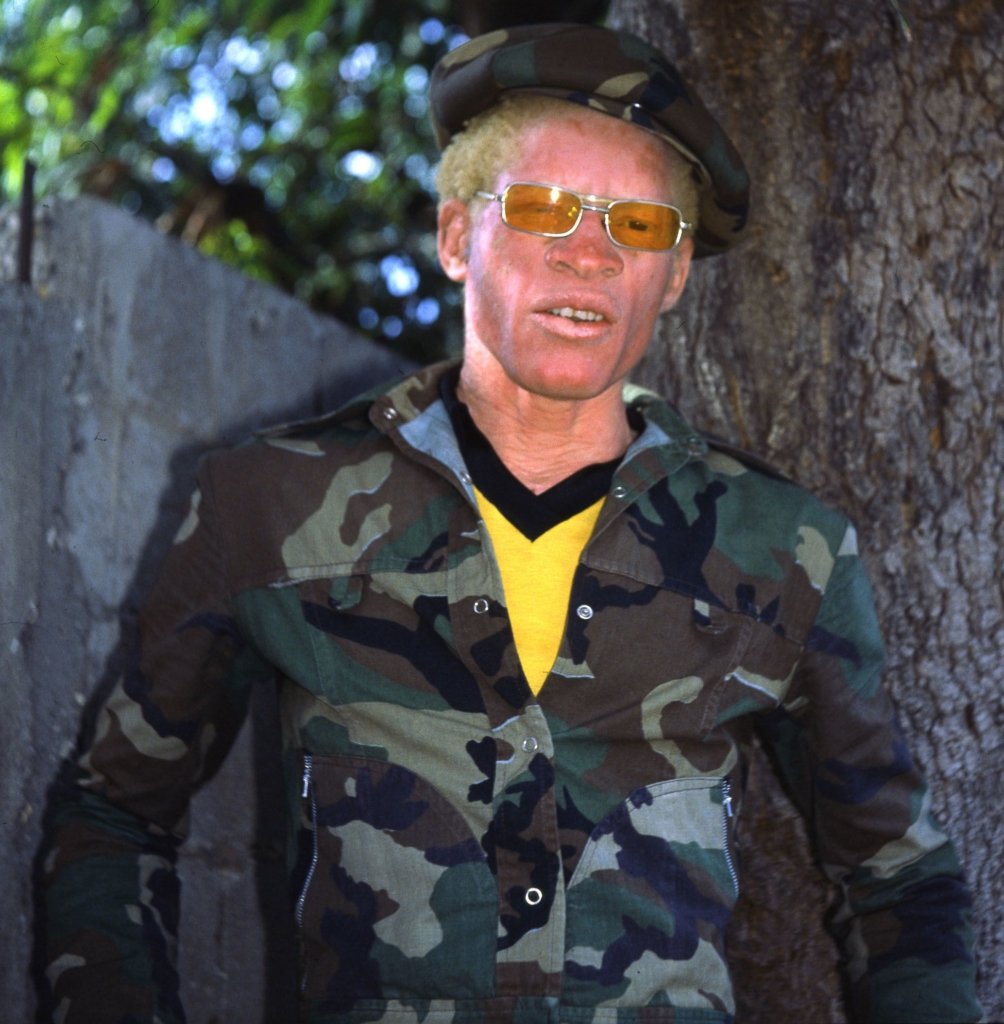 In defence of slackness, Yellowman once proclaimed, “I never know why they call it slackness. I talk about sex, but it’s just what happens behind closed doors. What I talk is reality.”

The dancehall guy rose to superstar status in the 1980s during a time when roots reggae was flourishing with big names like Bob Marley, Peter Tosh and Jimmy Cliff.

In 1981, Yellowman signed to Columbia Records and became the first dancehall artist to sign a deal with a major U.S. label.

He released Zungguzungguguzungguzeng in 1983 which became a huge success and remains one of Jamaica’s most sampled songs to this day, having been sampled by rap heavyweights like 2 Pac, Notorious B.I.G., Dead Prez, Eazy-E KRS One and Black Star (Mos Def and Talib Kweli).

Yellowman kept doing “big tings” as they say in “Jah Mek Ya” as his 1984 ten-track album, “King Yellowman” which included hits like “Jamaica Nice” and “Wha Dat” was nominated for the Grammy’s and made him the very first dancehall artiste to be nominated for such awards. 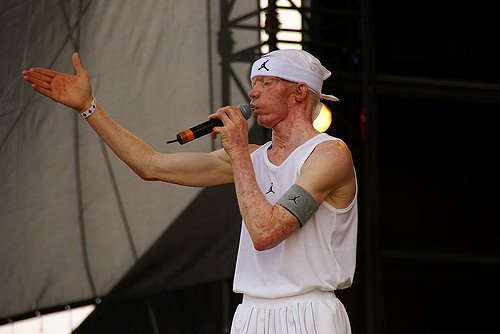 During the early stages of Yellowman’s musical career, it was stated that, “Listening to Yellowman sing is like watching Michael Jordan play basketball. He knows he’s got it, you know he’s got it, and it’s a trip just experiencing him perform.”

In 1986, a deadly life challenge struck Yellowman. He was diagnosed with skin cancer which had spread to his jaw and had to undergo a surgery to remove the malignant tumour. He was wrongly given only six months to live, but later recovered though his face was left permanently disfigured.

Upon his recovery, Yellowman switched to more socially conscious music, with his 1997 comeback album “Freedom of Speech” earning a Grammy nomination as Best Reggae Album.

“I find out that I’m like a popular figure, a leader with a purpose in this world,” he told Phoenix New Times in 2002. “Haffi show the consciousness of the people. What’s going on, you know, when Bob Marley died, reggae was on my shoulder, to finish taking it across. So I do it in a conscious way, you know?”

Yellowman’s initial “slack” style of more sexually provocative lyrics remains the most influential and paved the way for countless dancehall toasters to follow.

Although sometimes overshadowed by the work of such deejays as Shabba Ranks who rose to prominence after him, Yellowman is regarded the original king of dancehall reggae.

Yellowman, a father of six, continues to perform internationally with his Sagittarius Band. His daughter, Kreema Foster is also pursuing her musical career.