Many will agree that there has not been much honouring of artists in Africa. The works of these individuals who struggle ceaselessly to re-ignite the fire of joy in hopeless majorities on the continent usually go almost completely unnoticed by the authorities. Recognition and honour always go to political leaders and despots.

Luckily, one African lady is no such victim. She has been greatly honoured within borders of her homeland and beyond.

Cesária Évora, a Cape Verdean singer and Grammy Award-winning recording artist was known for her exceptionally beautiful voice. She sang in Creole-Portuguese and she managed to rock anyone who listened to her music despite the language being not so popular.

Évora was an internationally known morna singer. Morna is widely considered the national music of Cape Verde as is the merengue for Dominican Republic, the rumba for Cuba, and so on.

Since her demise in 2011, numerous international artists have released songs and albums in homage of her achievement, contribution and mentorship. Even some streets in Cape Verde and Europe (particularly in France) have been named after her for the great person and singer that she was.

Évora truly did put Cape Verde and Africa on the international musical map, and for that, she has been deservedly honoured. The following legacies show how greatly she is remembered at home and abroad. 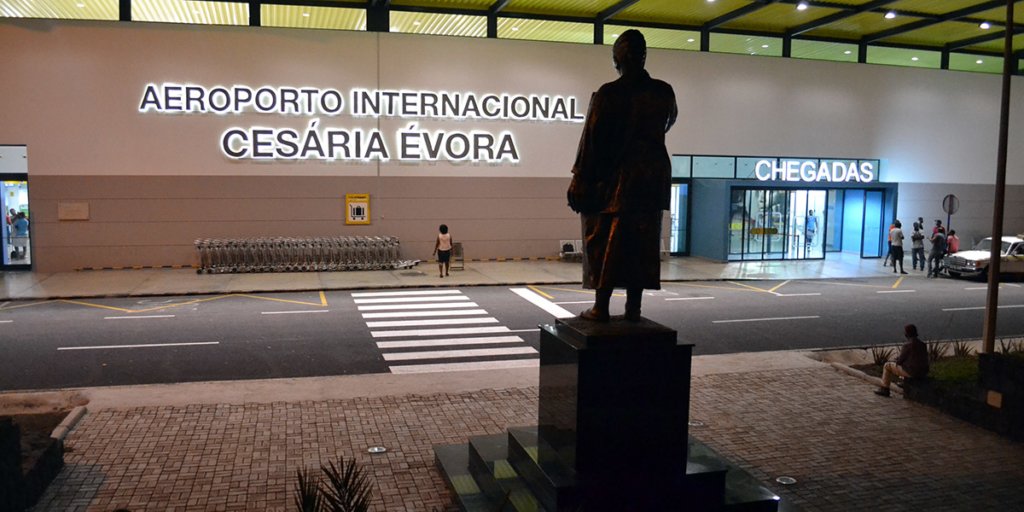 São Pedro Airport which operated since 1960 was renamed Cesária Évora Airport on March 8, 2012, in honour of the singer. The airport is the third busiest in the tiny island country. A statue of the singer also stands at the terminal entrance.

In a bid to honour Cape Verdean figures in the fields of literature, music, and politics, the country’s central bank, Banco de Cabo Verde, introduced a new series of banknotes on December 22, 2014. Evora’s face was featured in the new 2000 Escudos banknote. 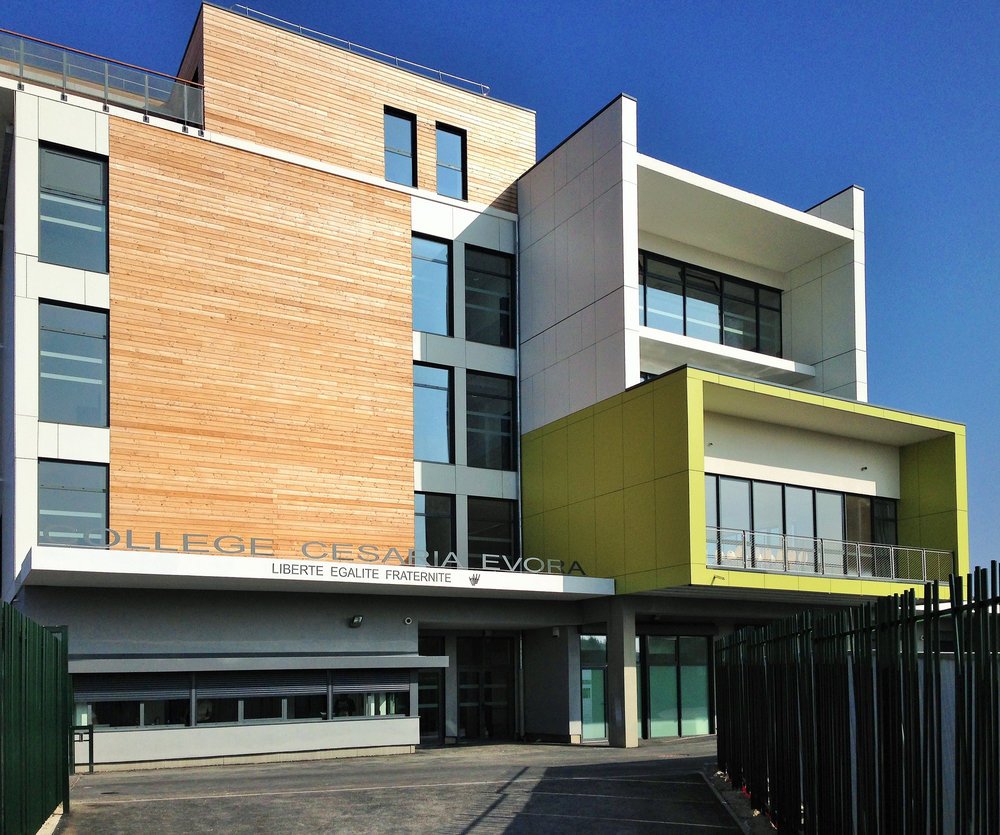 The Seine-Saint-Denis, a French department in Île-de-France region named its new collegiate in Montreuil after her on September 19, 2014. The College Cesária Évora is located in Montreuil in the walled district of Pêches at 28 rue des jardins Dufour. 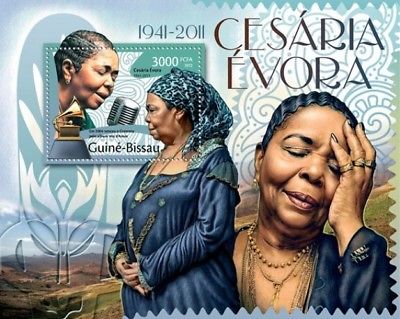 In 2016, the French Embassy in collaboration with Cape Verde Postal Service introduced a stamp called “Cesária Évora and the Bataclan” in Praia.

The stamp commemorates the Cape Verdean singer’s concert at the Bataclan in March 1995, as well as the tragic events that plunged France into mourning on November 13, 2015.

In 2012 Guinea-Bissau also issued a Souvenir Sheet in honour of the popular singer which features an image of the 2004 Grammy she was awarded in the World Music Category for her album “Voz d’Amor”. Evora first appeared in stamp in 2003.