Two East African countries, Kenya and Tanzania, are marking 20 years since the 1998 US embassy bombings that brought the world’s attention to the activities of the terrorist organization, al-Qaeda, for the first time.

After a few minutes, another truck bomb detonated outside the U.S. embassy in Dar es Salaam, the then capital of neighbouring Tanzania.

The two attacks killed 224 people, and injured around 4,500, with most of the victims being Africans. 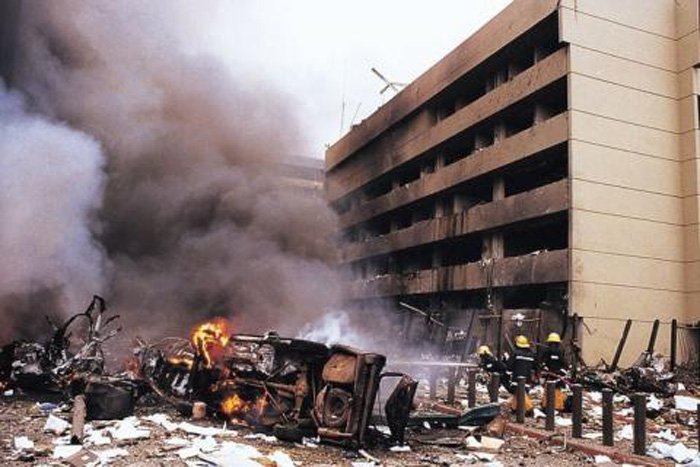 Bin Laden, who has been noted for being a proponent of international terrorism against America, was accused by the U.S. of masterminding the bombings in Kenya and Tanzania. 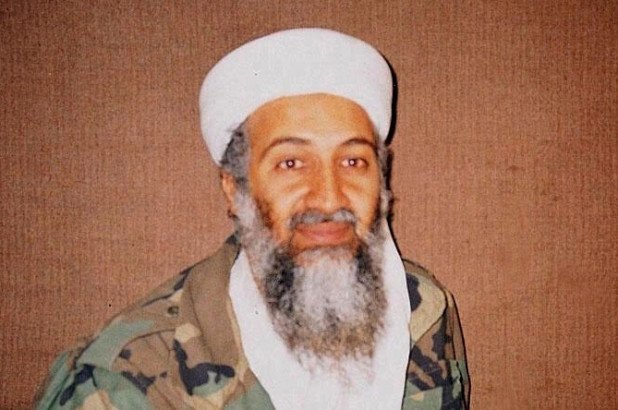 In November 1998, bin Laden and 21 others were indicted by the U.S. and charged with bombing the two U.S. embassies and conspiring to commit other acts of terrorism against Americans abroad.

To date, nine of the al Qaeda members named in the indictments have been captured. According to records, six are in the United States, and three are in Britain fighting extradition to the United States.

The U.S. embassies in Kenya and Tanzania have since sent out condolatory messages to the victims of the attacks.

As we remember the sadness of that day, we recall also the acts of heroism, compassion, and caring. So many people assisted the injured, comforted the victims or retrieved the bodies of those who had died. #Aug7at20 #iSurvived98 pic.twitter.com/vWIxcRyALI

On this somber occasion, as we pause to remember those we have lost, I ask that we also reflect on what binds us together. For today, we are united as Kenyans and Americans… we are united as people. – @BobGodec #Aug7at20 #iSurvived98 pic.twitter.com/2nwA76gNVl

Today marks the 20th Anniversary of the attacks against the @AmEmbTZ and @USEmbassyKenya. We remember those we lost and the generosity, heroism and compassion of those who helped the injured and the Embassy community.#HopeOutOfSorrow pic.twitter.com/Vl1OngsM1m

The dual massive bombings, meanwhile, have since shaped how people and their respective countries think about their security and safety.