He made a strong statement with a tie which had 13 names of victims of police brutality who were killed for doing no wrong. 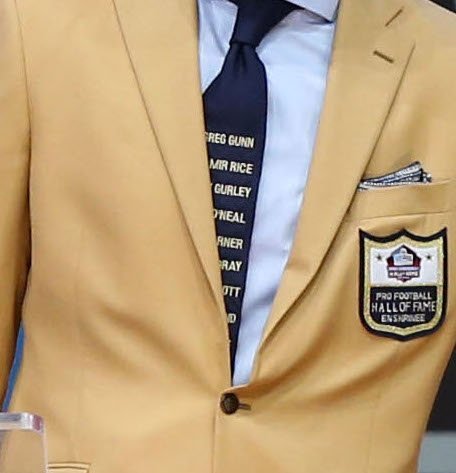 He said on the NFL Network after the ceremony that: “We all know what’s going on. You see the names on my tie. Being able to use a big platform like the Hall of Fame, what I wanted to be able to express with my tie is to let these families know that they’re not alone.” 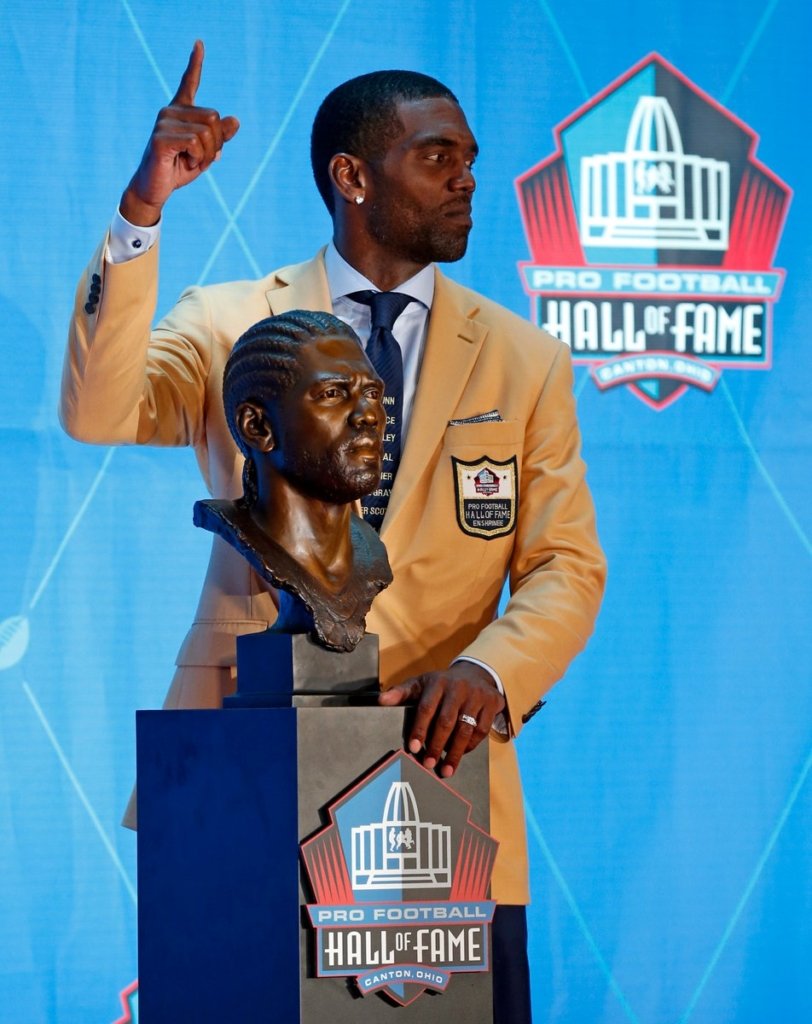 Randy Moss has proved that you can speak up without saying a word and everyone needs to speak out about the wrongs in society because it could be you tomorrow.