Many more people in the Democratic Republic of Congo may die if international donors do not come forward with further funding to deal with the pressing needs of those affected by violence in pockets of the country, the United Nations refugee agency has warned.

“The humanitarian appeal for the Democratic Republic of Congo continues to be among the least-funded in the world.

“To date, UNHCR has received just 17 per cent of the US$201 million requested to provide protection, life-saving aid and assistance inside Democratic Republic of Congo,” the UNHCR said in a statement.

The humanitarian situation in the DRC has deteriorated during the past year following increased conflicts in many parts of the country.

At the beginning of 2018, there has been renewed fighting in North Kivu, and interethnic clashes in Ituri that displaced thousands of people. 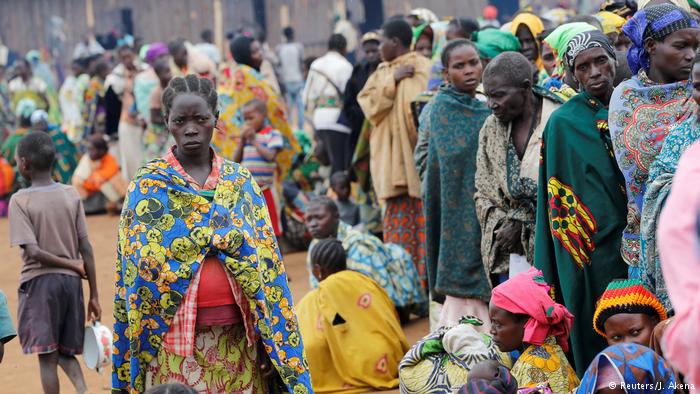 Congolese refugees at a camp — DW

The UN on Friday said it had been given accounts of barbaric violence in the eastern Democratic Republic of Congo, warning that conditions for the 150,000 people returning to the area after fleeing the intercommunal strife are grim.

It added that its staff had recently been given access to the Ituri region, after months of conflict between the Hema and Lendu ethnic groups.

“Conditions are grim. In all around 350,000 people are estimated to have fled the violence, and those who have returned so far are in many cases finding that their villages and homes have been reduced to ash – making them displaced again.

“Our team heard numerous, harrowing reports of barbaric violence, including armed groups attacking civilians with guns, arrows and machetes, entire villages razed, and farms and shops being looted and damaged beyond repair,” it said.

The UN Agency further indicated that humanitarian challenges in the area were “enormous”, with schools, hospitals, and other major infrastructure completely destroyed.

It also raised concerns over the high numbers of children suffering from severe acute malnutrition and who are in need of urgent medical care. 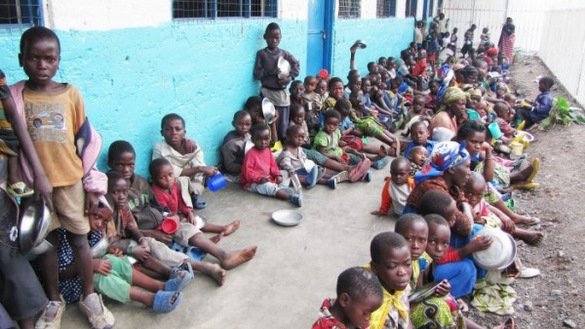 Conditions at many of the sites hosting displaced people are also not favourable, as they lack clean water, healthcare or proper sanitation facilities, the UNHCR added.

It fears that the humanitarian situation may get worse if the funding gaps are not bridged as soon as possible.

The DRC is one of the richest countries in the world in terms of natural resources. It has an estimated $24 trillion worth of natural resources, including 3.2 trillion cubic feet of natural gas, large deposits of iron ore, platinum, diamonds, gold and uranium, as well as 106270 square kilometers of arable land, according to records.

In spite of this, its people make, on average, only $800 per year, and 63 per cent live under the poverty line.

Many have blamed their situation on colonialism, slavery, corruption and incessant violence that has turned the country into one of the poorest.