The Miss Universe Great Britain was launched in 1952, and ever since then, there has been no black winner until 2018 when Dee-Ann Rodgers was crowned the queen.

Rodgers, 25, comes from Anguilla, and as the winner, she will represent both Anguilla (a British territory) and the UK at the Miss Universe pageant in the Philippines in December.

“It really hasn’t sunk in – it feels a bit surreal, I feel like I’m walking on an invisible cloud right now, I’m really buzzing,” she said after her historic win.

This happened! My heart is full!! Thank you so much for all of your love and support. The hard work continues NOW!

Expressing her pride in being the first black woman to win the crown, she acknowledged that the pageant has changed over the years.  She said to Buzzfeed:

I believe that this is the direction that the pageant has been going in for the last couple of years because Britain is a diverse nation, we are a multicultural society and it is time that that diversity is seen on a stage where other young black girls and girls of all ethnicities can see that this is something for everybody not just some of us.

Rodgers also became the first woman with dreadlocks to walk the runway in Great Britain.

“To my knowledge, I am the first dreadlocked woman to walk across a Miss Universe Great Britain stage and that is absolutely most exciting to me,” she said. 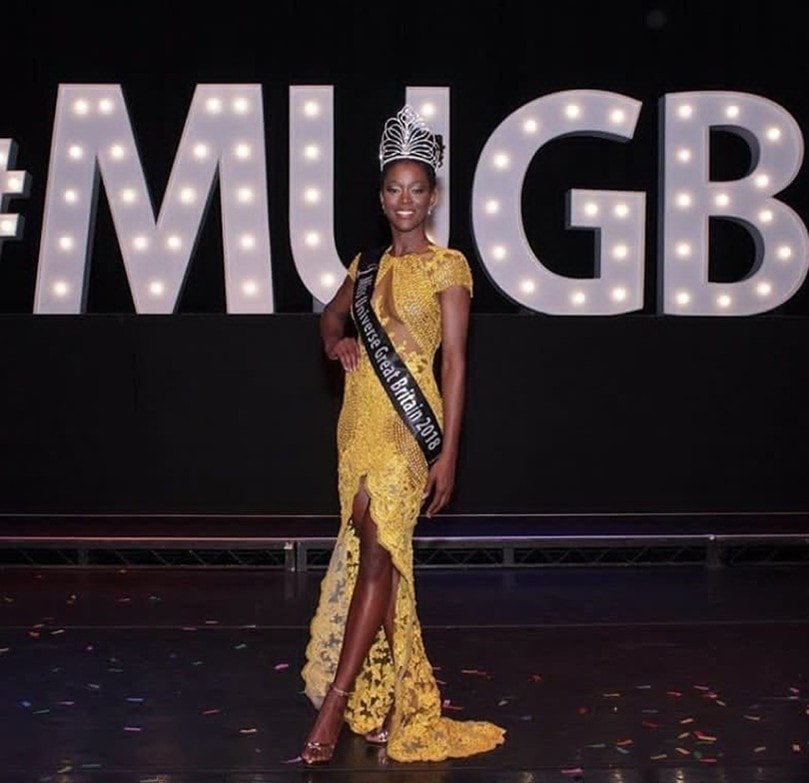 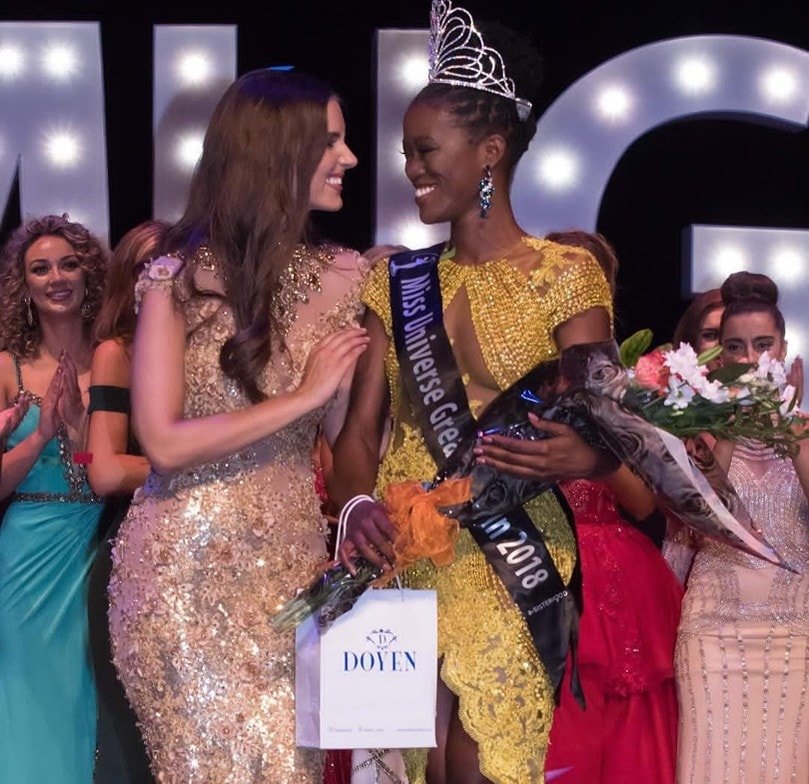 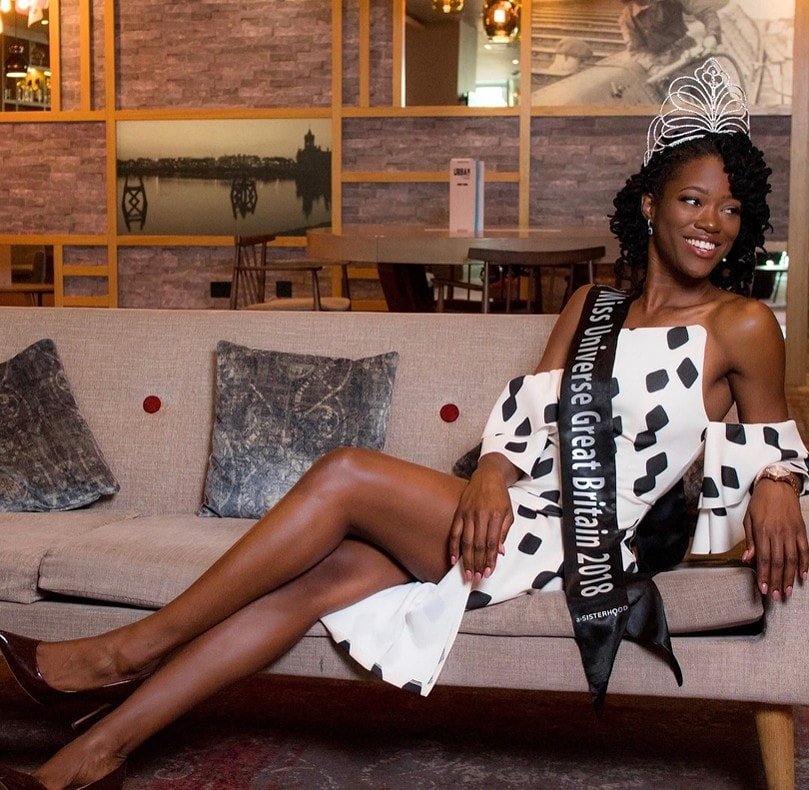 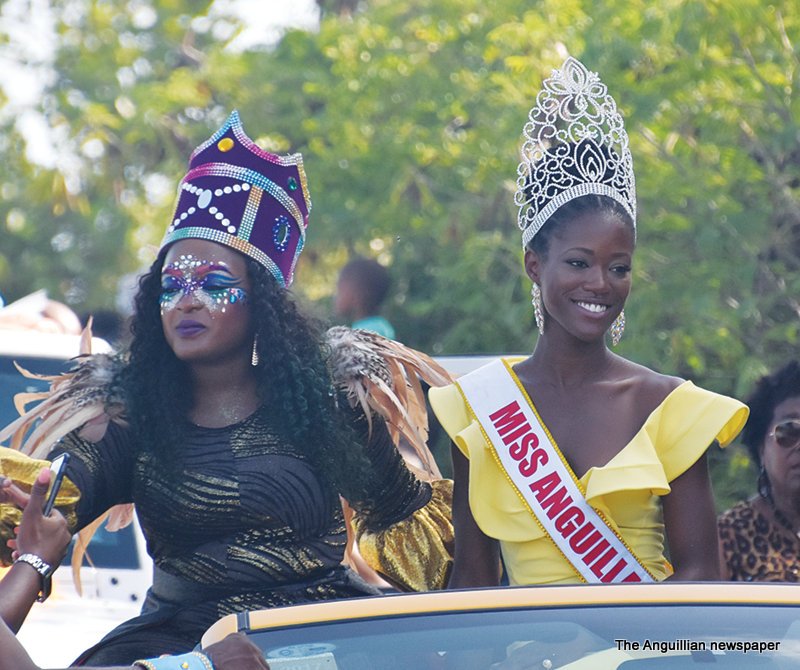 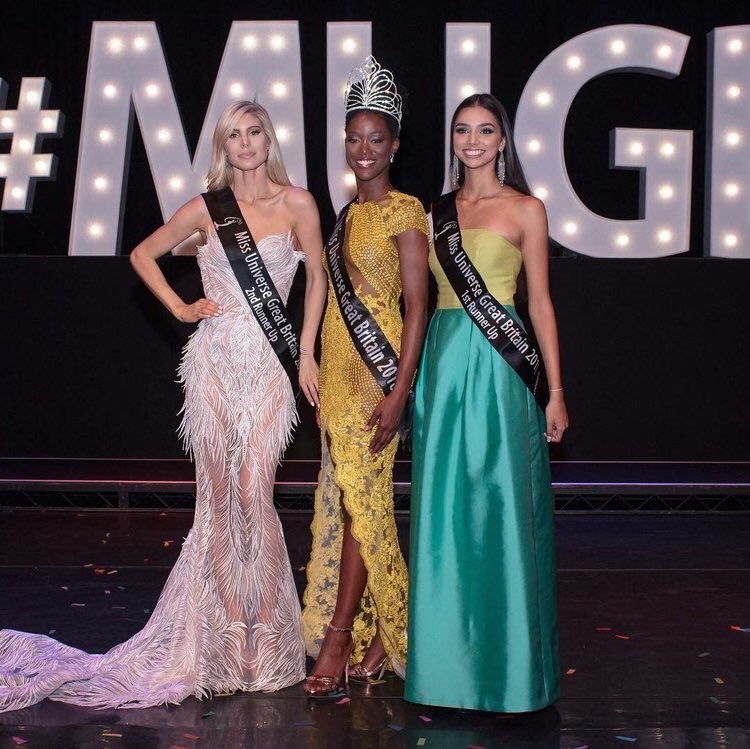 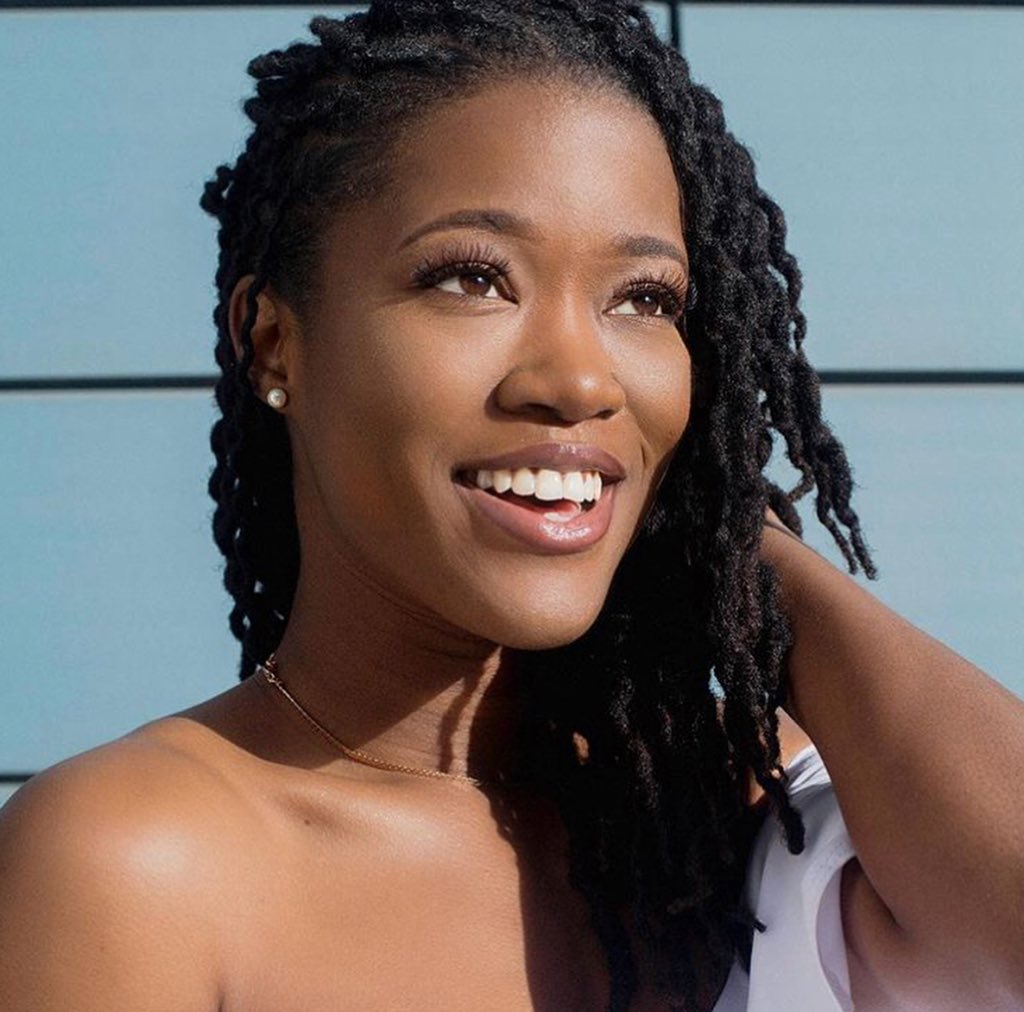