For many, the idea of buying food products beyond their best-before dates is a total turn-off but not for some residents in Cape Town, South Africa. Attracted largely by the low prices, these South Africans are trooping into one of Africa’s first “best before” grocery stores in the area.

In early 2016, Europe had its first “best before” supermarket opened, selling products that are past their best-before dates but still edible. That year, the same initiative was introduced in South Africa under the initiative of Foodies grocery store.

It started out as a grocer of four outlets (now eight), selling not only stable shelf foods such as canned goods and coffee that retailers send back to manufacturers, but also canned food that had small dents in the tin; imported products that cannot find a market locally; and definitely, products that have passed their best-before date.

“Consumers see a best-before date as an expiry date, but it is not,” entrepreneur and co-founder of Foodies, Dave Bester told How we made it in Africa in a recent interview.

According to him, best-before dates are guarantees made by manufacturers on the quality of a product within a particular time frame.

“Unlike fresh products – such as milk – which have expiry or use-by dates, most non-perishable foods are perfectly safe to eat long after the dates stamped on their packaging. And while it is illegal to sell or even donate food that is past its use-by date, there is no law against selling those past their best-before dates,” he explained in the interview. 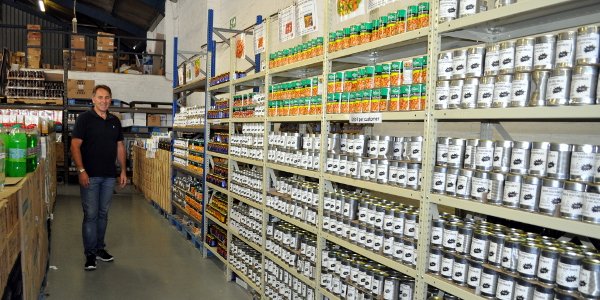 Dave Bester, co-owner of Foodies — How We Made It In Africa

A research conducted by South Africa’s Council for Scientific and Industrial Research (CSIR) in 2012 revealed that the country generates over nine million tonnes of food waste every year, costing the nation millions, and this is where Bester and his colleague found their business idea.

His business partner realized that he could buy damaged food products from insurers that had been acquired through claims.

In most cases of fire outbreaks in shops, food products that have been slightly affected often end up with an insurance company due to the widely-held belief that they no longer meet the standards of formal retailers.

The insurance company would have to resell the products to recover some of the insurance packages they paid to their client. 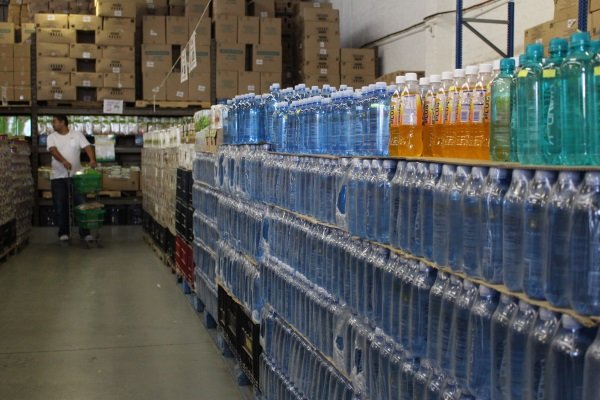 Bester and his business partner would then buy these products from the insurance companies and resell them at a discount before they ventured into buying unsold products that were returned to retailers.

There were challenges at the start; many manufacturers did not want their products to be sold at Foodies stores with damaged packaging or at discounted prices due to branding issues.

Bester had to come out with a solution; he began by telling such manufacturers that all stores of Foodies would be sited far away from formal retail shops to avoid competition while ensuring that they [Foodies] only advertised products and not their brands.

There is a limit to how much products customers can buy from the “sell-by” store to avoid wholesalers from reselling food and Foodies also repackages a lot of products, sometimes printing their own label on products while providing all the needed necessary information.

What are customers saying?

When you walk into any Foodies store, there is a notice that reads: “We wish to inform you that this is a Salvage Store and therefore you may find products that are short-dated and products that have passed their sell-by date which is why we can keep our prices so low.”

Yet, the South-African grocery store, as of 2016, had more than 12,000 customers who were largely pensioners. While some people have qualms about the conditions of the product, others feel it is a step in the right direction.

“I’m a very selective shopper so I come and see what there is and I save a lot of money. That’s one thing,” a customer told the BBC in an interview.

Trevor Hattingh, the spokesperson of the National Consumer Commission in 2016 told the BBC that the idea of a “sell-by” store would have to be looked into.

“We are not sure for how much longer after the expiry date or best-before date that food will still be safe and fit for human consumption and that is something we as a consumer commission are looking into right now.”

The debate as to how wholesome or not a food product that has gone beyond the best-before date would be would continue but in the meanwhile, shoppers with low income who are reeling under the effects of the tough economic times being experienced across the world would continue to appreciate this South-African “best before” store.