Legendary musician Sir Victor Uwaifo is widely known for his hit track “Joromi” and his energetic performances characterized by his ability to play the guitar with both his feet and also his tongue.

Born in Edo State, Nigeria, the 77-year-old made history in Nigeria in 1996 when he won the first Golden record in Nigeria, West Africa and Africa for his song “Joromi”.

Uwaifo started playing the guitar when he was 12, with his earlier motivation derived from listening to records of Spanish and Latin American music.

He received a bachelor’s degree with first-class honours and a master’s degree from the University of Benin in 1994, where he studied fine and applied arts and majored in sculpture. 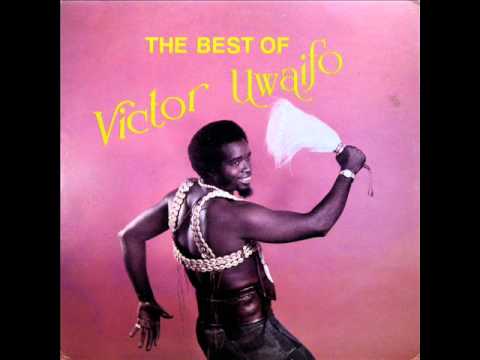 Before forming the band that produced the major Joromi hit song, the Melody Maestros band in 1965, Uwaifo briefly played with Olaiya‘s All Stars band and worked with other highlife giants like Stephen Osadebe and Fred Coker.

Uwaifo is currently the Chairman of Joromi Organization, a multi-track recording and television studio in Benin City. 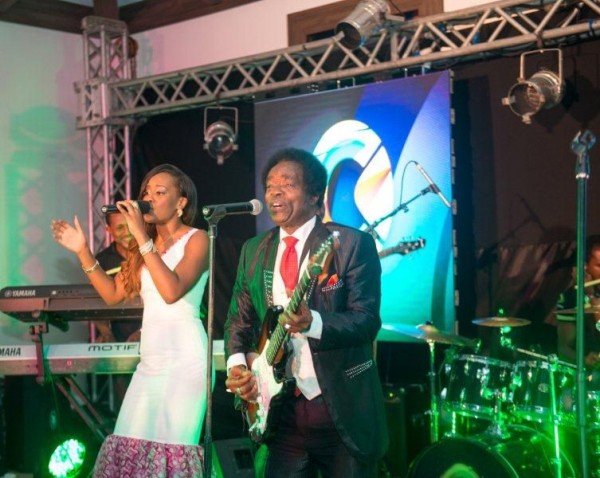 The writer and sculptor also runs and manages an art gallery and the Victor Uwaifo Hall of Fame.

Uwaifo, who has a total of 12 golden records to date, has travelled to many countries, including the United States, Germany, France, Hungary, Rome, Russia, Japan and the United Kingdom. 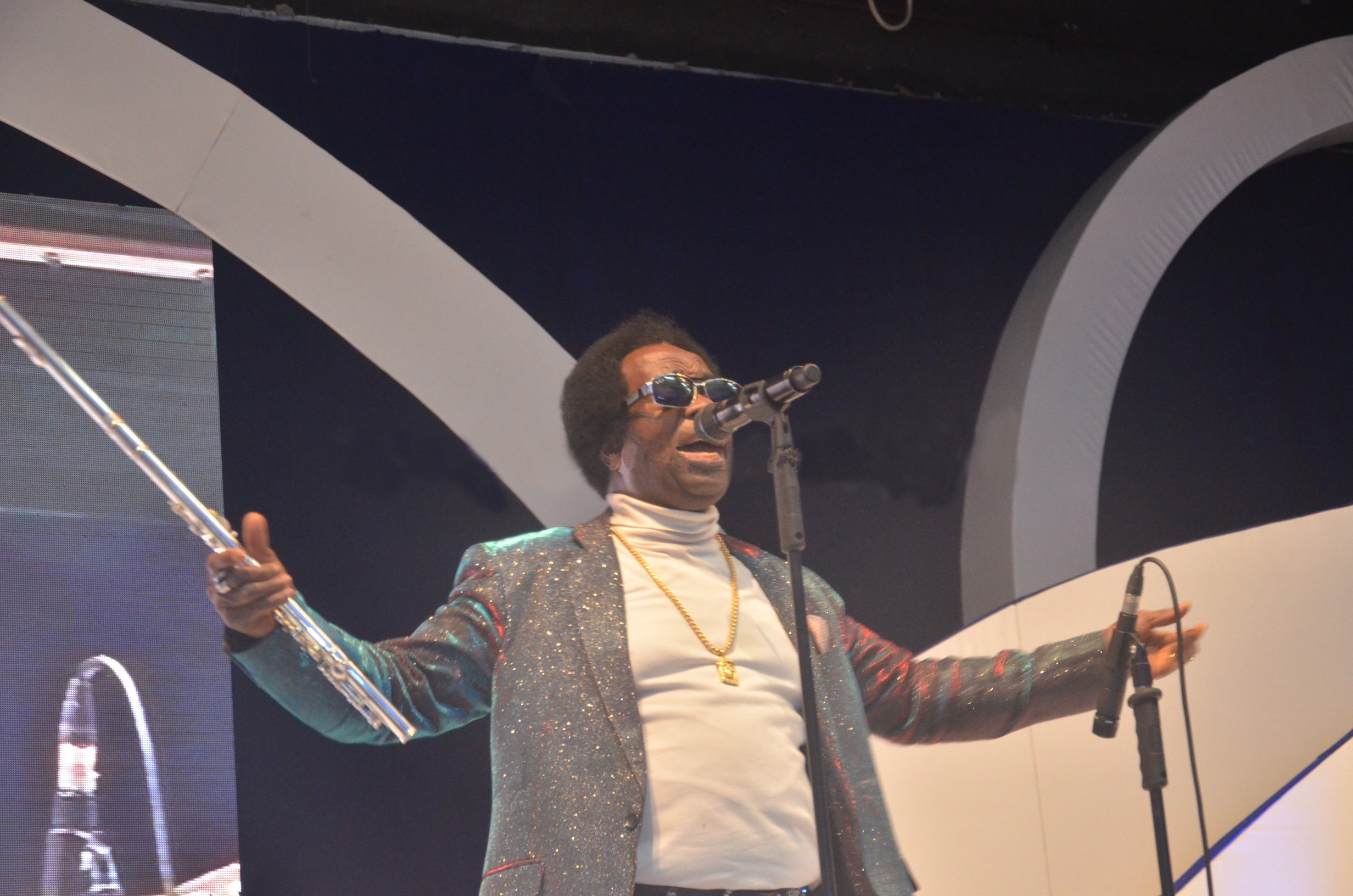 The other best-known songs of the highlife icon are: “Guitar Boy” and “Mami Water”, which were a huge hit in 1966.

Known for inventing the double neck “magic guitar” with 18 strings, Uwaifo was recently inducted into the Living Human Treasure circles, an honour employed by UNESCO.

Watch him performing his Joromi track below: