Those are the words of Grammy award-winning artiste Stevie Wonder, who is celebrating his birthday today.

He was born Stevland Hardaway Judkins on this day in 1950, in Saginaw, Michigan with a condition called retinopathy of prematurity, an eye disorder which got worse when he received too much oxygen in an incubator, making him blind.

But the ‘Little Stevie Wonder’ did not let his situation stop him from achieving his dreams and making a name as one of the pioneers in the music industry.

He began singing and dancing at a young age in his church and by the age of nine, he was already playing the piano, harmonica, and conga drum.

When Wonder was 12 years old he was discovered by Ronnie White, a member of the Motown group the Miracles. 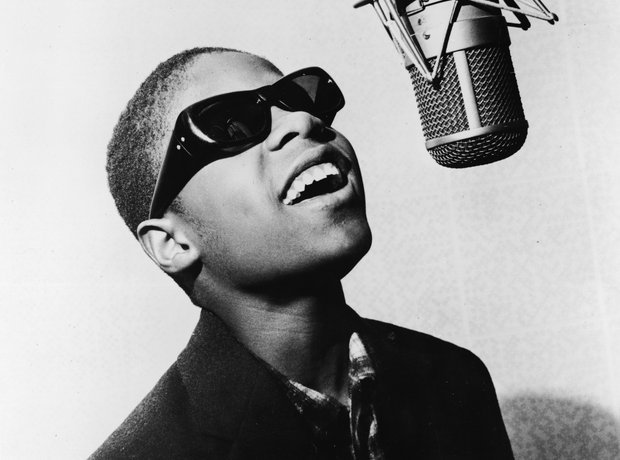 Berry Gordy, the founder of Motown, was impressed by Wonder’s talents when he showed up at a Motown Record Company audition, thus he signed him under Motown Records with the stage name ‘Little Stevie Wonder.’

Wonder released his first album called The Jazz Soul Of Little Stevie at the age of 12 and followed it with Tribute To Uncle Ray dedicated to Ray Charles.

He soon became a name to conjure with in the 1960s with hits songs like ‘Fingertips, Pt. 2’, ‘I Was Made to Love Her’ and ‘My Cherie Amour’.

His other No.1 songs on the pop and R&B charts, including ‘You Are the Sunshine of My Life’, ‘Higher Ground’, ‘Superstition’, ‘Boogie on Reggae Woman’, ‘Sir Duke’ and ‘I Wish’. 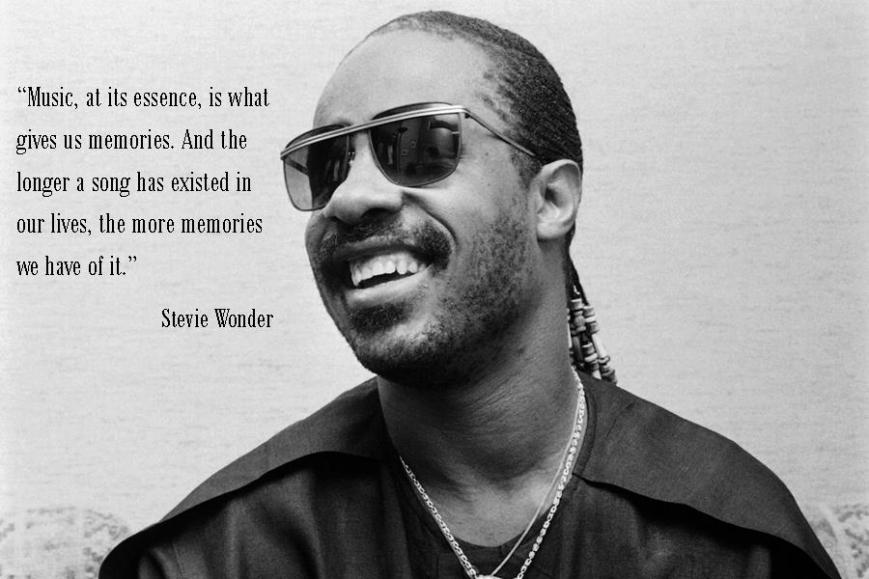 The music legend during his 50-plus year career has not only survived car crashes and death threats but has used his music to cause change, both on and off the stage.

After being signed to Motown, Wonder as a teenager started playing music and touring. At the age of 15, he attended a rally in Chicago and met the Rev. Martin Luther King, Jr.

King was killed three years later and right after Wonder began a massive campaign to have the nation recognize King’s birthday as a national holiday.

His rendition of ‘Happy Birthday’ helped promote the campaign and after several rallies hosted by Wonder himself, the bill was subsequently signed by President Ronald Reagan.

Wonder was also a philanthropist. In 1985, he co-wrote ‘We Are the World’, the recording that raised money for African famine relief. 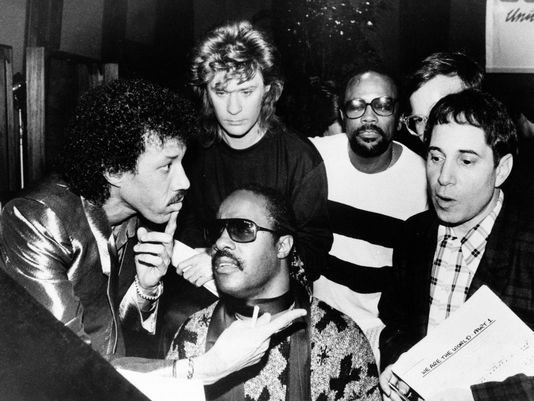 The following year, he organized and sang in ‘That’s What Friends Are For’,  a song released for AIDS awareness and to support the American Foundation for AIDS research.

In 1984, the legendary artist won an Academy Award for a song for the film, ‘The Woman in Red’.

He dedicated the award to Nelson Mandela, resulting in his music being banned in Apartheid South Africa.

He was inducted into the Rock and Roll Hall of fame in 1989 and received the Nelson Mandela Courage Award in 1995.

Ahead of the US 2008 election, Wonder’s 1970 hit song, ‘Signed, Sealed, Delivered I’m Yours’, became a favourite of President Barack Obama at his campaign. 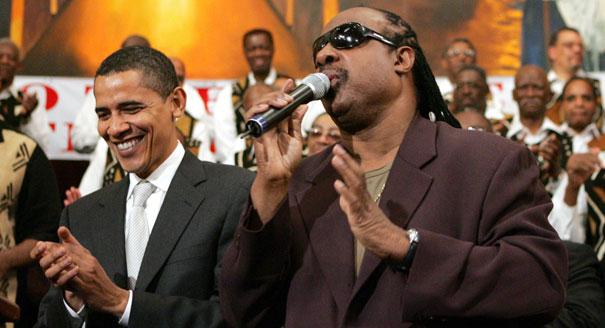 Wonder once again got involved in political activism and performed at the Democratic National Convention in 2008, where Obama was officially nominated as the party’s candidate for president.

Obama a year later awarded Wonder the Gershwin Award for Lifetime Achievement and the Presidential Medal of Freedom, the highest honour for a US civilian.

Wonder has over the years been also involved in fundraising for blind and disabled children and has been a true inspiration to many people around the world.

The 68-year-old continues to record and tour and remains a major contributor to music and musicians to date.