His son Thulani Nzima, said the photographer passed on after he collapsed on Thursday and taken to a hospital.

Nzima is known for taking the iconic image of a black high school student carrying a fatally wounded fellow student in the 1976 Soweto riots.

The students rioted after the apartheid government announced that instruction in school would be conducted in Afrikaans. The police opened fire on about 10 000 students of school-going age, killing at least 23 on the first day of the riots and injuring many others. 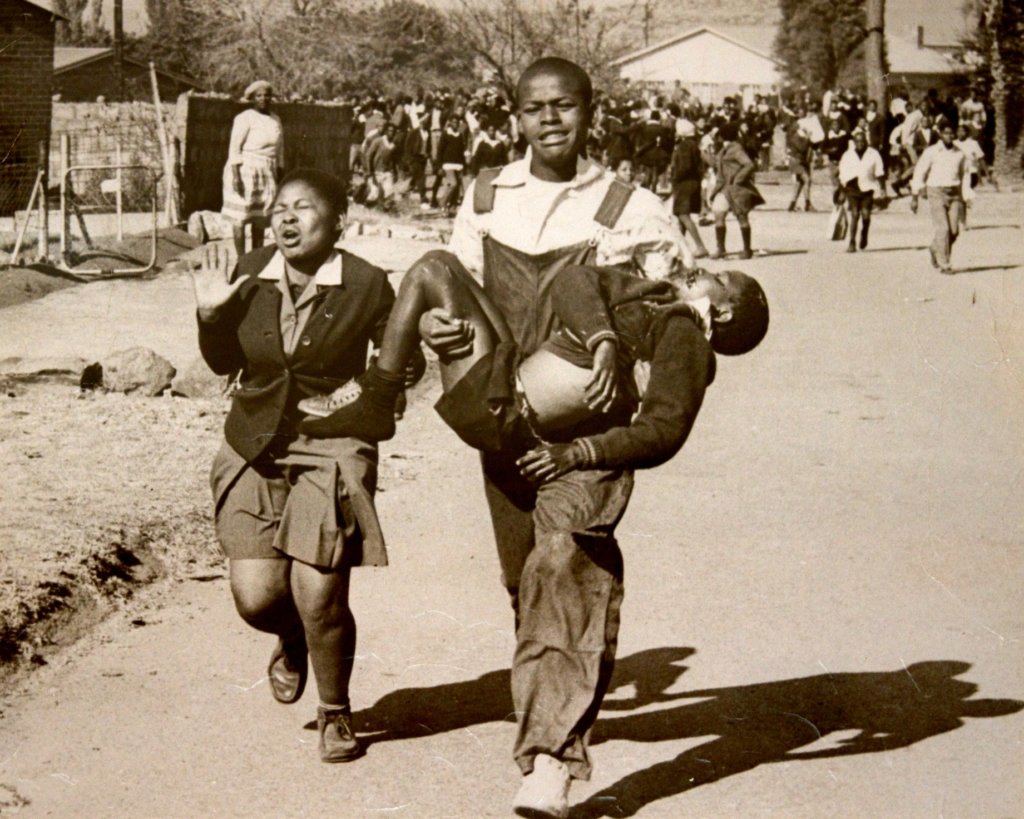 1976 photo of a dying Peterson being carried by Mbuyisa Makhabu. Running alongside them is Peterson’s sister Antoinette Sithole.

Nzima was forced to flee after the apartheid government threatened his life  over this picture to which the copyright he finally owned 22 years after taking it.

There was even a standing order for the police to shoot Nzima wherever he was found taking photos. 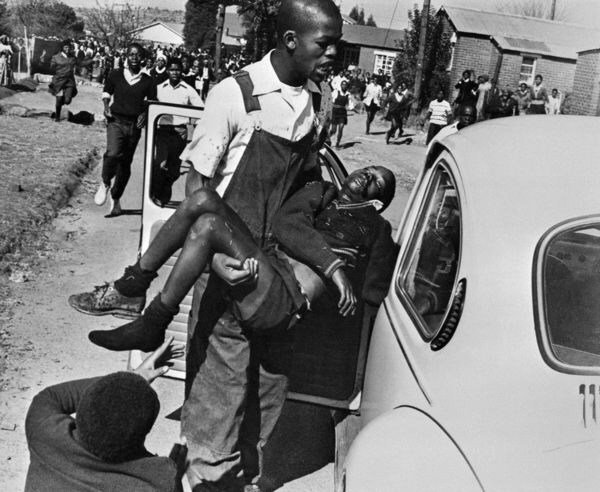 Consequently, he went back home in Lillydale, where he opened a liquor store. 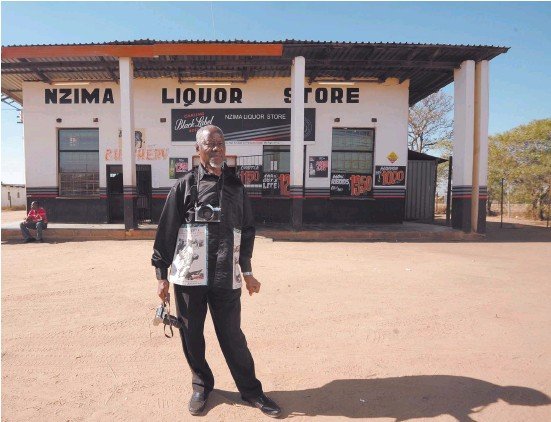 Sam Nzima standing outside Nzima Liquor Store in his home village of Lillydale in Mpumalanga. Photo: The Citizen

A video commemorating the 1976 incident was released, featuring Nzima and Sithole.

Before his death, Nzima was teaching photography to young students in rural Bushbuckridge, South Africa.