South African Caster Semenya would have to lower her natural testosterone levels to be able to race internationally, according to proposed new rules by the International Association of Athletics Federations (IAAF)‚ the governing body of world athletics.

The new rules, expected to be published on Thursday will prevent women with the hyperandrogenism condition, which makes them produce higher than normal levels of testosterone, from running distances from 400m to the mile, Reuters news agency reports.

It will force female athletes who refuse medication to compete against men in certain Olympic events or effectively give up their international careers.

According to the IAAF, the condition gives such women athletes an unfair advantage over the others and hence they can now only compete internationally if they took medication to reduce naturally occurring levels of testosterone.

The new rules which will come into force by November 1, would have a direct impact on Semenya, meaning she would have to switch to longer-distance events like the 5‚000m and 10‚000m if she refuses to take medication. 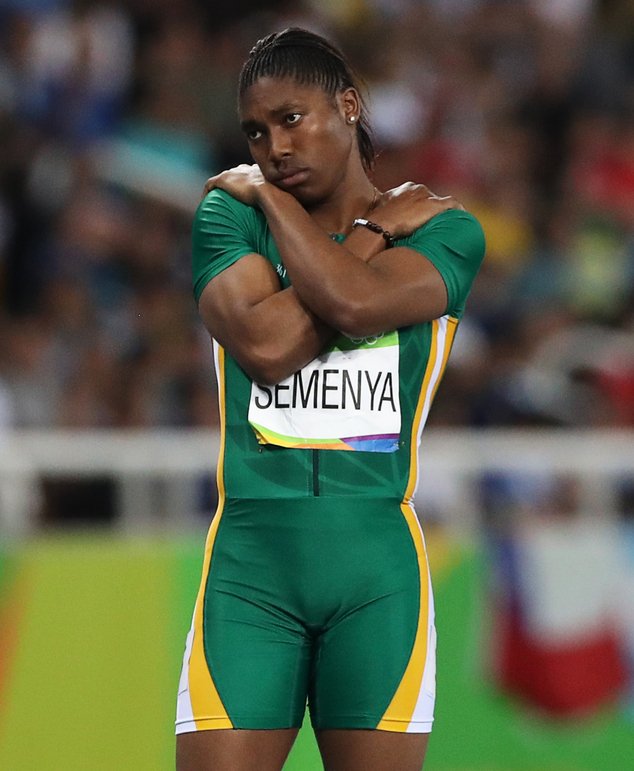 The Limpopo-born runner shot to fame in 2009 when she won the world 800m title.

Critics later started raising questions about her sex, which made her spend 11 months on the sidelines when the IAAF conducted a gender verification process.

She was later said to be taking medication to lower her testosterone level until 2015 when the Court of Arbitration for Sport (CAS) suspended an IAAF rule that enforced a limit on naturally occurring levels. 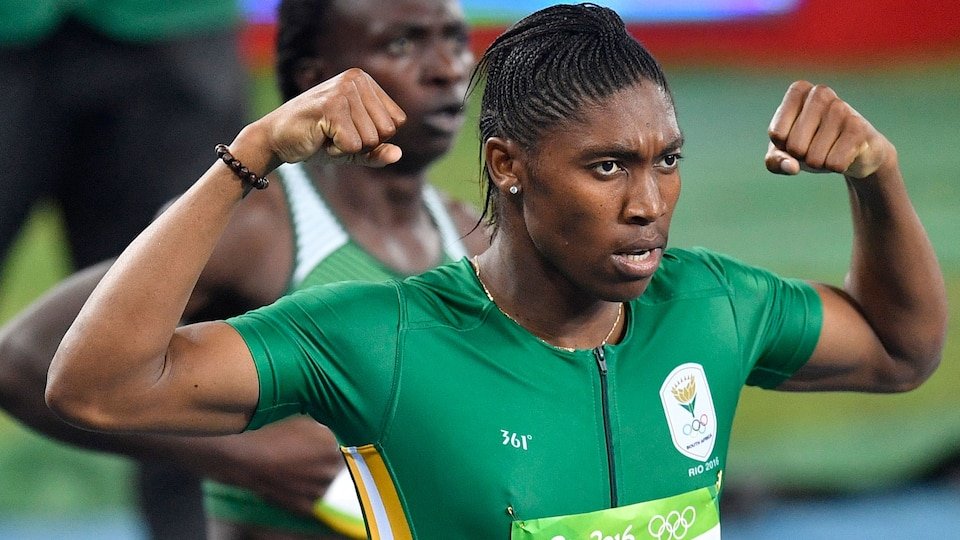 Last year, when asked whether she would comply if the IAAF ruled that she once again take medication to lower her testosterone levels, Semenya said: “I’ve no time for nonsense. Medication or no medication.

“For me, it’s their own decisions.” “I really don’t have time for nonsense,” she was quoted by Sports news site Sport24.

The new regulations may end up in the Court of Arbitration for Sport (CAS)‚ should an athlete challenge them, and questions are being asked if Semenya would take that step.