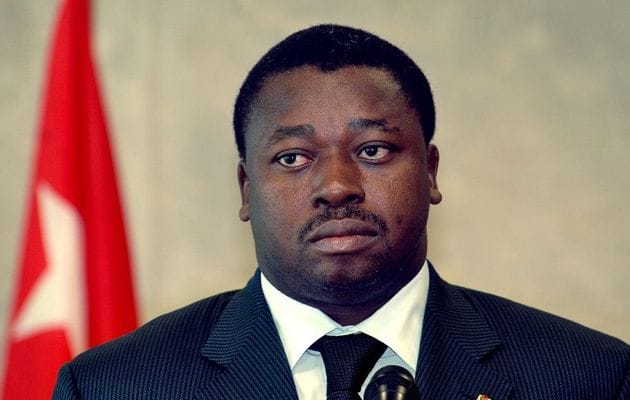 This week, West Africa’s head of states met to impose two-term limits across the region, but after the presidents of Togo and the Gambia rejected the proposal, the limits were tabled, reports the BBC.

And while most West African nations already have a limit of two terms for their respective heads of state, the routing of former Burkina Faso President Blaise Compaore last October — after he sought a third term — prompted officials to attempt to formalize term limits. 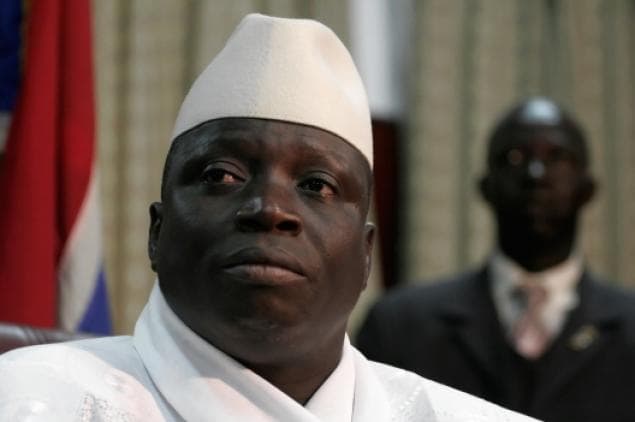 That goal, though, was reportedly foiled by Presidents Faure Gnassingbe (pictured top) and Yahya Jammeh (pictured), respectively of Togo and Gambia.

With Gnassingbe’s family being in power for the last 48 years — Gnassingbe just “won” his third term in April — and Jammeh remaining head of state since 1994, it isn’t difficult to see why the two vociferously rejected the proposal.

In fact, by the time the controversial presidents finished their arguments, according to Ghana Foreign Minister Hanna Tetteh, “This dissenting view became the majority view at the end of the day.”

The issue has now been “dropped” indefinitely.

In a 2011 interview with the BBC, President Jammeh made his term goals crystal clear when he said, “I will deliver to the Gambian people and if I have to rule this country for one billion years, I will, if Allah says so.”