When Ghanaian agriculturalist, Tetteh Quarshie brought a cocoa bean to Ghana (then Gold Coast), planted and cultivated it, he probably did not know that the crop will eventually become an important part of the country’s export today.

Born in 1842 from Teshie, a coastal Ga community in the present Greater Accra Region, Quarshie became an apprentice in a Basel mission workshop at Akropong in south Ghana and would later become the first blacksmith of that area.

Historical accounts state that through his experience as a blacksmith, he was able to travel to the Fernando Po Island (now Bioko in Equatorial Guinea) in 1870.

His rise to fame began after six years, when Quarshie, whose hobby was then farming, came back to Ghana with several cocoa beans, also known as Amelonado, and planted them on his farm at Mampong-Akuapim, a small town in the Eastern Region of Ghana.

The crop, which matures within 3 to five years, began being consumed by the people of Mampong, who would later know how to grow it with the help of Quarshie.

Soon, Mampong became the first cocoa hub of the country as the crop was now a commercial product for huge business and income.

By 1891, cocoa beans or cuttings were being sent to other countries such as Nigeria and Sierra Leone.

Sadly, Tetteh Quarshie was not able to witness his country’s first official export of two cocoa bags in 1893 as he died on Christmas Day, December 25, 1892.

Ghana would soon begin providing almost half of the world’s output; and between 1910 and 1980, the country was the world’s first largest exporter of cocoa.

Although this feat did not continue in subsequent years, Ghana’s cocoa is still praised as being of the highest quality, earning the country hundreds of millions of dollars annually from the export of the beans and processed materials. 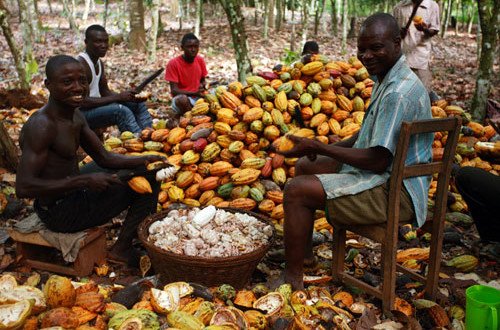 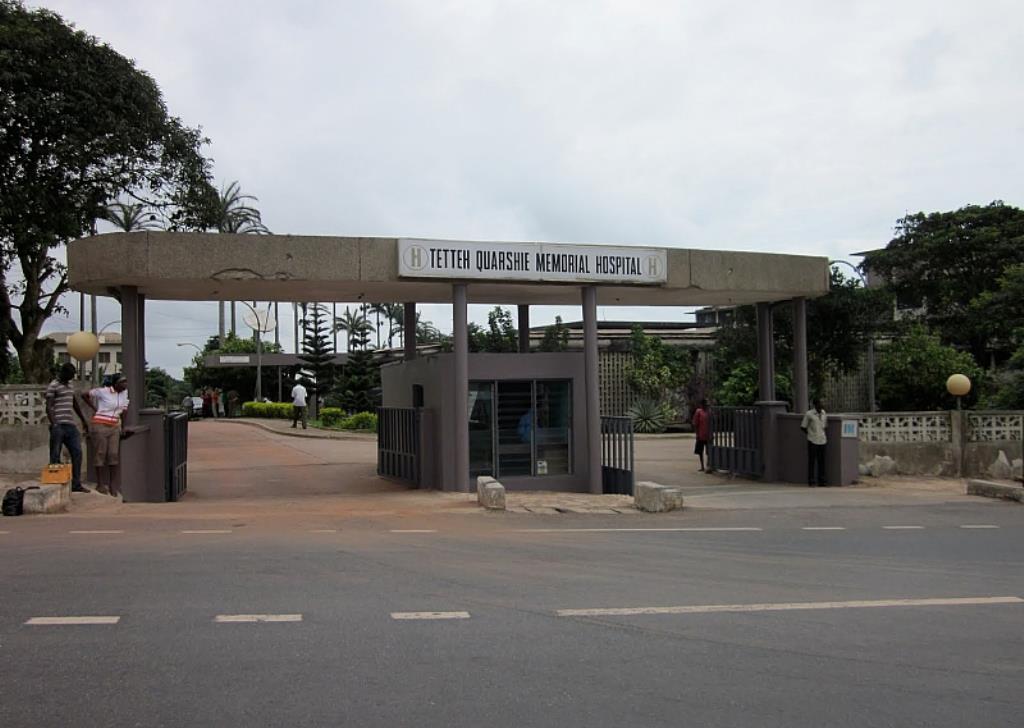 But, many have not been pleased with the fact that the Ghanaian blacksmith is being credited with bringing the crop to Ghana.

A renowned historian, Professor Akosua Larbi, last year, indicated that cocoa was not introduced to Ghana by Tetteh Quarshie but by Basel missionaries.

“Historically cocoa was initially brought into Ghana from Brazil by Rev. Haas. Between 1851 and the 1880s, Rev. Haas, Mole and other missionaries cultivated cocoa.”

“..Tetteh Quarshie was an apprentice at the Basel Mission workshop in Akropong before he left for Fernando Po and popularised cocoa by beginning commercial farming of the crop at Mampong Akuapim.”

This reignited an age-old debate over whether Tetteh Quarshie was the first to bring the golden bean to Ghana.

This was first questioned during the administration of Sir Gordon Guggisberg, British Governor of the Gold Coast from 1919 to 1927.

The Basel missionaries, in their diaries, also claimed to have experimented with cocoa beans in Ghana. Guggisberg went ahead to investigate the various claims. 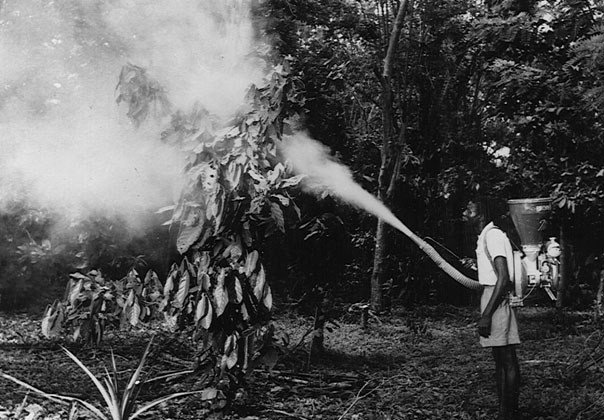 “(1) that the fact that Government found it necessary many a time to institute inquiries is ipso facto proof that cocoa first found its way into the Gold Coast through a channel rather than Government’s,

“(2) that it was impossible that the Gold Coast Government could have failed to record or to give credit to such a distinguished personage as the late Governor Griffith if he were responsible for the introduction of cocoa into the colony,

“(3) that it was not likely that such responsible Officers as Mr. Gerald C. Dudgeon, Superintendent of Agriculture, and the late Mr. W.S.D. Tudhope, Director of Agriculture, would report that cocoa was first brought into the Gold Coast by Tetteh Quarshie without exhaustive inquiry having been previously made, a fact which is recognized by the Gold Coast Board of Education who have associated Tetteh Quarshie’s name with cocoa.” 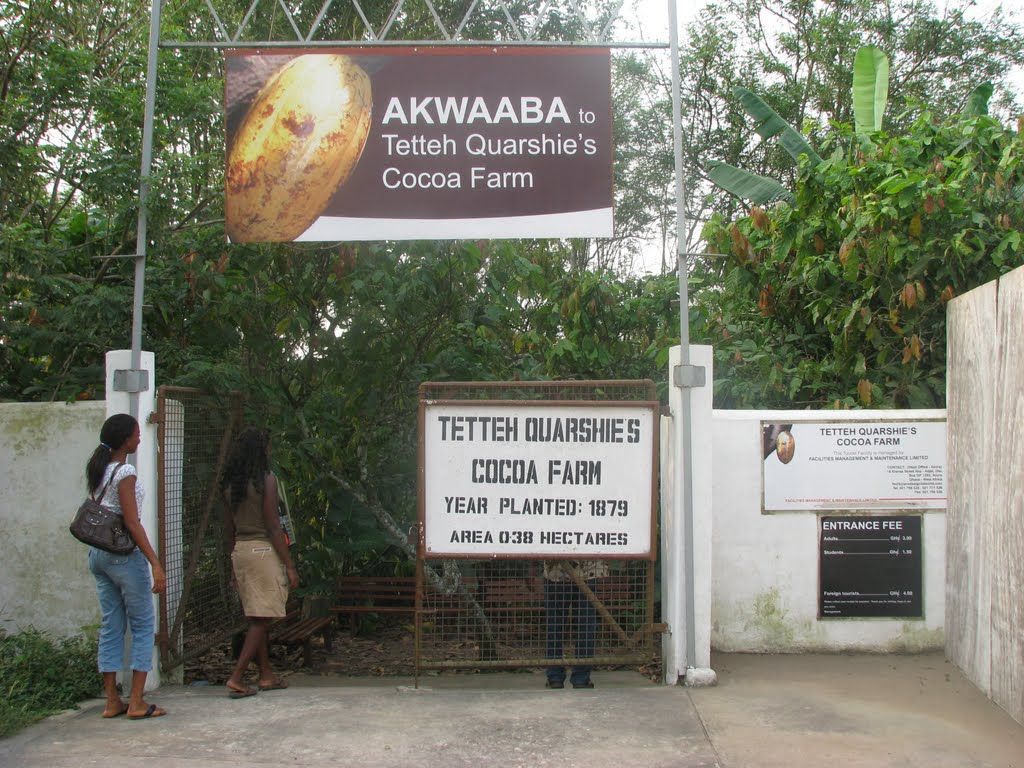 Despite the controversies, there is no denying the fact that Ghana still recognises the enormous achievement of Tetteh Quarshie to its development.

In March this year, the country’s president, Nana Akufo-Addo announced plans by the government to erect a statue in honour of Quarshie at the Tetteh Quarshie Roundabout in Accra.

“A statue of him there will be very appropriate. If people like him are honoured, they are an example for the young and future generation of Ghanaians. And it is important that we have a history where we have heroes,” the president said.