Around 1068 in the pre-colonial era, Ghana was clearly the largest, wealthiest and most powerful state in West Africa if not in Africa. There were two important reasons for this success. First, the discovery of large quantities of gold made it possible for the Ghana Empire to trade with North African merchants and other traders of ‘white’ origin who provided horses, salt and iron implements in exchange for gold.

Second, the leadership, commercial and military supremacy provided by the Soninke’s – the indigenous, ruling people in ancient Ghana created a state which became the envy of all in Africa. This empire dominated West Africa for several years with its military and economy. 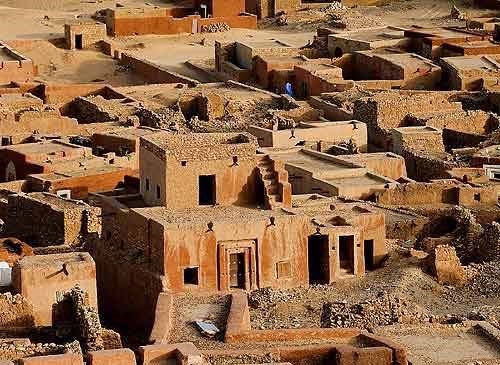 However, this powerful empire whose authority extended from the frontiers of Tekrur to the western banks of the Niger river and from the Mandingo area in the south to beyond the fringes of the desert in the north witnessed a decline during the last years of Tunka Manin’s leadership. It should be noted that the Ghana Empire was not located in present-day Ghana. The capital of the empire was Kumbi Saleh. 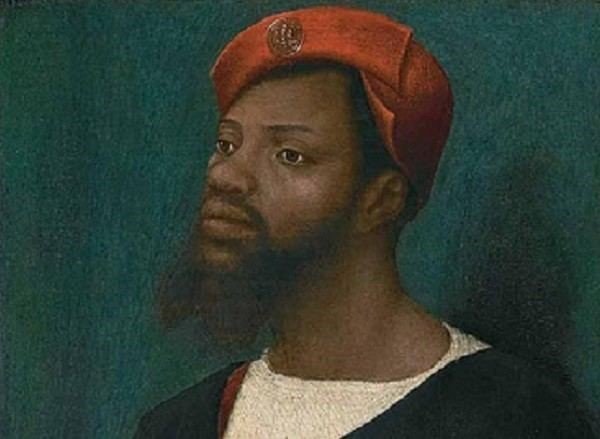 Ghana Empire had a military strength in thousands which protected the empire for several years. Some scholars and analysts alike have put much blame on Tunka Manin’s inefficiency and inability to protect the empire but a closer look would reveal that not only did Tunka Manin tried his best, he was also one of the finest rulers produced in the ancient empire of Ghana. Unfortunately, not much has been done to document the heroic deeds of Tunka Manin just like several other heroes or heroines in the ancient times.

Tunka Manin or Tunkamenin, born around 1010 AD, was a ruler of the Ghana Empire who reigned from 1062 to 1076 AD. His predecessor was King Bassi. He had obtained the kingship because he was the son of the former ruler’s sister as the Soninke followed the matrilineal system of inheritance.

Tunkamenin commanded great devotion from his subjects and respect from foreign visitors. He was a powerful ruler controlling some 200,000 warriors and surrounded himself with an air of divinity. Apart from this, he was extremely wealthy as he wore exquisite cloths made of silk and cotton, and he decked himself in gold and ivory. His opulence and that of the people of the empire soon became the envy of its neighbours.

At exactly 1240, the Ghana Empire finally disintegrated, paving the way for the rise of another empire – the Mali Empire. But Tunka Manin was long gone at this period. However, the factors that led to the empire’s decline started during his reign.

The Ghana Empire declined and fell for three fundamental reasons. One, the monopoly which the empire enjoyed with its control of the trade in gold weakened suddenly when the Sanhaja Berbers joined the fray. This led to a serious unhealthy competition.

Two, the sporadic attacks on the empire by its enemies, notably the Almoravids and the Muslim State of Tekrur, the Susus and the Mandingos tremendously affected the defense capacity of the empire and later weakened its economy as a result of unceasing bombardments. These attacks occurred during 1062 to 1076 when Tunkamenin was in power.

The third reason, however, was an internal crisis. The ambition of local lords and sub-kings to achieve political independence and financial autonomy disrupted the administrative and political system of the empire such that the internal insurrections made it easier for the external campaign. Tunka Manin fought relentlessly and held off the Almoravids for close to ten years. 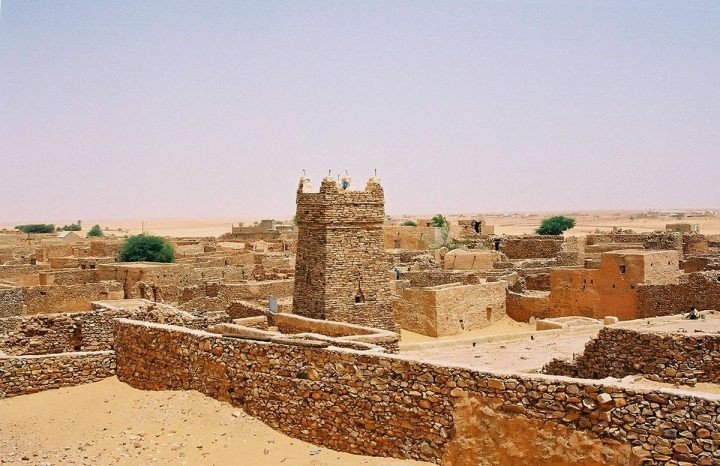 Ruins of Kumbi Saleh, ancient capital of the Ghana Empire

During Tunka Manin’s reign, the Ghana Empire prospered through its commercial activities propelled by his vision in 1076, however, the Almoravids successfully destroyed the capital Kumbi Saleh leading to dispersal of the Soninke people; some later joined the Akan people to establish modern Ghana. Tunka Manin died in 1078, two years after the invasion.