Ever heard of Ota Benga? Well, he was a Congolese Mbuti pygmy who was inhumanely and insensitively featured together with other pygmies at an anthropology exhibit at the Louisiana Purchase Exposition in St. Louis, Missouri, in 1904 and at the Bronx Zoo in New York City together with other animals in 1906. 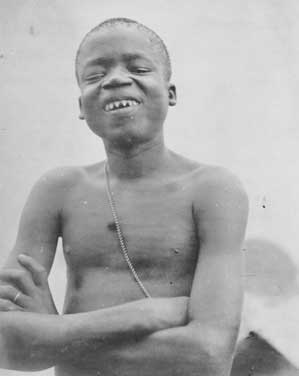 Ota Benga at the Louisiana Purchase Exposition in 1904

Born circa 1883, Ota Benga was brought to the United States after being purchased from slave traders by Samuel Phillips Verner, an American missionary, anthropologist and businessman. Contracted by the Louisiana Purchase Exposition, Verner came to Africa in 1904 to “hunt” for pygmies for the exhibition. 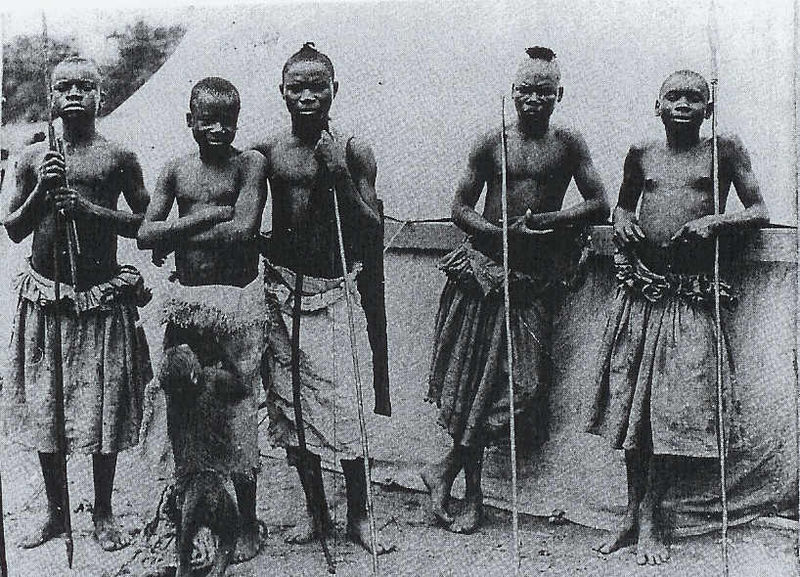 Benga (second from left) with the Batwa in St. Louis

After the exhibition, Benga, together with the other pygmies were returned to Congo by Verner. He stayed with the Batwa tribe for a while but opted to move back to the United States with Verner.

On his return, Verner briefly housed Benga at the American Museum of Natural History then moved him to the Bronx Zoo in 1906 where he was exhibited together with the other animals. Initially hired as a help in the zoo, Benga was later on used as an exhibit after the director of the zoo noticed visitors took a keen interest in him.

According to Mitch Keller in “The Scandal at the Zoo” article for The New York Times, “When New Yorkers went to the Bronx Zoo on Saturday, Sept. 8, 1906, they were treated to something novel at the Monkey House.” He further on added, “At first, some people weren’t sure what it was. It — he — seemed much less a monkey than a man, though a very small, dark one with grotesquely pointed teeth. He wore modern clothing but no shoes. He was proficient with bow and arrow, and entertained the crowd by shooting at a target. He displayed skill at weaving with twine, made amusing faces and drank soda.” 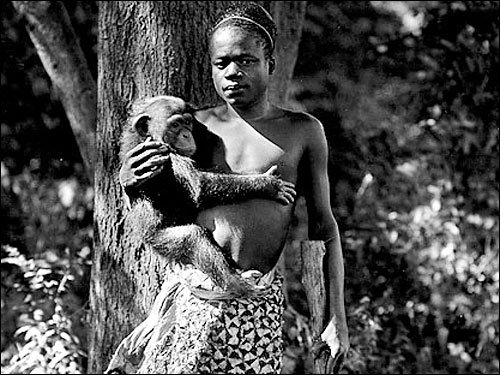 Benga’s treatment was strongly condemned by several African-American tabloids. A petition to release him from the Bronx Zoo was also sent to the then Mayor of New York City George B. McClellan Jr by Dr R. S. MacArthur, the spokesperson for a delegation of black churches.

The Mayor succumbed to the pressure and released Benga who was then sent to the Howard Colored Orphan Asylum. He was later on relocated to Lynchburg, Virginia where he lived until his death.

After an unsuccessful attempt to move back to Africa, Benga became depressed and shot himself in the heart with a stolen pistol on March 20, 1916. He was 32.