After being under the control of South Africa for about 75 years, Namibia was born 28 years ago as the world’s newest independent nation. A ceremony was held at Windhoek’s sports stadium, where the South African flag was lowered to make way for the new red, blue, green and gold flag of the Republic of Namibia amidst ecstatic celebrations from the crowd that had gathered.

”In the name of our people, I declare that Namibia is forever free, sovereign and independent,” Sam Nujoma, the leader of the South-West Africa People’s Organization, the main Namibian nationalist movement was quoted by the NY Times. But what were the major events leading to this freedom?

Germany declared Namibia, which was then called South West Africa as its protectorate in 1884 and as its colony in 1890. In 1915, South Africa took over the country after Germany’s defeat in the First World War. The territory was placed under South African administration by the League of Nations. South Africa held onto Namibia and in subsequent years refused calls by other countries and the United Nations to grant independence to the country.

As European powers were granting independence to their colonies during the 1960s, South Africa was under pressure to do same in Namibia. There was even a 1966 United Nations resolution that terminated South Africa’s mandate over the former German colony but South Africa was still adamant. It even went as far as extending the apartheid policies that were being implemented in South Africa to Namibia, with many people suffering human rights violations at the hands of the South African Defense Force (SADF) soldiers. 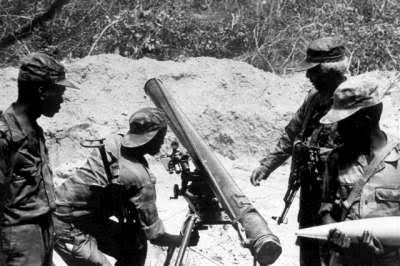 But why was South Africa still holding on to Namibia despite the insurrection and warfare?

Namibia was rich in mineral wealth including diamonds and others such as uranium, vanadium, and lithium. Historians say these mineral deposits encouraged South Africa to hold on to the country despite the wars and unrest. South Africa at the time also wanted to curtail the rate at which post-colonial black governments were advancing as it felt that their advancement could threaten its apartheid system. 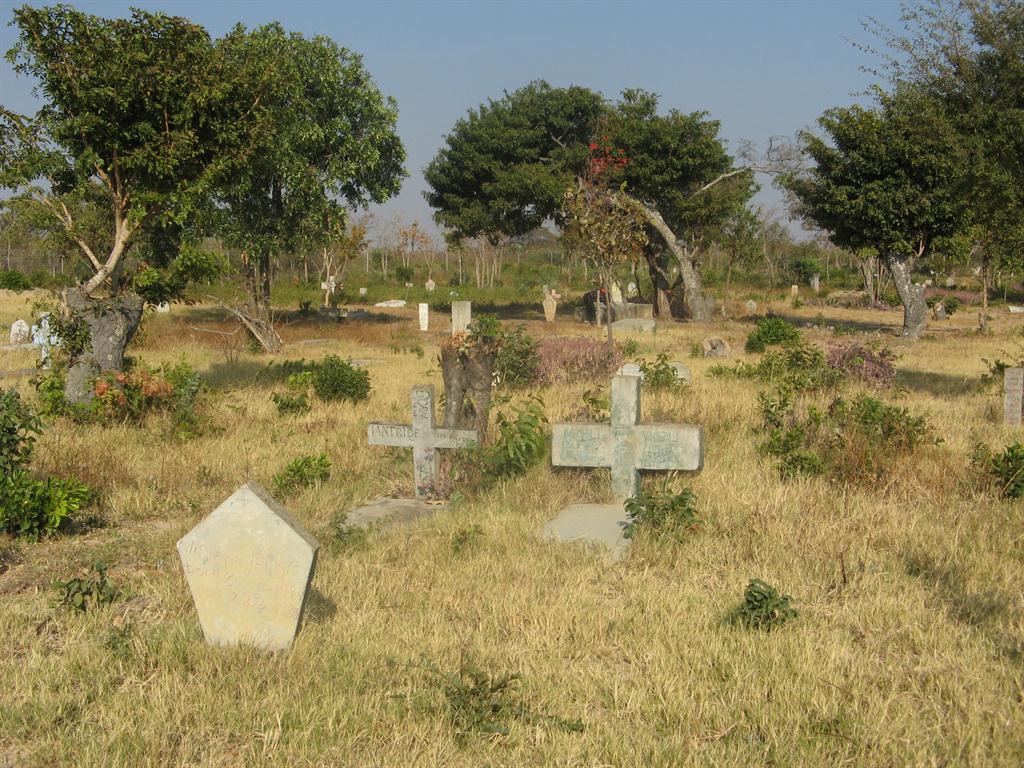 In 23 years of fighting beginning in 1966 between the SWAPO and the SADF, thousands of casualties were reported. One such incident was the Kassinga massacre, a Namibian refugee camp in Angola on May 4, 1978.

Finally, in 1988, the South African government, under a UN-brokered peace initiative, agreed to give up control of Namibia. On March 21, 1990, Namibia was granted its independence. Sam Nujoma, the leader of the SWAPO at the time was sworn in as the country’s first President by the United Nations Secretary-General, Javier Perez de Cuellar.

Upon its independence in 1990, Namibia’s economy was still tied to South Africa’s. It is currently still a member of the Southern African Customs Union (SACU), the oldest existing customs union in the world. The South African rand is still legal currency within Namibia.