The Portuguese are recorded as the first Europeans to reach the shores of Africa and completely explore the new world they had found.

After several readings and findings, it can be said that the Portuguese first arrived in Africa in 1413 landing in Morocco and immediately capturing the city of Ceuta and other Moroccan cities till the 1440’s. Since 1414 it took close to 30 years for the Portuguese to sail southwards and reach West Africa.

Although they had established trading contacts with West Africa through Arab middlemen, the Portuguese officially landed southwards in 1442 after reaching Senegal. They then explored further reaching Ghana, Ivory Coast and other parts of Sub Saharan Africa.

It took a few more years for the Portuguese to find themselves in Cameroon but when they did, they were immediately met by the Duala people along the coast in 1472. To date, the Duala are recorded as the first Cameroonians to gain contact with the Portuguese giving reason to their dominance over many of the ethnic communities in Cameroon. But the same people to welcome the westerners with open arms and accept their way of life are the same to give them a hard time during colonisation and help drive them out of Cameroon in the long run.

The Duala settled in the lands of what is now known as Cameroon surrounding the Wouri River where they quickly established strong trading and fishing communities. They were not the first tribe to settle in the area. They met other well-established tribes such as the Bakoko and Bassa who they drove out of the lands when they arrived. Today, many tribes speak the Duala dialect and have adapted to the Duala culture. 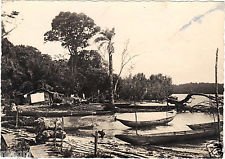 According to oral history, the Duala people originally come from Bakota which is now parts of Gabon and Republic of Congo. They broke away during disputes in the land and headed north reaching the Wouri river and settled there.

By the 14th century, the Duala had established themselves as traders, fishermen and slave capturers through invasions and small wars. They made slaves work on their vast plantations or sold them off to new owners in the areas of Fernando Po and São Tomé where they worked on cocoa and large-scale grain plantations. Through their dominance, the Duala were the only ethnic group that could trade in slaves.

By the 16th century, the Duala were the most powerful and dominant traders in Central-West Africa. Dutch, German and British traders had by then also established strong trading networks with the Duala people and supported their chiefs by giving them protection for possible invasion by other envious settlements. 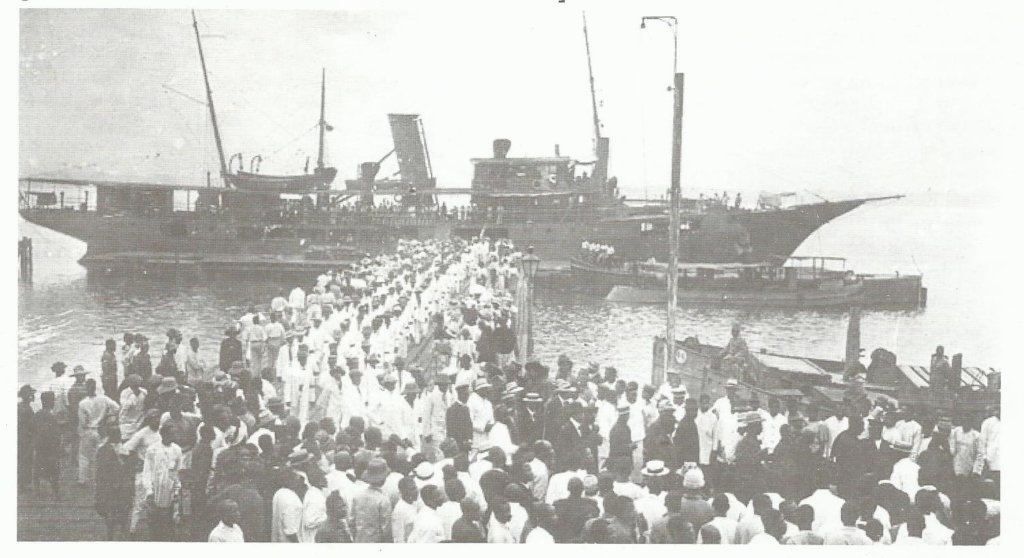 The Duala trading businesses with the West made Cameroon a competitive land to capture by the Europeans. By the 18th century, the British had gained trading dominance with the Duala but in 1884, the Germans gained ownership of the land by colonising it until they were defeated in the World War 1.

The arrival of the Germans slowed down the trade for the Duala, but they were highly educated and smart in the trading business that they gave the Germans a hard time controlling them. Duala became an important commercial area in the whole of West and Central Africa. In 1914, the highly educated and prominent leader of the Duala people, Rudolf Manga Bel, was executed by the Germans together with other people for resisting and rebelling against German rule but this did not stop the Duala people from resisting colonisation. 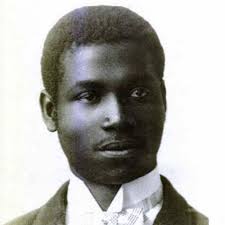 In 1916, Cameroon was divided between the British and French with the French taking ownership of Duala, but the Duala people resisted being colonized and opposed the French colony. In December 1926, the Duala demanded their independence through four chiefs who sent a petition to the League of Nations.

The petition was unheard but it spurred the Duala people on to fight the French for their land and trading rights that had been stripped away from them. Again, in 1937, the French expelled the Duala from their lands and parts of the Akwa lands, but the Duala proved stubborn and stayed demanding the French give them what was rightfully theirs.

Through their education and enlightenment, the Duala were hard to control and fought for all their land and wealth that had been taken by the colonial rulers. With their influence and wealth, they supported various political parties and played very important roles in the independence of Cameroon. 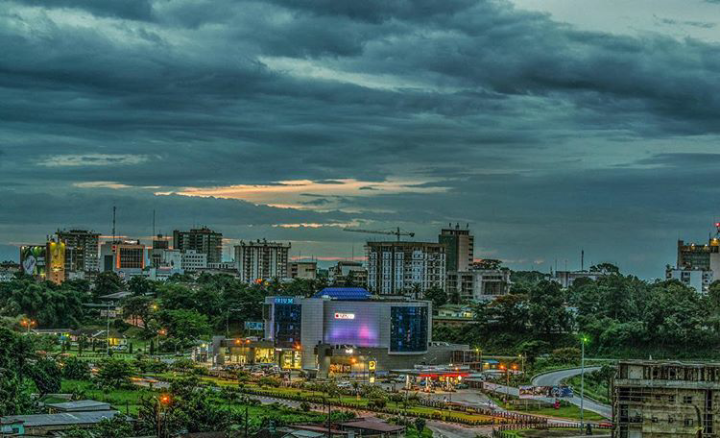 Today the Duala tribe is still a very prominent and respected tribe in Cameroon with the highest rate of education and business leaders. Douala is also a name of one of Cameroon most illustrious coastal cities and the biggest city in Cameroon.

The Duala people have over the years shown dominance and are one of the few ethnic groups that gave the Europeans a hard time after being the first to welcome them into their lands.