In 1921, Amodu Tijani also known as Chief Oluwa of Lagos along with Nigerian nationalist Herbert Macaulay took British colonialists to the Judicial Committee of the Privy Council (JCPC) in London over a case of stolen land.

The Yoruba chief charged that the British had no authority to take control over indigenous Nigerian lands. Thus, he requested that the ownership of the land returned to Nigeria and that the rightful owners be thoroughly compensated. 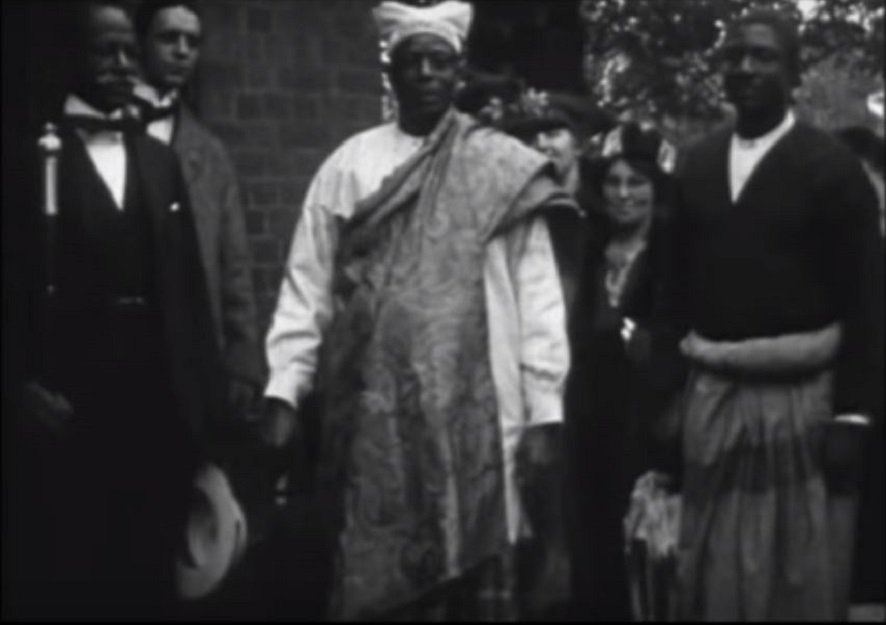 Not much is known about the background of Amodu Tijani or Chief Oluwa except that he hailed from the Esezi ruling house, as iterated by Joseph Asagba. He was also a devout Muslim, hence his name Amodu Tijani.

The Kingdom of Okpe was formulated in the 17th century and is located in Delta State, Nigeria. The Okpe Kingdom had four sons, Orhue, Orhoro, Evwreke and Esezi.

The Okpe ruling house operates on a rotational basis, which means each house supplies a leader at the appointed time to ensure fairness and peace.

Shifting gears, Chief Oluwa’s assertion was found to be factual. He and additional chiefs were ruled as being unconditional owners of their lands.  This was a monumental case in that it gave Africans back their power and also exhibited that an African could stand against European forces and win. This ensured that Chief Oluwa would maintain control over the series of lands he owned. 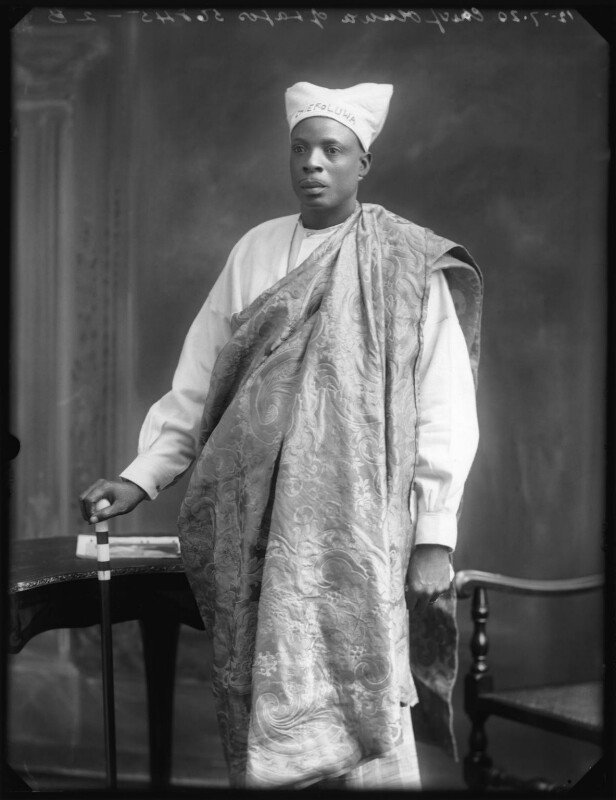 To add insult to injury, the various Chiefs that ruled over various Nigerian lands were referred to as “nigger chiefs,” as documented by the Encyclopedia of African History.

Chief Oluwa and his family received 22,500 pounds or what would now be considered $29,220 as compensation for the stolen land. Chief Oluwa, in turn, paid Macaulay 2,083 pounds or $2,706 for his assistance. It is speculated that Chief Oluwa also offered Macaulay land at Apapa and he declined, as reported by The Nation Online Nigeria.

One local newspaper remarked, “today, the dictum that ‘the white men Government make no mistake’ has been exploded and proved to be erroneous and untrue.”

The Chief was lauded by several West African leaders for his significant win. “Chief Oluwa received congratulatory messages from African leaders and learned elites at every port of call on the West African coast, from Freetown in Sierra Leone to Sekondi and Accra in the Gold Coast. Forty thousand people turned out to at a ceremony to welcome victorious Chief Oluwa and his entourage when they arrived on the Lagos shore on the morning of 25th August 1921.” 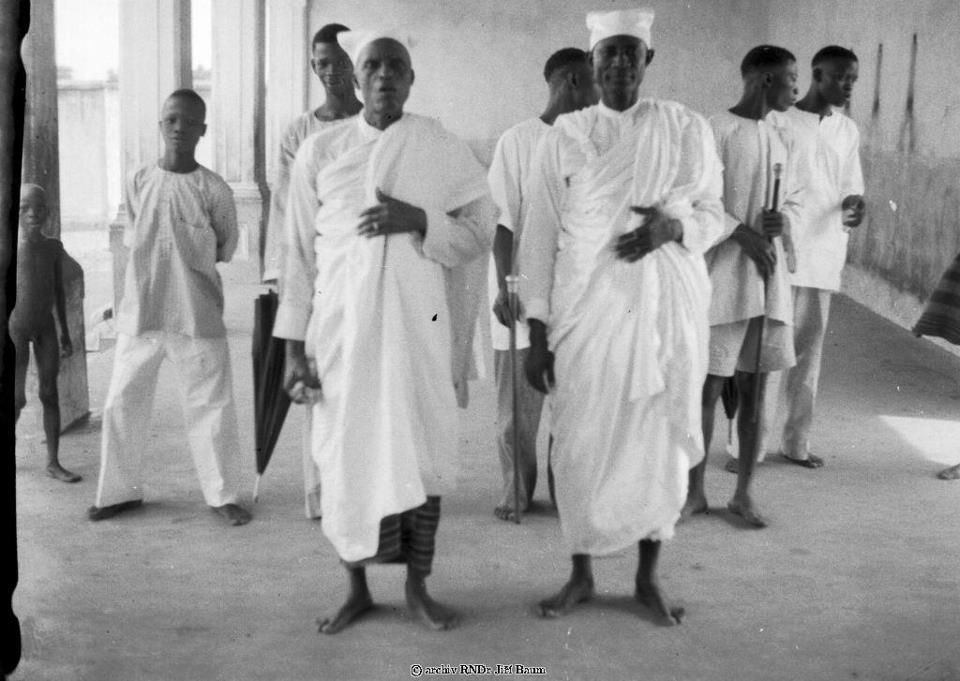 In the Treaty of Cession signed by Chief Oluwa’s predecessor, King Docemo, originally named Donsumu in 1861, it stated that he had given away vast amounts of lands to colonialists via the Queen of England, though the language in the agreement was disguised with ambiguous language that didn’t clearly outline the terms of the treaty.

Furthermore, Chief Oluwa stated that, “Docemo had neither “feudal authority” and “seigniorial rights” over his chiefs, nor absolute right over the land held in trust by them,” as documented by Trip Down Memory Lane.

In addition, Chief Oluwa was also a nationalist. He assisted in forming the National Council of British West Africa, (NCBWA). This organization spearheaded the involvement of Africans in African affairs thus giving them the rights to be instrumental in the decision making process.