The Saturnalia festival is an ancient Roman festival identified as one of the earliest festival and the biggest festival in its history. The festival is a celebration of crop harvest and life and a reverence to Saturn, the Roman god of agriculture.

Saturn ruled over Ancient Rome during a time that is now known as the Golden Age. During his rule, he taught his people how to sustain life through agriculture teaching them the techniques of sowing and harvesting plants. The elaborate festival dated as far back as the 5th century and developed from a simple one-day farming festival to a five-day festival packed with numerous exciting activities. In some parts of Italy, the festival extended to a 7-day festivity but was primarily marked between December 17 to December 23 each year.

The festival soon became a highly anticipated celebration of life, food, music and the license to do anything at one’s will as long as one’s actions did not harm a fellow human. Among the daily activities, the most interesting of all was the role reverse activity. 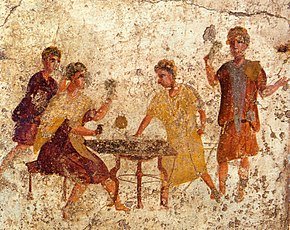 As far back as the ancient Roman days, slavery existed and followed the same trend as the transatlantic slave trade. Slaves were the property of their masters and subject to capital punishment, severe house chores and farm work as well as sexual exploitation. Slaves from Africa were mostly from Northern Africa, specifically Tunisia, Algeria and Morocco. A few Egyptian slaves also existed in ancient Rome. 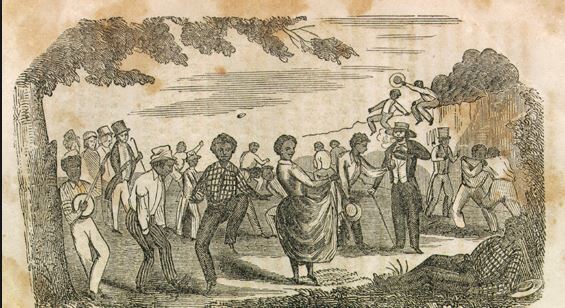 The slaves were given the pileus hat; the Pileus hat was the identification of a freed slave. They were also given the Saturnalia license that permitted slaves to disrespect their masters without worrying about capital punishment.

In many homes, slaves were not allowed to have 100 per cent role reversal privileges because many masters feared assault. Instead, the slaves were granted equal rights with their owners working hand in hand. Slave masters who felt insulted by the act of serving their slaves often negotiated with their slaves to help each other, eat and drink together and gamble together.

Despite absolute freedom, slaves were very cautious and did not get carried away by excitement, drunkenness or the freedom they were granted during the role reversal. They made sure to act in ways that would not get them into trouble or attract punishment after the festival.

Although fun, the role reversal activity served as a period where slave masters experienced what their slaves went through all year round. The event often triggered sympathy and a change in the character of many slave owners. But the pity was always a 9-day wonder, and by the start of the new year, slaves were treated as property again.

Saturnalia festival is hardly celebrated in recent times as many of the activities were seen as sinful and unlawful. Christmas festivities have also overshadowed its significance in recent times.