Two years before black people were allowed to join the Union forces during the Civil War, James Stone, who was a light-complexioned black man, had already enlisted in the Union Army.

Passing as a white man when he enlisted to fight with the Union forces, Stone’s racial identity was never discovered until after his death.

Born around 1829, Stone was a slave in Kentucky who escaped to the north and settled in Lorain, Ohio, with another black family. He would later marry a mixed woman in 1860 and have children, according to accounts.

Historical records of his life, however, state that the light-skinned black man and his family never revealed their race on census records.

The fugitive slave would later pass for white and get by the rule that African-Americans cannot join the Army. 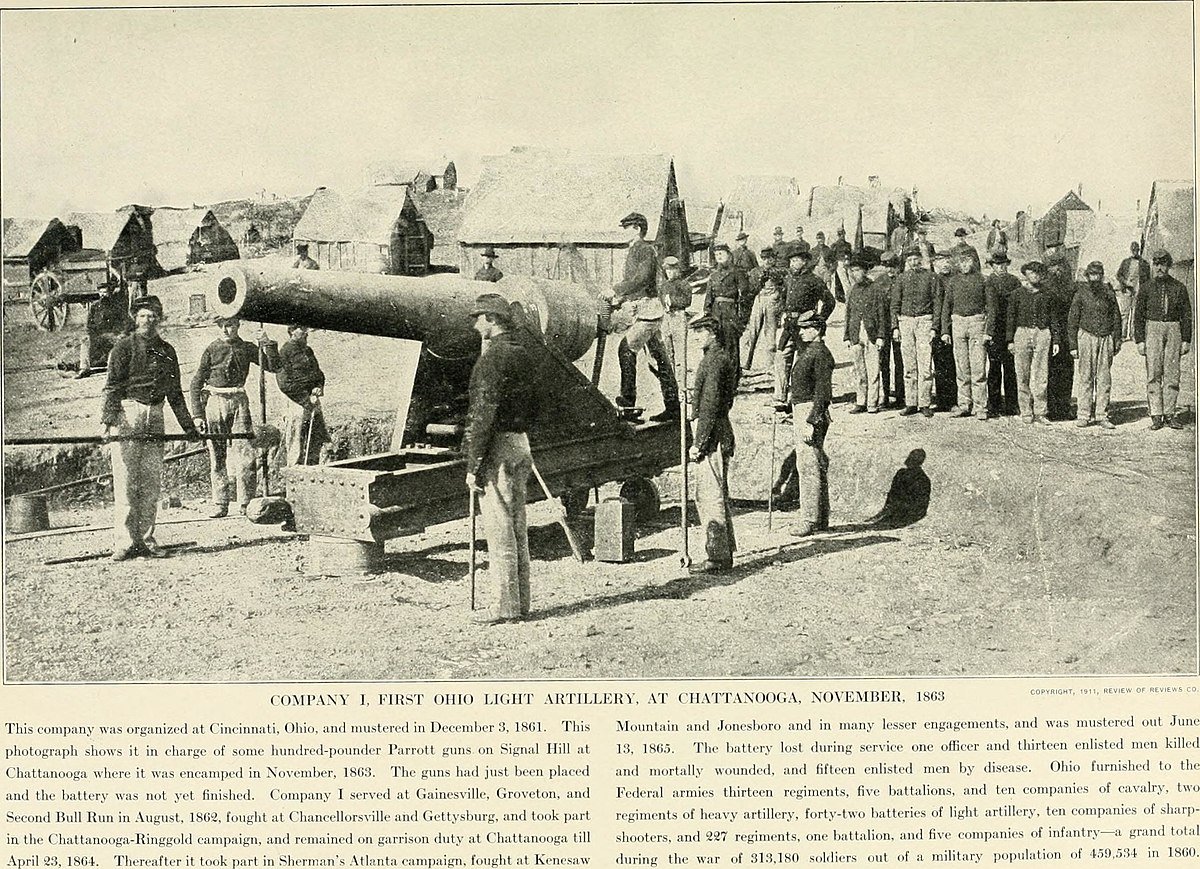 On August 23, 1861, Stone joined the First Fight Artillery of Ohio to join the Union forces in battling the Confederate soldiers, making him the first black Civil War enlistee.

A year later, on October 30, Stone died from injuries he suffered in the war. An examination of his body would reveal that he was indeed Black.

“It can be safely assumed that Stone and the family he stayed with kept their true racial identity secret to remain free as fugitive slaves such as himself yielded high rewards to owners in the South,” an article by blackamericaweb.com stated.

Records state that Stone’s wife and children were listed as Mulattoes in the 1880 U.S. Federal Census.

The Civil War, which began in 1861 and lasted for four years, was fought between the Union states (Northern states) and the states of the Confederacy (Southern states).

Causes of the war, which killed over 650,000, included differences between northern and southern states on the idea of slavery, as well as states’ rights, trade, and tariffs. 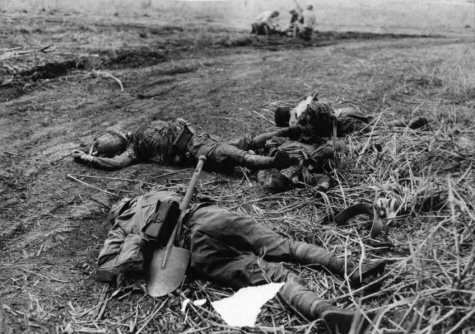 It is documented that black soldiers were eager to enlist in the Union Army as they were willing to join the fight against slavery.

Many of them believed that military service would “allow them to be seen as equals and prove their right to equality.”

But it was not until 1862 that the Union Army finally accepted black soldiers.

This was after it had suffered so many defeats at the hands of the Confederates and was no more attracting white volunteers as morale among the officers had dropped.

Opinions about blacks being allowed to fight, therefore, changed towards their favour.

Meanwhile, scores of Union generals had already tried to establish black regiments even though they did not have government approval.

Black men were eventually officially allowed to serve as soldiers in the Union Army after the U.S. Congress on July 17, 1862, passed two laws to that effect. 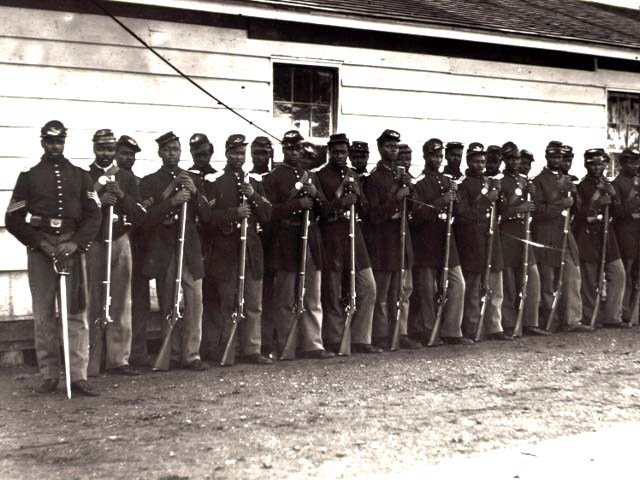 As black troops continued to achieve success in battle, several more black regiments were organized, including the well-known 54th Massachusetts.