The largest desert lake in the world, located in the north of Kenya’s Rift Valley, is facing an environmental catastrophe.

Fed by three rivers: the Omo of Ethiopia, the Turkwel and the Kerio, there are fears the lake may soon dry up as Ethiopia plans to construct more dams, Unesco has said.

Last week, Turkana was listed as one of the endangered world heritage sites, raising concerns as to what the implications would be for local communities who depend on the lake for fishing and other sources of livelihood, as well as, wild and marine life dependent on the lake. 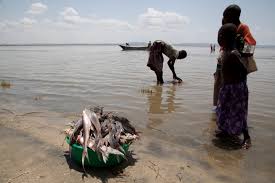 Locals depend on the lake for fishing — International Rivers

What more is there to note about this historical site?

Previously called Lake Rudolf, the name of the lake was changed to Lake Turkana in 1975 to coincide with the Turkana people who had occupied the area surrounding the lake.

A settlement on the shore of lake Turkana — IRIN News

Even though the largest part of the lake is in Kenya, a very small portion of it is found in the national boundaries of neighbouring Ethiopia

Measuring approximately 4,349 sq miles, Turkana does not have an outlet and loses its water through evaporation.

The lake is home to the world’s largest population of Nile crocodiles, hippos, and scores of bird and fish species. 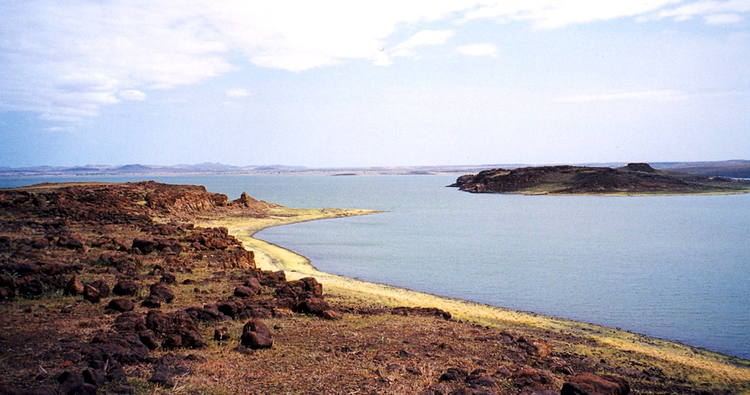 It is said that its shores have revealed the oldest-known fossil remains of Homo habilis that lived two million years ago, making it a possible site of mankind’s birth. 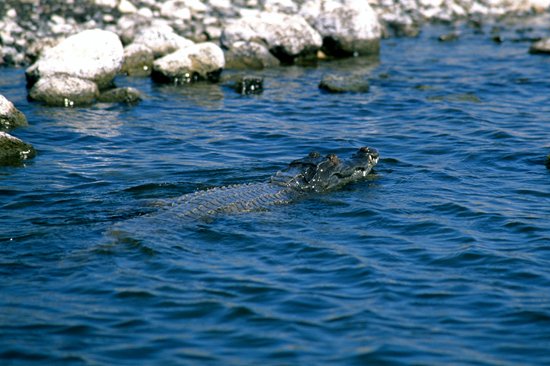 Turkana, which is also one of the largest alkaline lakes in the world is often called the Jade Sea by local people because of its breathtaking turquoise colour.

Today, about 300,000 locals depend on the lake for their food crops and fishing, livestock grazing and watering. 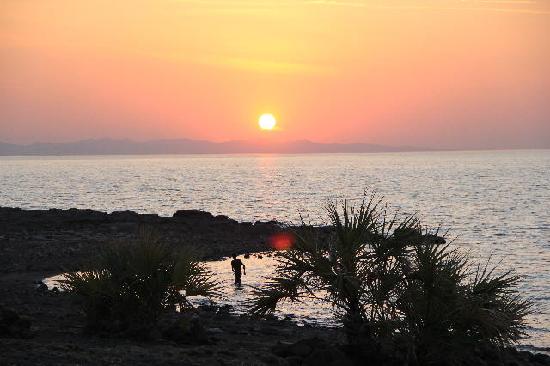 But with the introduction of a hydroelectric and irrigation dam on the Omo River, the main source of Turkana, there are fears that the total amount of water entering the lake would significantly reduce.

Many have petitioned relevant authorities about this impending environmental disaster, calling on them to step up efforts of conserving the lake.