Africa is growing as a tourist hotspot for many young people around the world and unearthing more of its landmark gems only continues to strengthen its appeal.

“The Pride of Africa trains from Rovos Rail provide very much more than mere rail transportation – from these transports of delight one can experience the richness of southern Africa, with north and southbound routes between Pretoria and Cape Town as well as a range of spectacular journeys to the east and to the west. The trains combine the golden age of rail travel with modern conveniences, creating an unforgettable extravagant elegance of a bygone era. From the start of your journey (in Pretoria – from the fabulous Edwardian-styled station) to the memorable time spent on the opulent Rovos Pride of Africa, this is an experience not to be missed.” 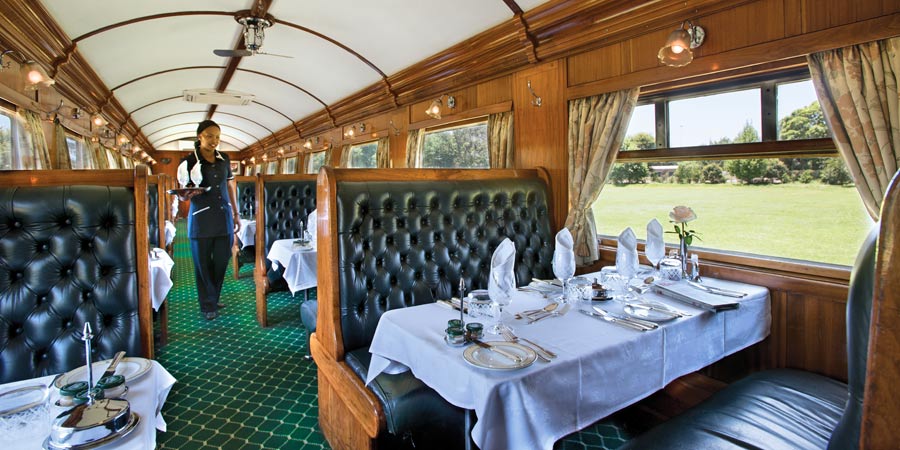 The Rovos train set was built more than 150 years ago by a British rail car manufacturer. The sleeping cars and lounge area set are said to come from luxury rail trains in the UK, Agatha Christie, and the Orient Express.  Rovos rail yard rebuilt the train in the 19th century, offering air-conditioned facilities, beautiful wood paneling in Edwardian features. Guests can choose from their accommodations from Royal, Deluxe, Pullman lines, with varying degrees of luxury.

Writer W. Bradford Gary who recently went on onboard the Ravos train set wrote on his journey from Cape Town, South Africa, to Lesotho, Zimbabwe, Swaziland, Zambia, Malawi and his ultimate destination, Dar es Salaam, Tanzania. He said the trip offered him both a vacation and history lesson, citing his experiences learning about the Boer and Zulus in South Africa to, later on, bungee-jumping and zip lining into the Zambezi River on the journey. 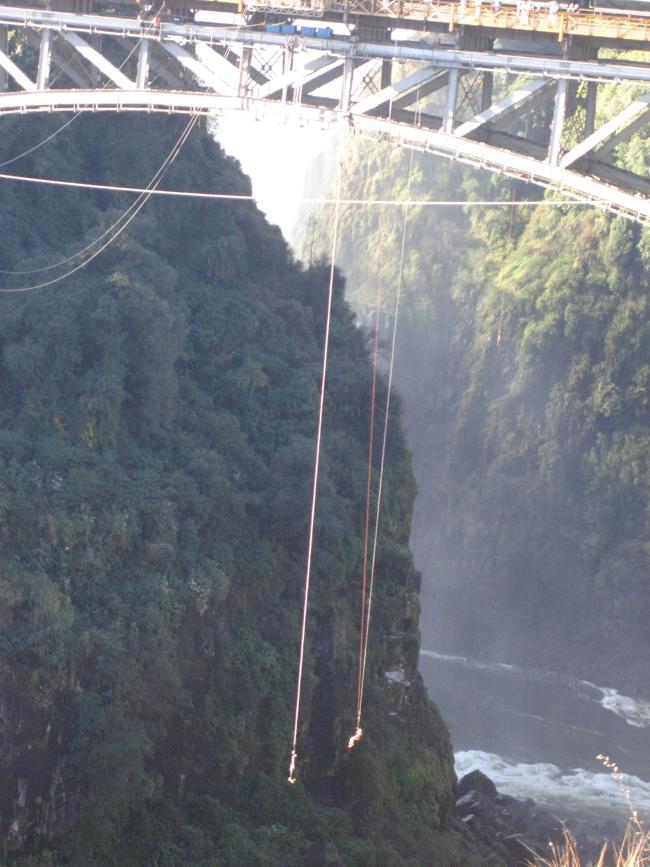 Altogether, visitors who do the Ravos trip rave about the beauty of this rail transport. This journey is definitely a must do for this new generation of Africa aficionados.